Re-emergence of Rift Valley Fever in Southern Africa : how to better predict and respond ? (Bloemfontein, 2009) 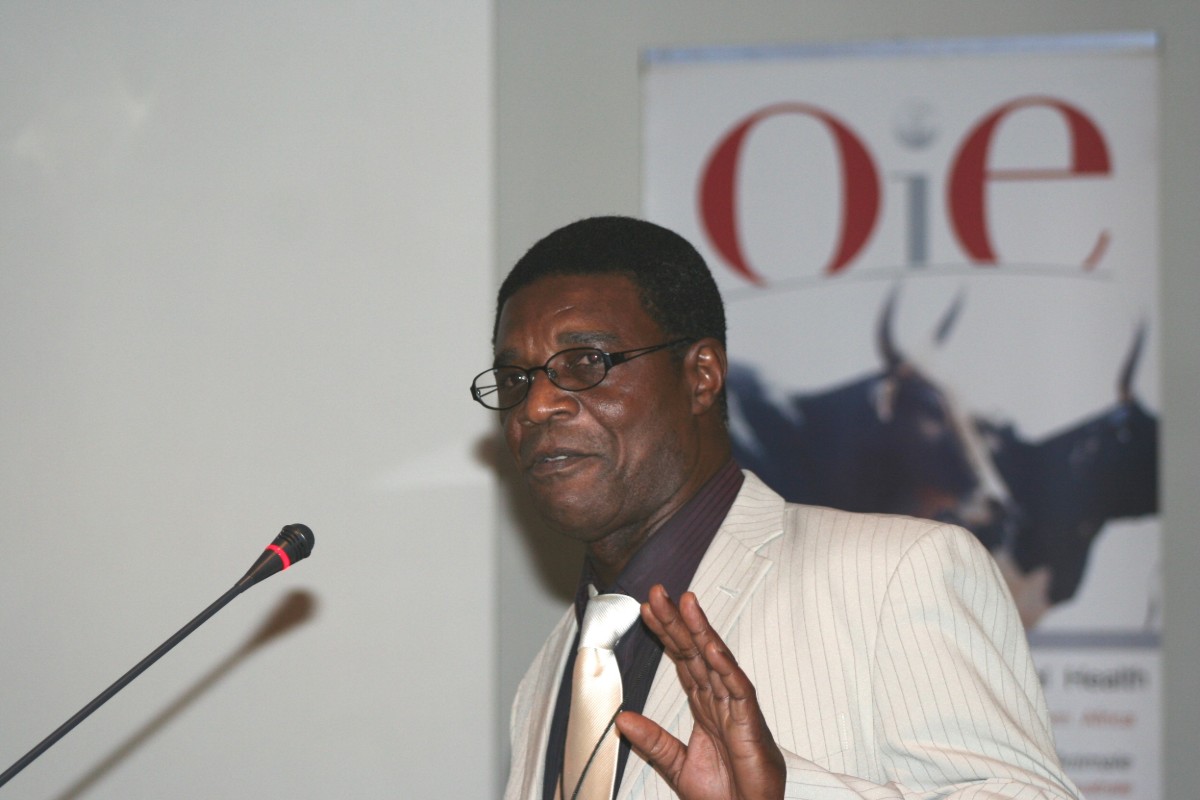 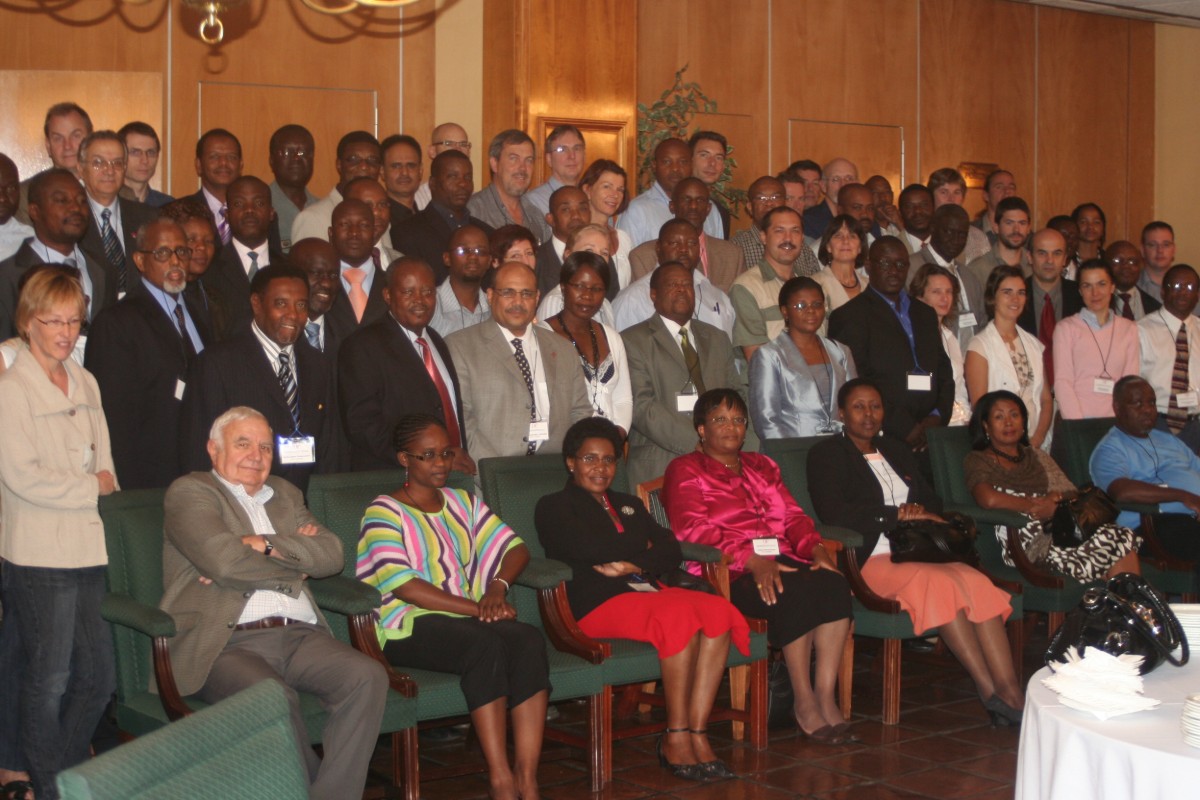 Since 2006, the World Organisation for Animal Health (OIE) is represented in Southern Africa through the establishment of a Sub-regional Representation, based in Gaborone, Botswana. Since late 2007, this office has conducted a series of seminars on capacity building on international standards for veterinary services in the framework of the SADC – EU Grant Contribution Agreement with the OIE.

The present seminar, with the title “Re-emergence of Rift Valley Fever in Southern Africa : how to better predict and respond”, intended to focus on the apparent recrudescence of the disease in southern Africa since the beginning of the new millennium, and was held in Bloemfontein, in the Free State province of South Africa from February 16th to 18th, 2009.

Participants and guests of honour at the opening ceremony of the OIE seminar. Picture © A. Fischer (Kingfischer cc.)

The seminar was organised in close collaboration with the FAO, in particular its ECTAD Regional Animal Health Centre in Gaborone (Southern Africa) and the technical services of FAOheadquarters in Rome (EMPRES) and was attended by 80 delegates from national veterinary and public health services from 18 southern and eastern African and Indian Ocean countries, as well as representatives from regional and international organisations, such as AU-IBAR, FAO, GALVMed, OIE, universities and research centres (ARC-OVI, CIRAD, ILRI, Institut Pasteur, IZS, NASA, NICD, UFS, USDA-ARS….) and industry representatives (Deltamune, OBP). The meeting was also enriched by contributions from affected countries in West (Senegal) and North (Somalia) Africa, as well as the Middle-East (Yemen).

The objective of the seminar was to support a broad consensus between international and regional technical agencies, the main regional economic community (SADC), research centres, diagnostic laboratory facilities, vaccine producers, national veterinary services and public health services, on a regional crosssectoral approach for a better control, detection and reporting of the disease in animals and humans, based on the epidemiological status (endemic or epidemic) in the various countries.

Repeated failure by national veterinary services to detect disease outbreaks in livestock at an early stage, frequent misdiagnosis, underreporting, limited resources as well as insufficient contingency planning have demonstrated that there is an apparent lack of capacity in some countries to deal with this disease, whether from an enzootic or epizootic viewpoint.

The second objective of the workshop was to identify existing gaps in capacity and opportunities for interregional collaboration. While efficient vaccines are available for prophylactic purposes in animals, the erratic nature of outbreaks makes it almost impossible to predict where and when RVF will hit next. Issues of wildlife reservoirs, teratogenic effects in certain vaccines (and hence low acceptance by farmers) and sub-clinical virus circulation during inter-epizootic phases further complicates the choices for control-tools.

In southern Africa, early warning systems based on correlation with climatic data are less efficient to predict outbreaks (in time and in space) than in the horn of Africa.

Surveillance using sentinel animals and herds requires careful and frequent testing of sero-conversion for IgM antibodies. Vector-monitoring (as conducted e.g. in Madagascar in the past) is time-consuming and requires massive numbers of samples due to the very low infection rates in vectors.

A third objective was to enhance the awareness for the development of tools that are urgently needed for a better control of RVF. In terms of diagnostics for example, it is commonly agreed that the development of a rapid test that could be used on the field is a high priority; the development of improved human prophylactic methods is another one. 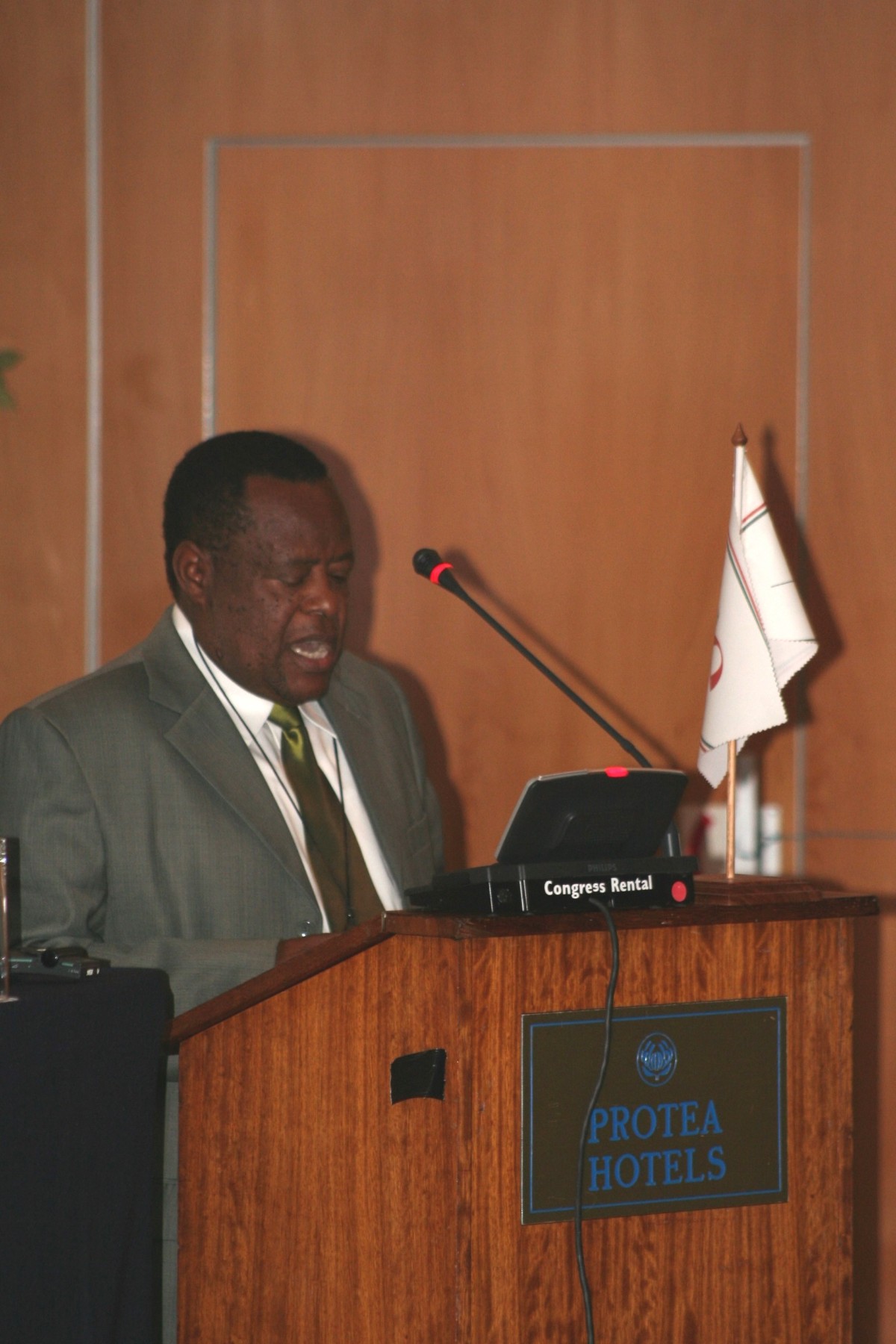 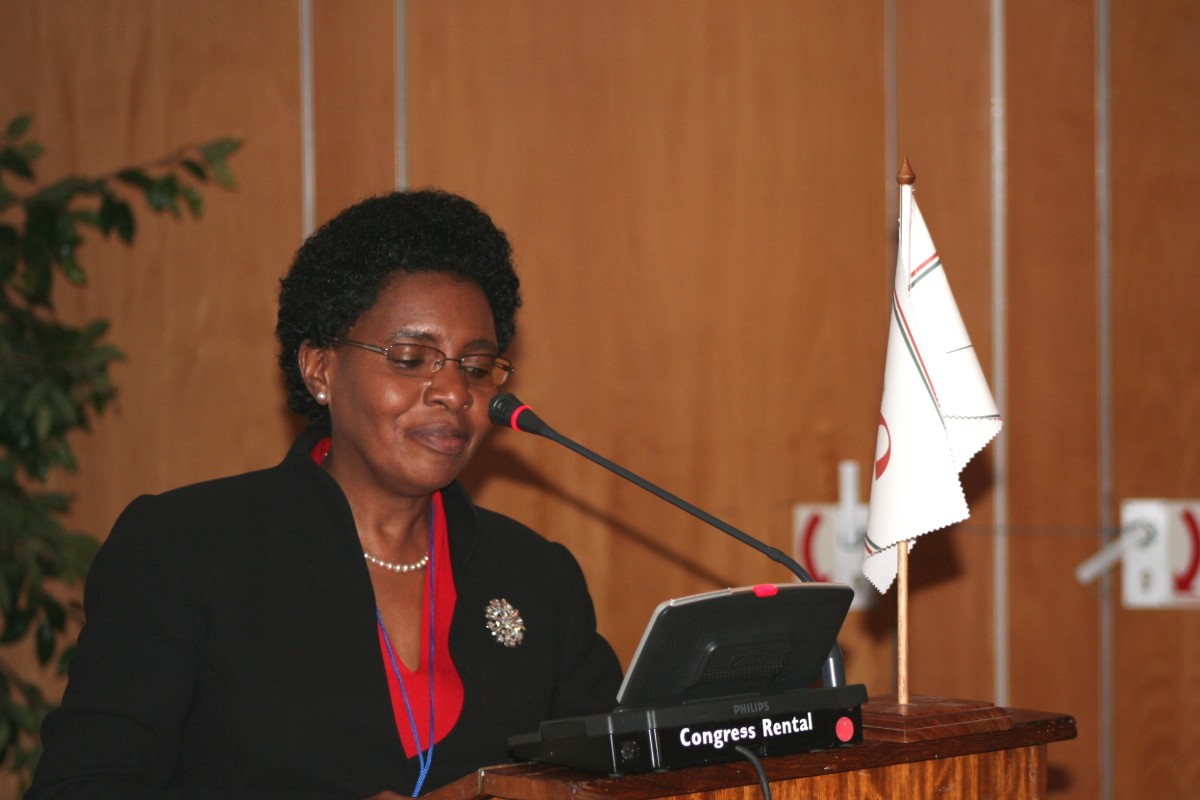 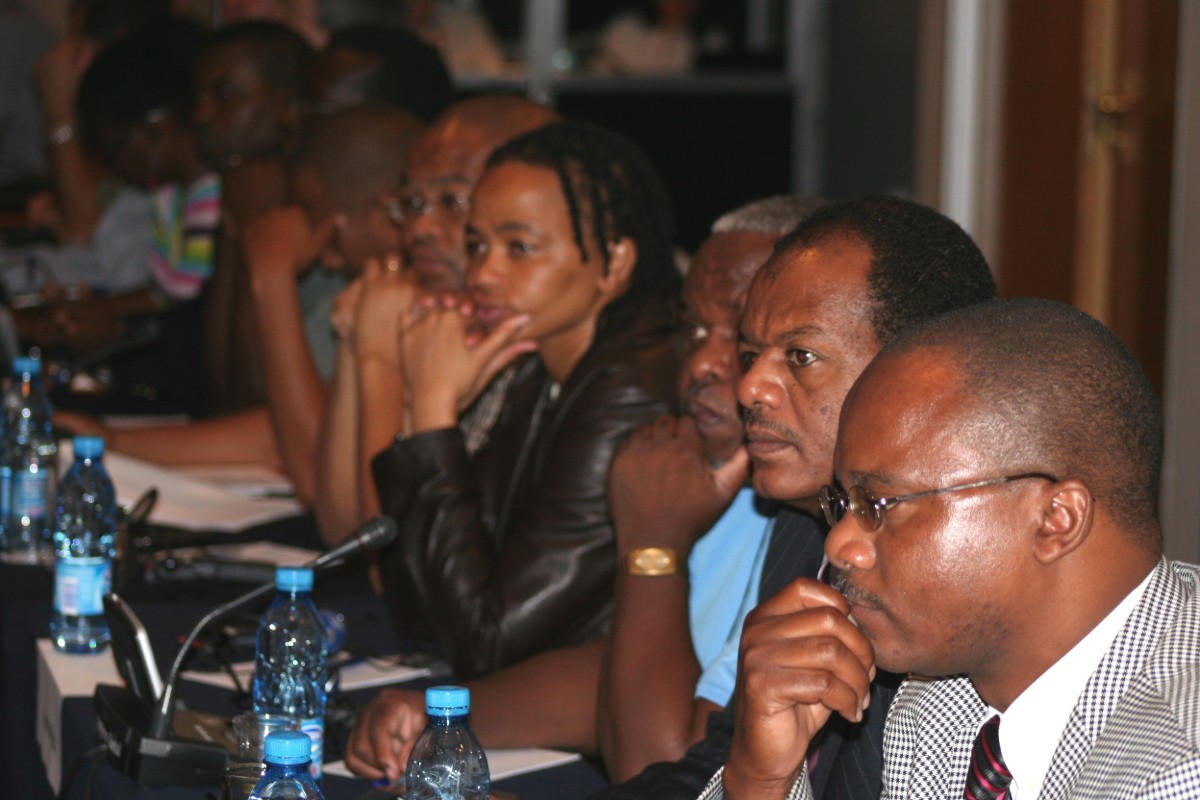 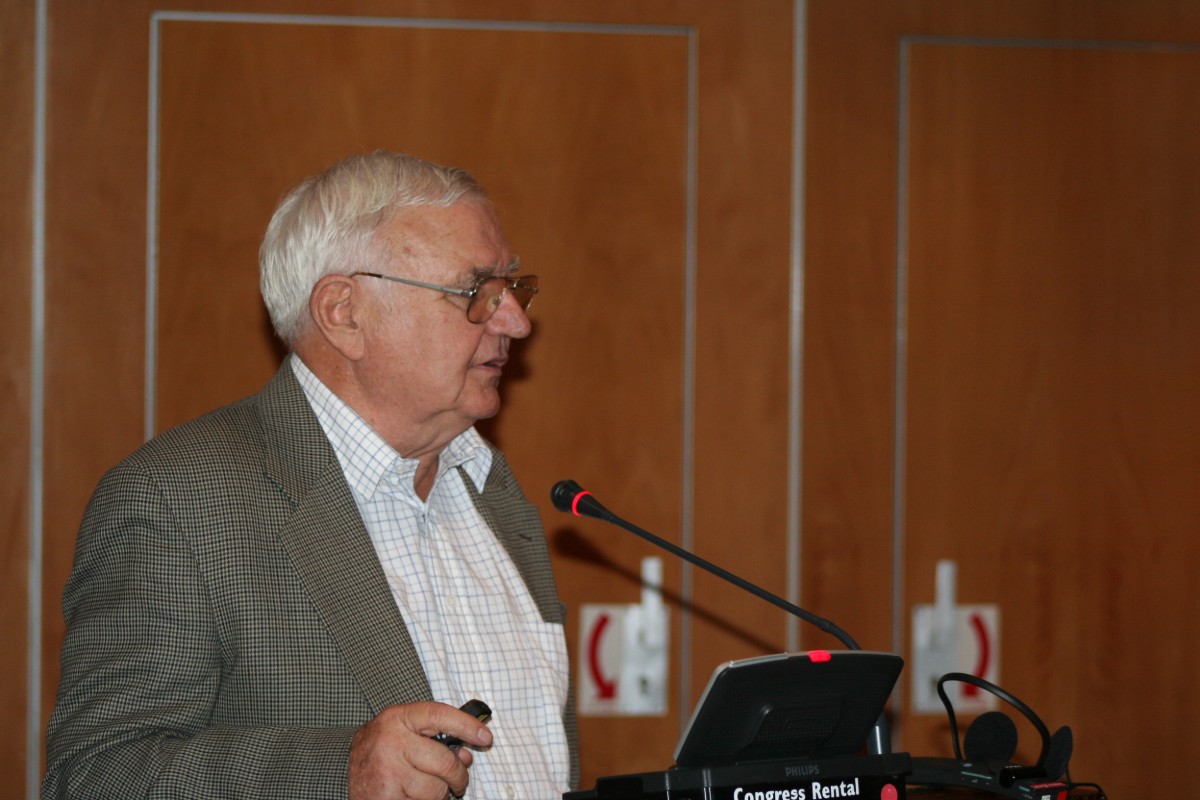 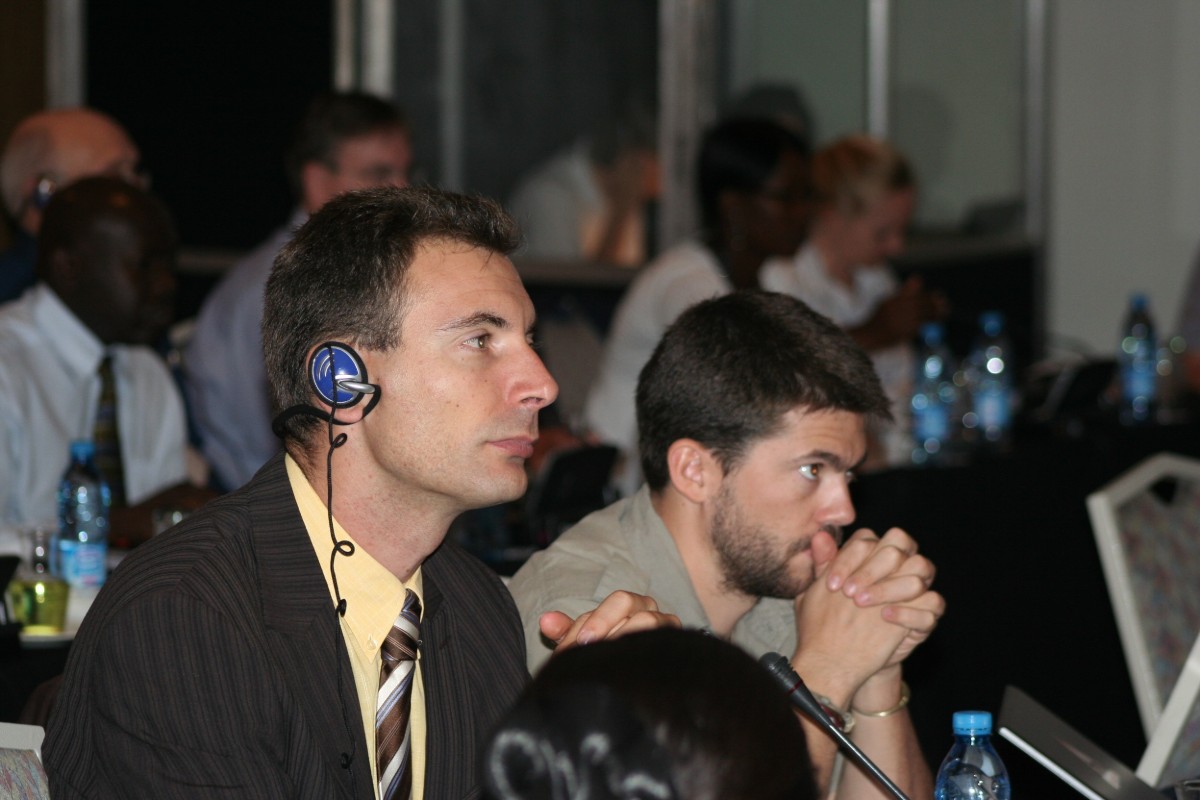 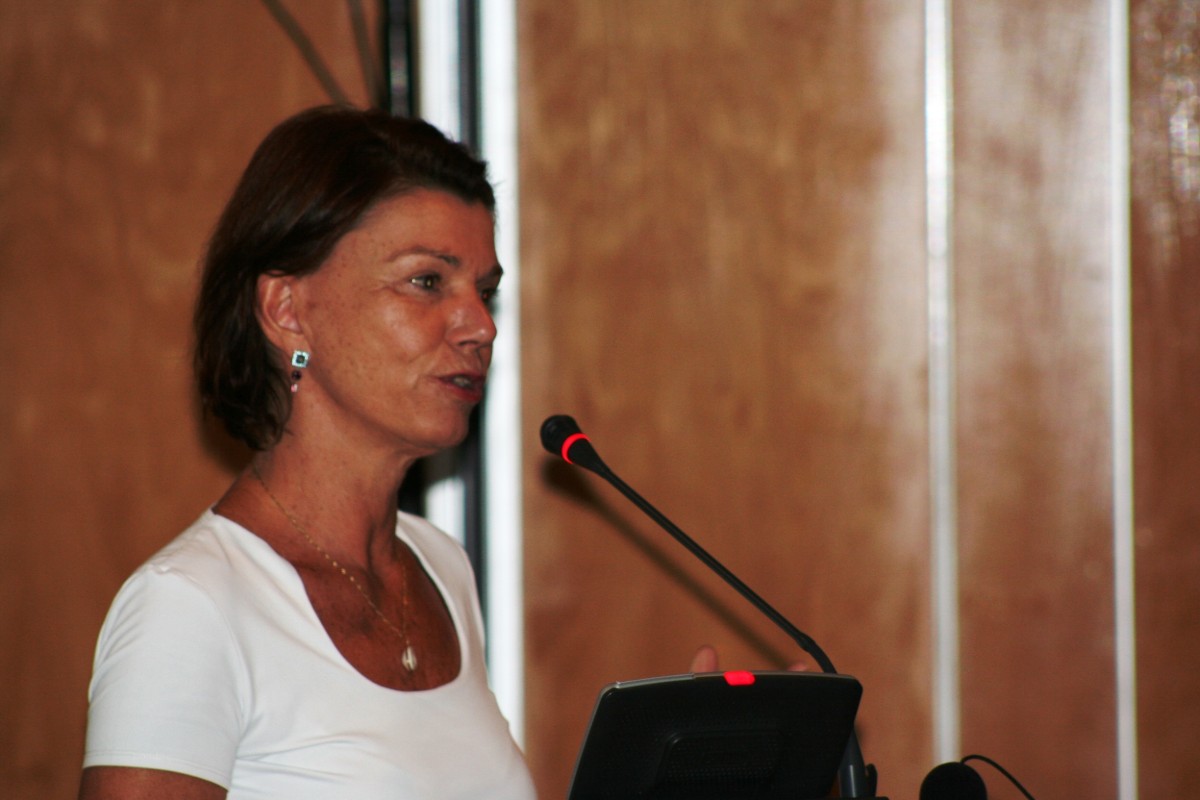 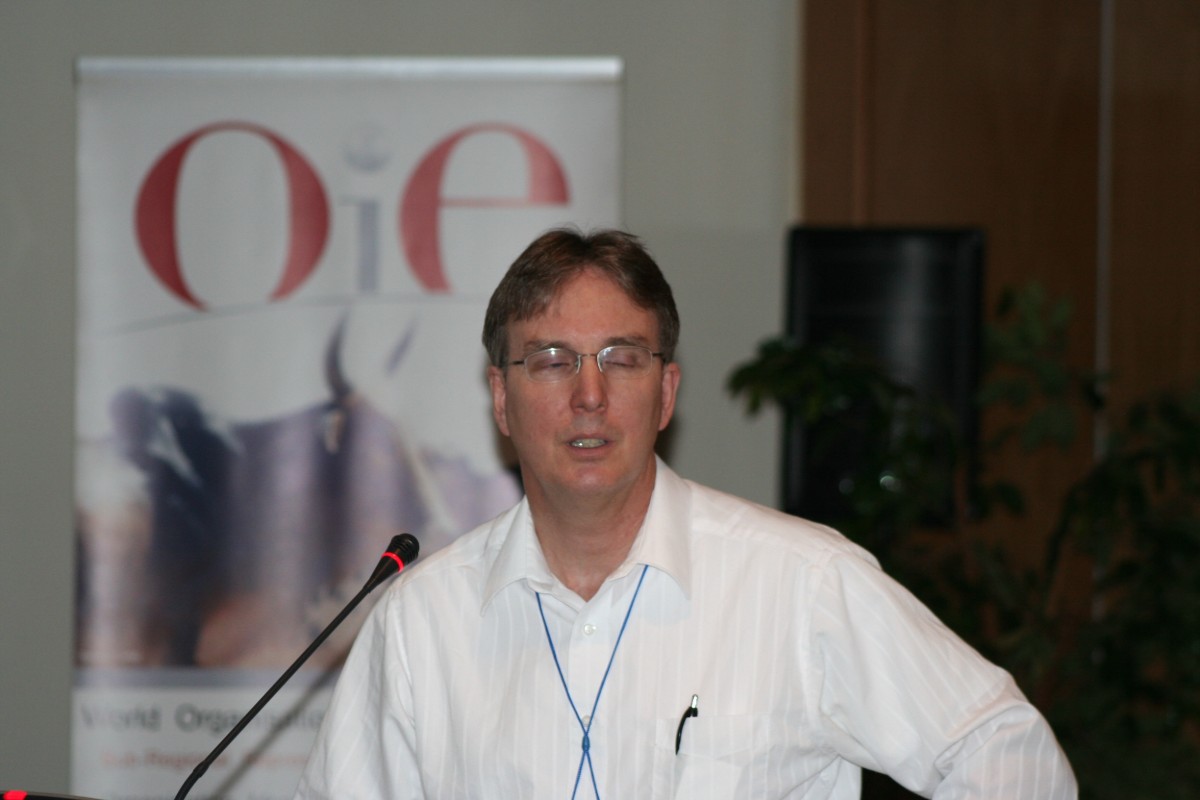 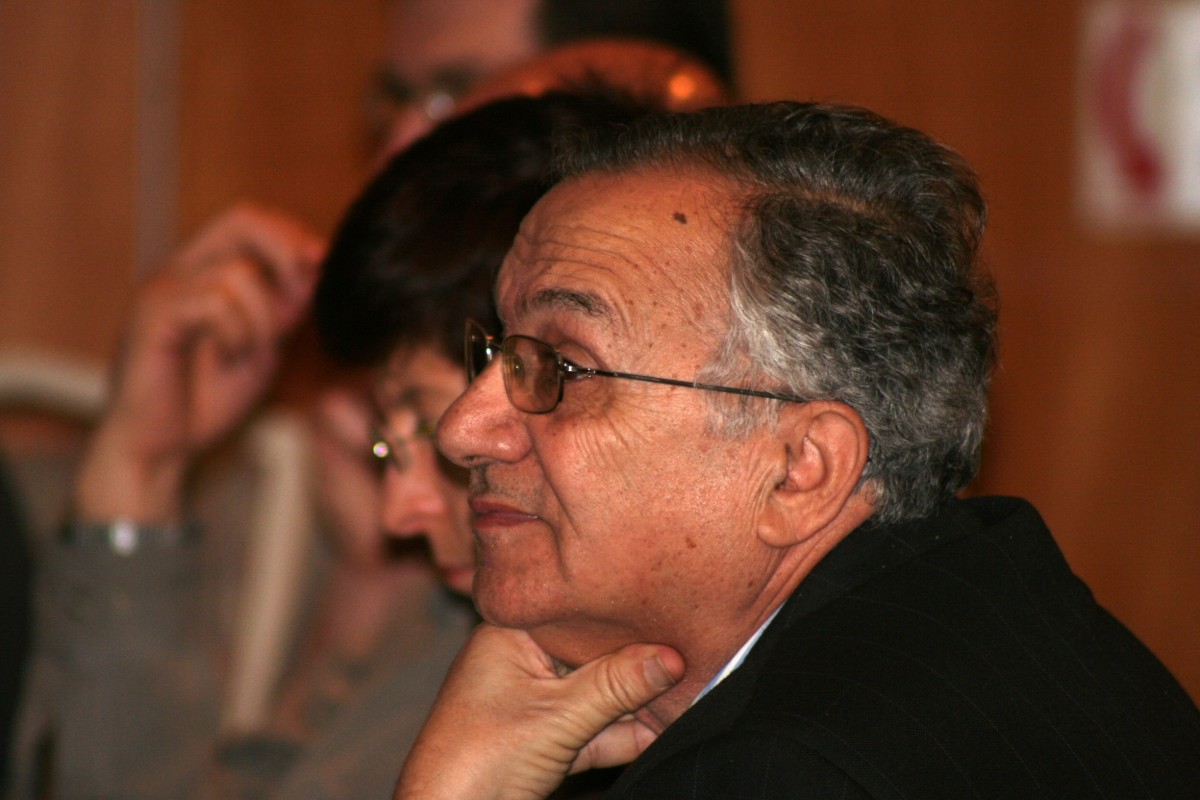 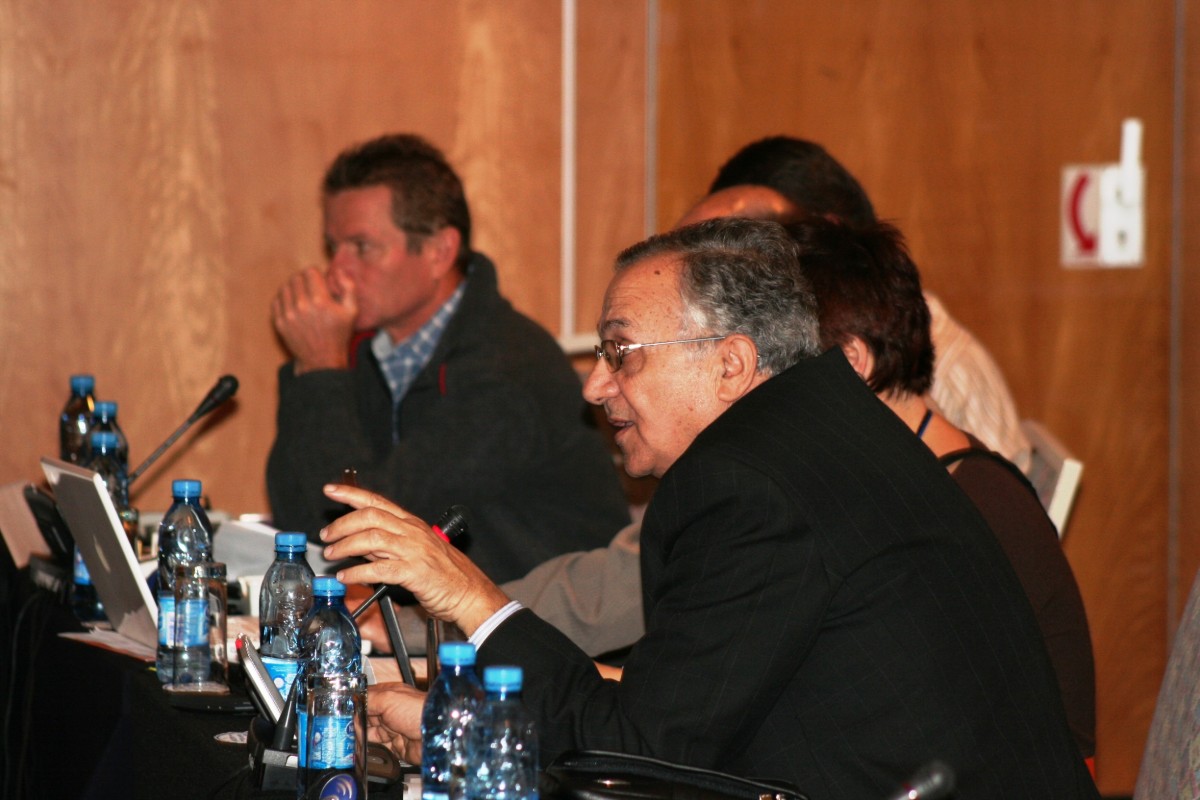 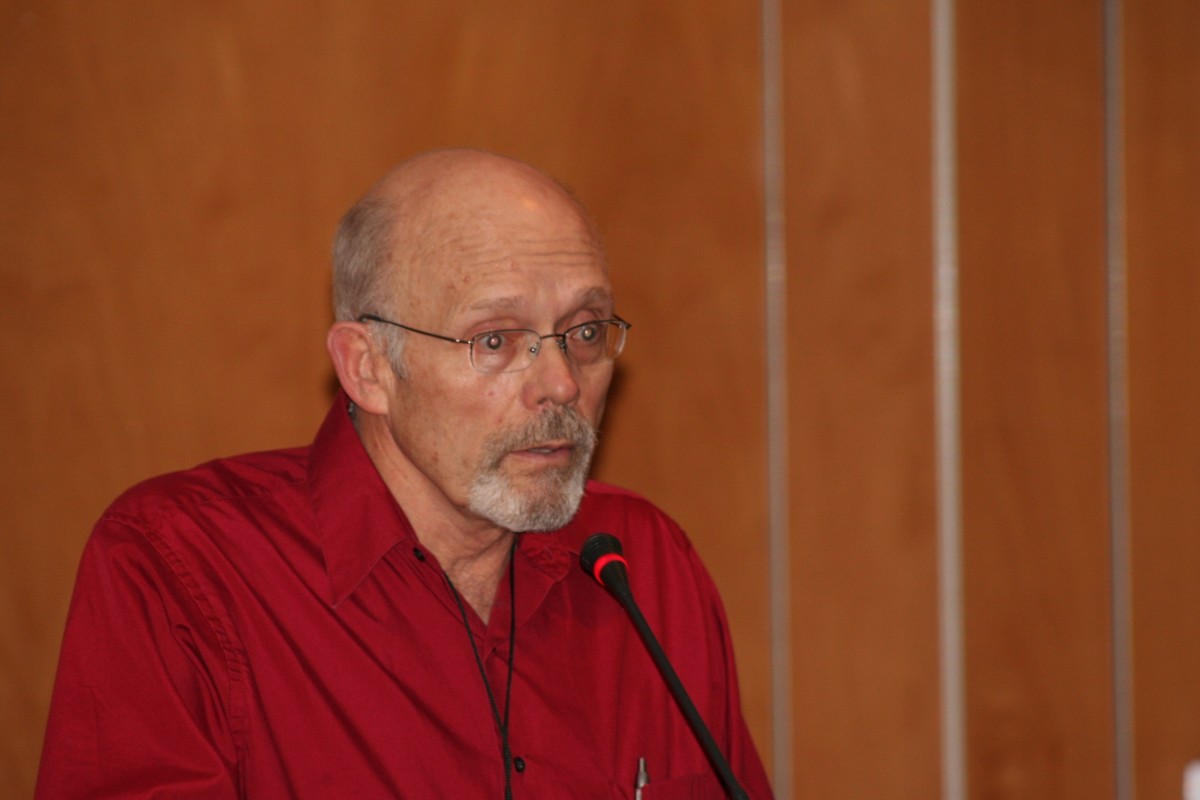 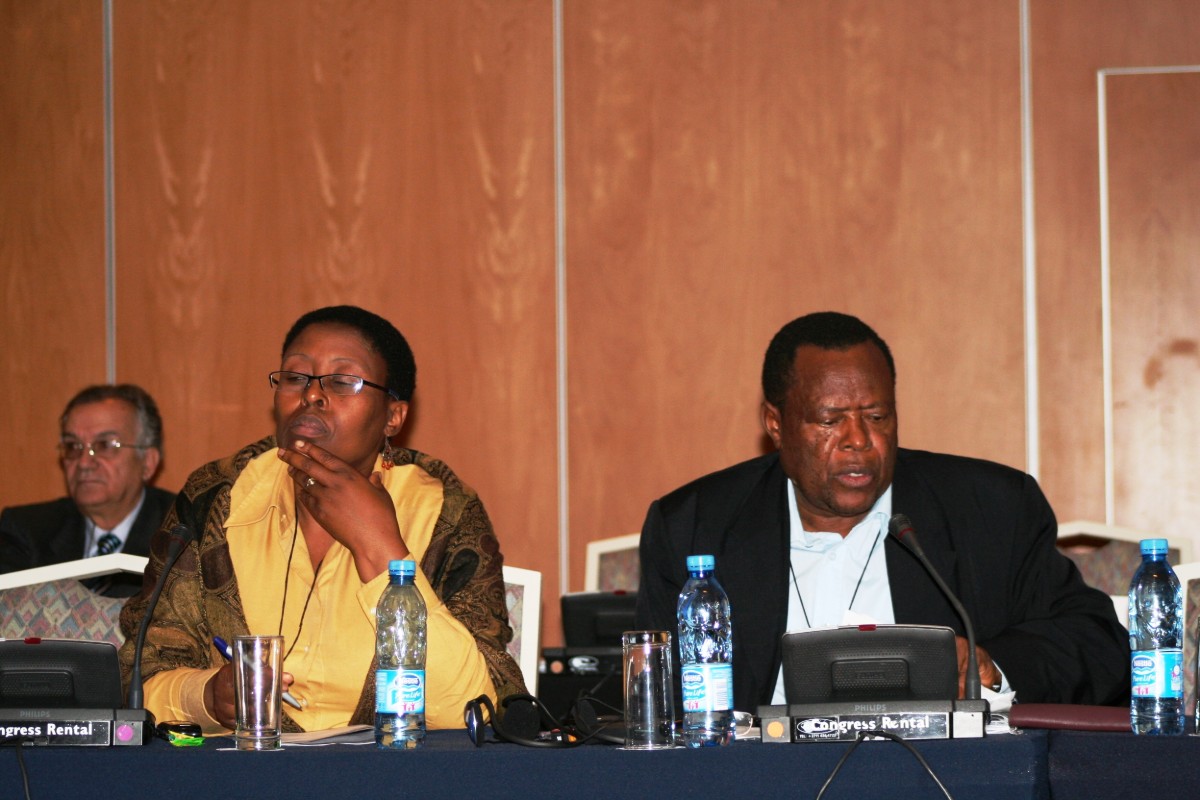 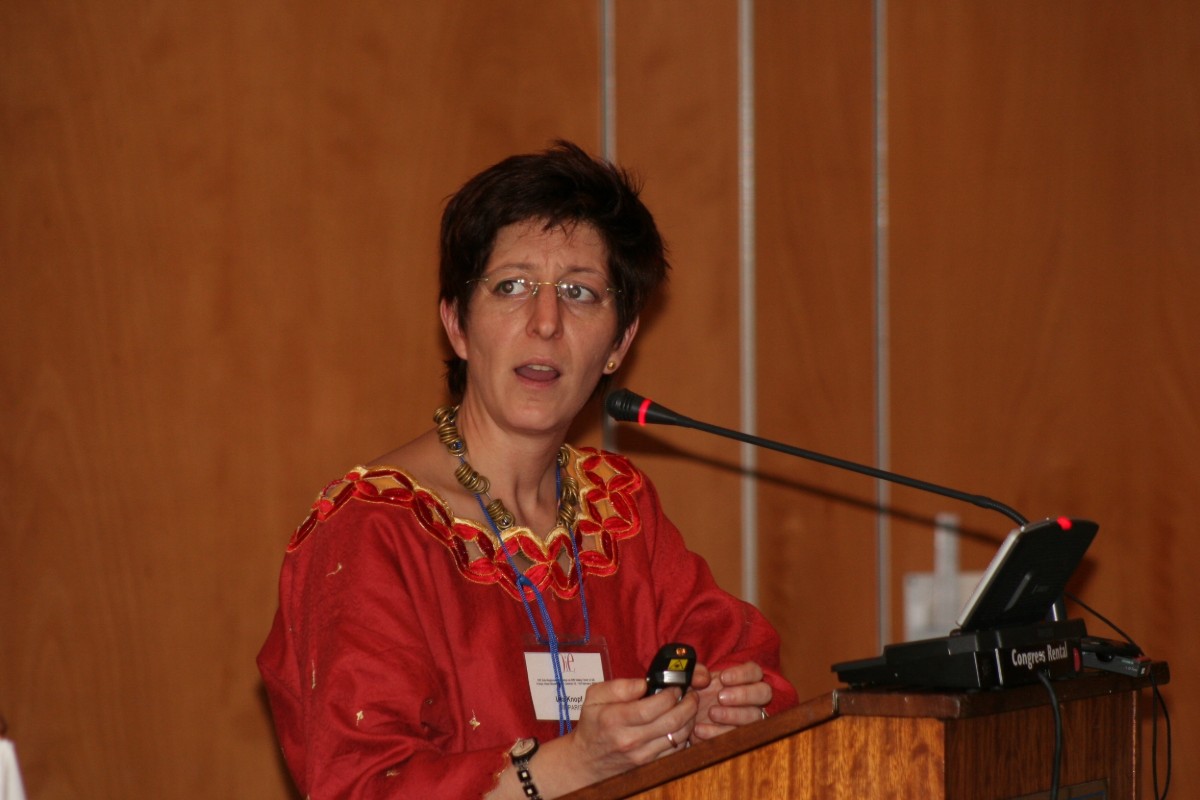 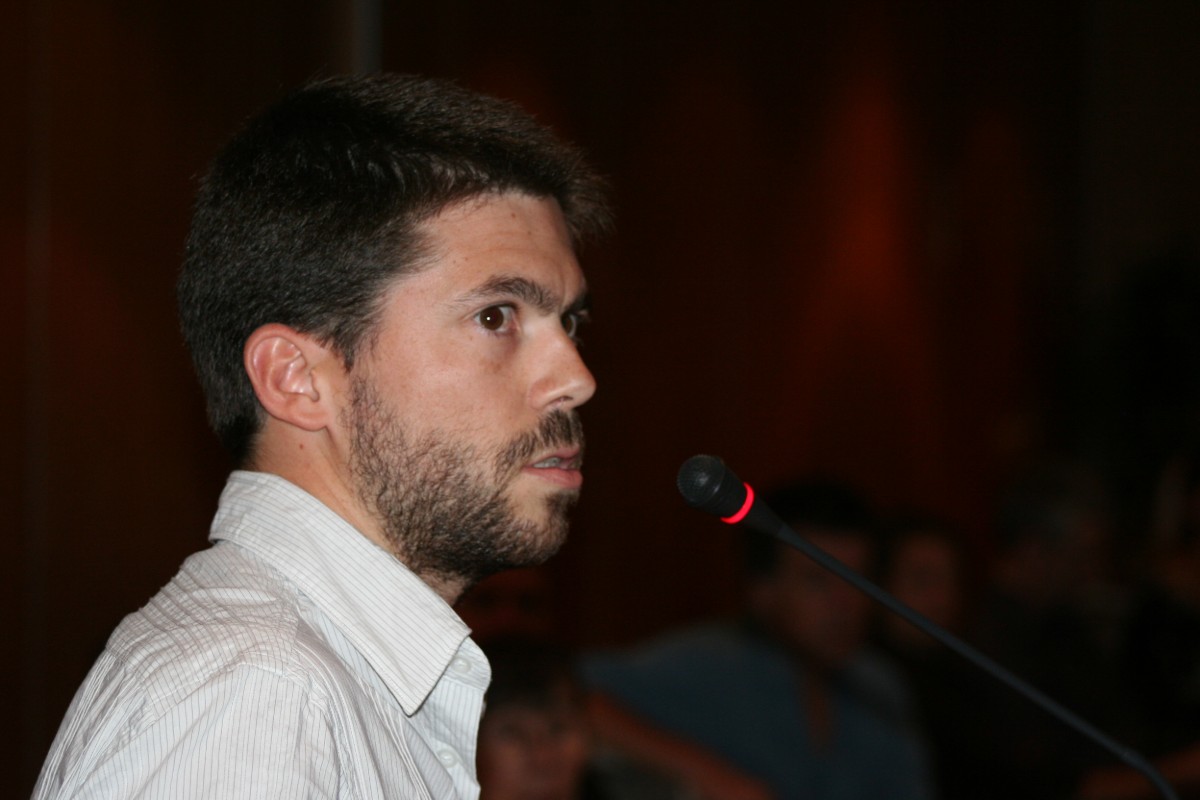 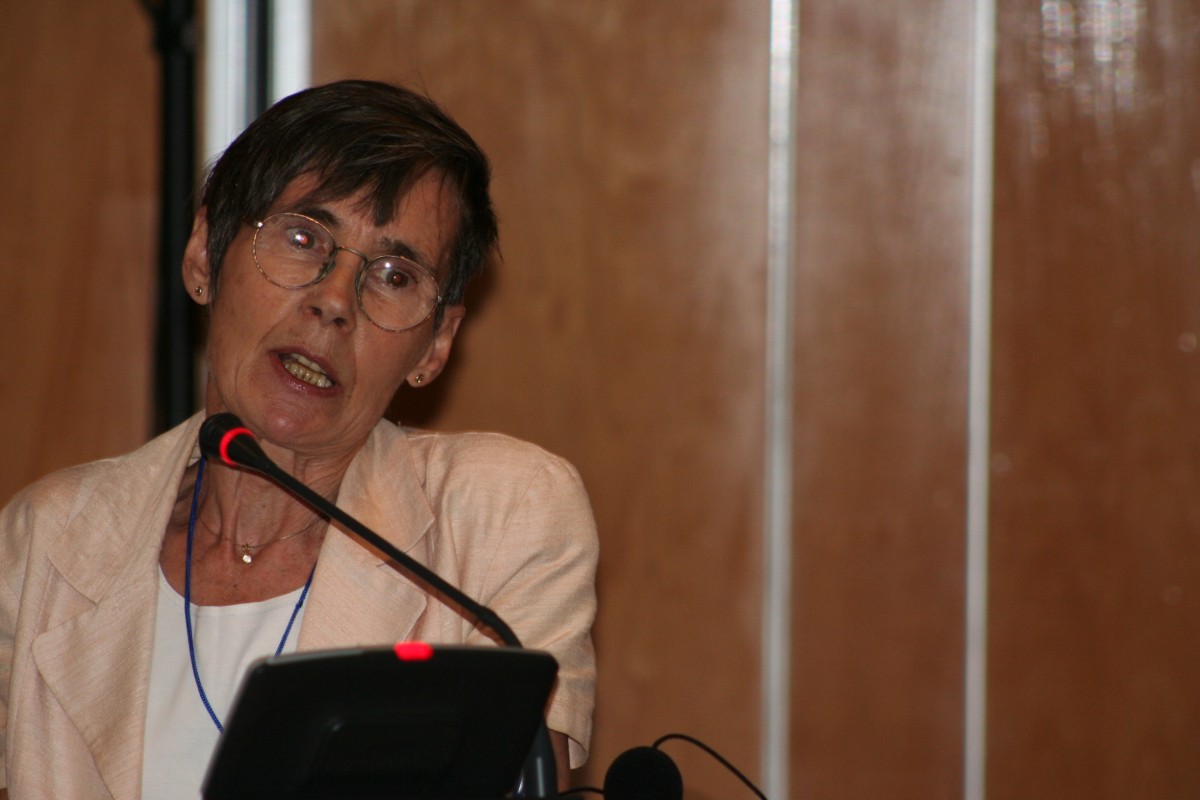 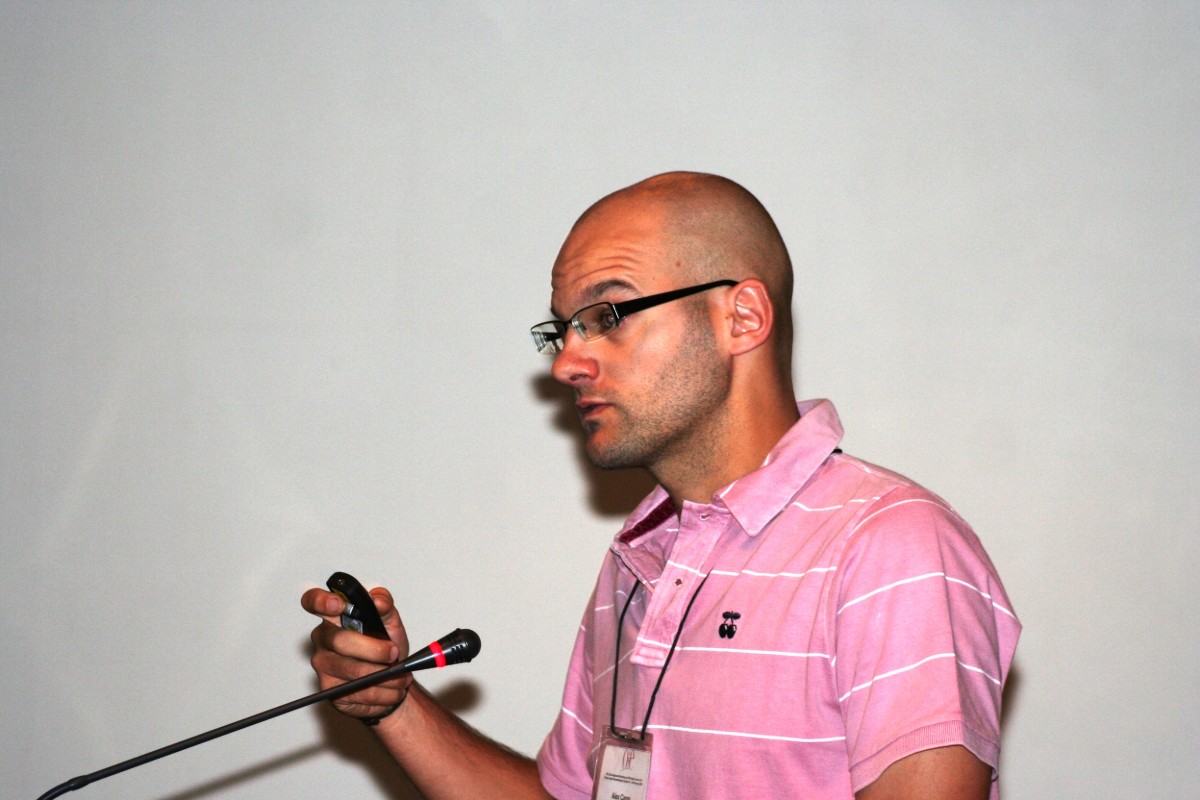 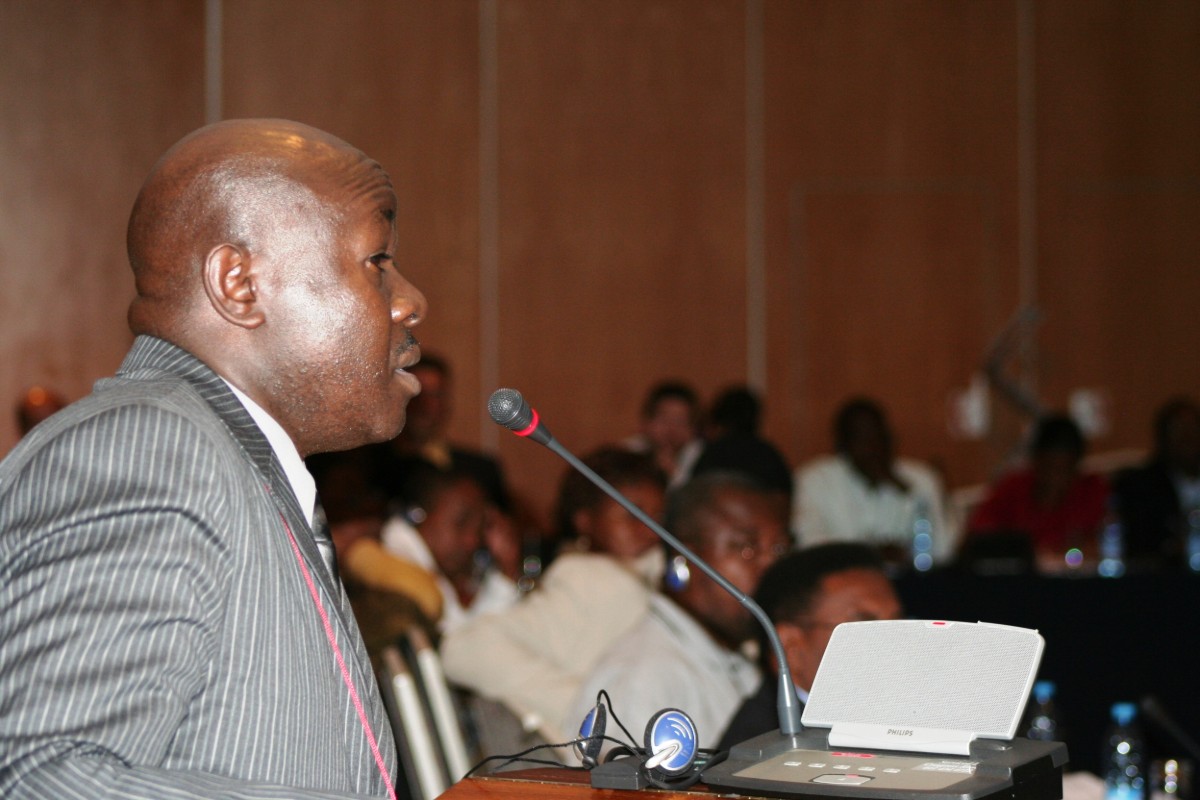 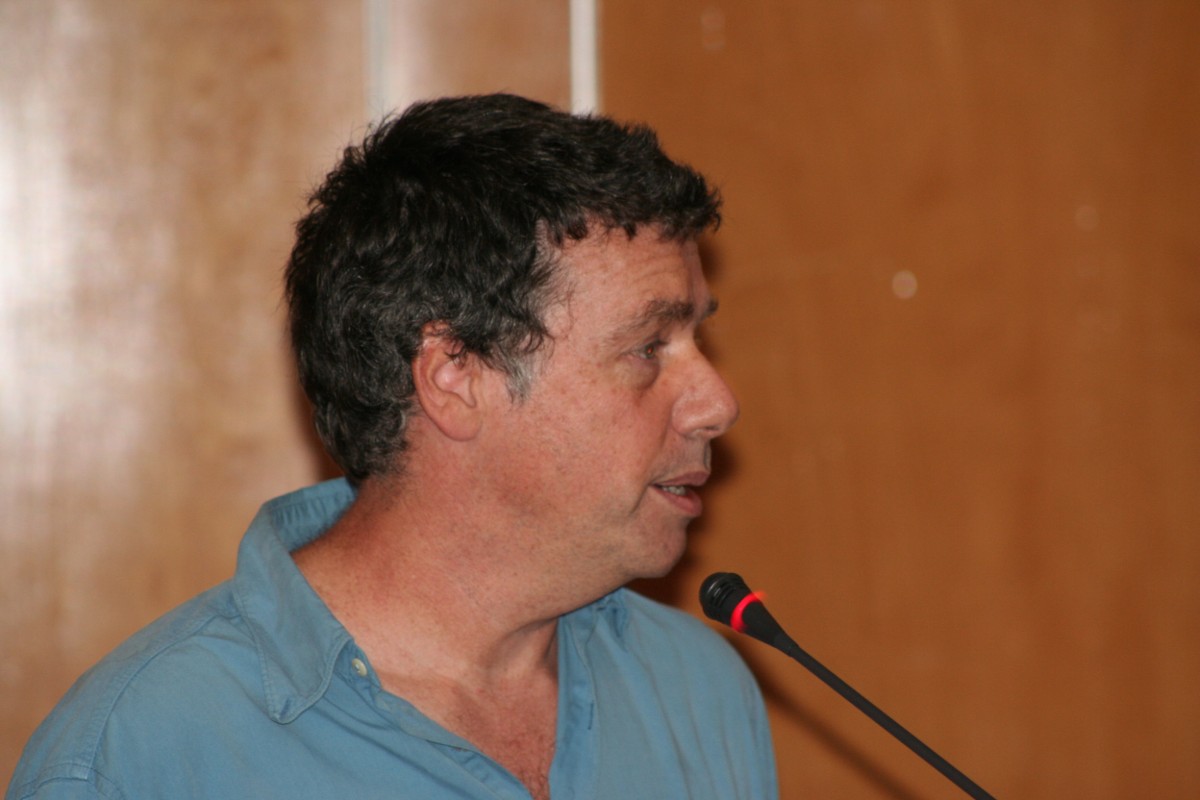 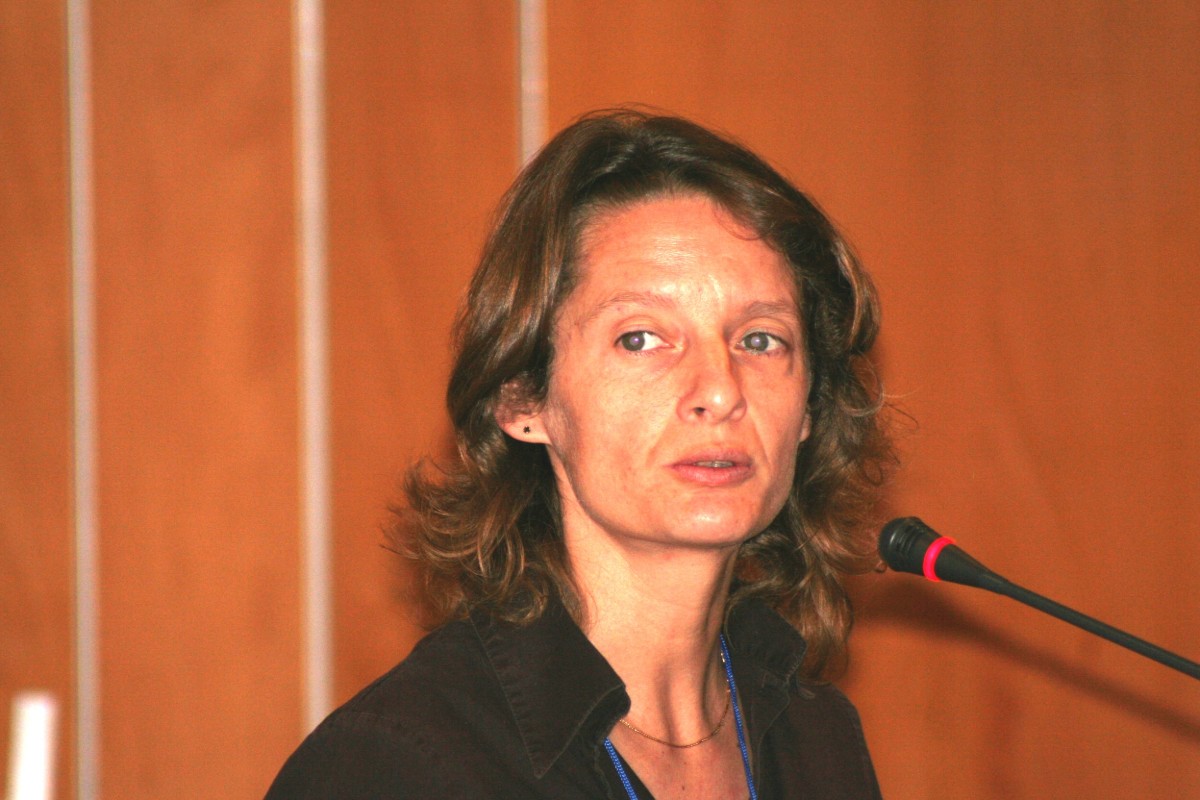 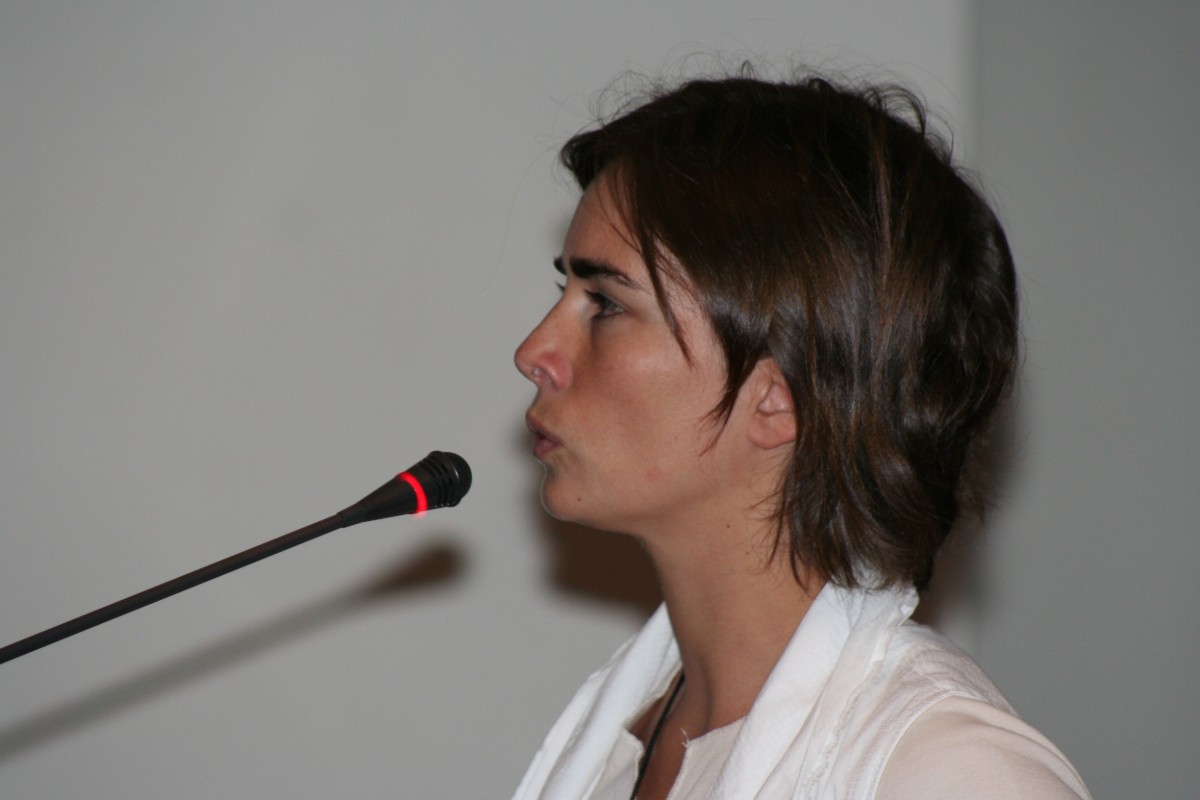 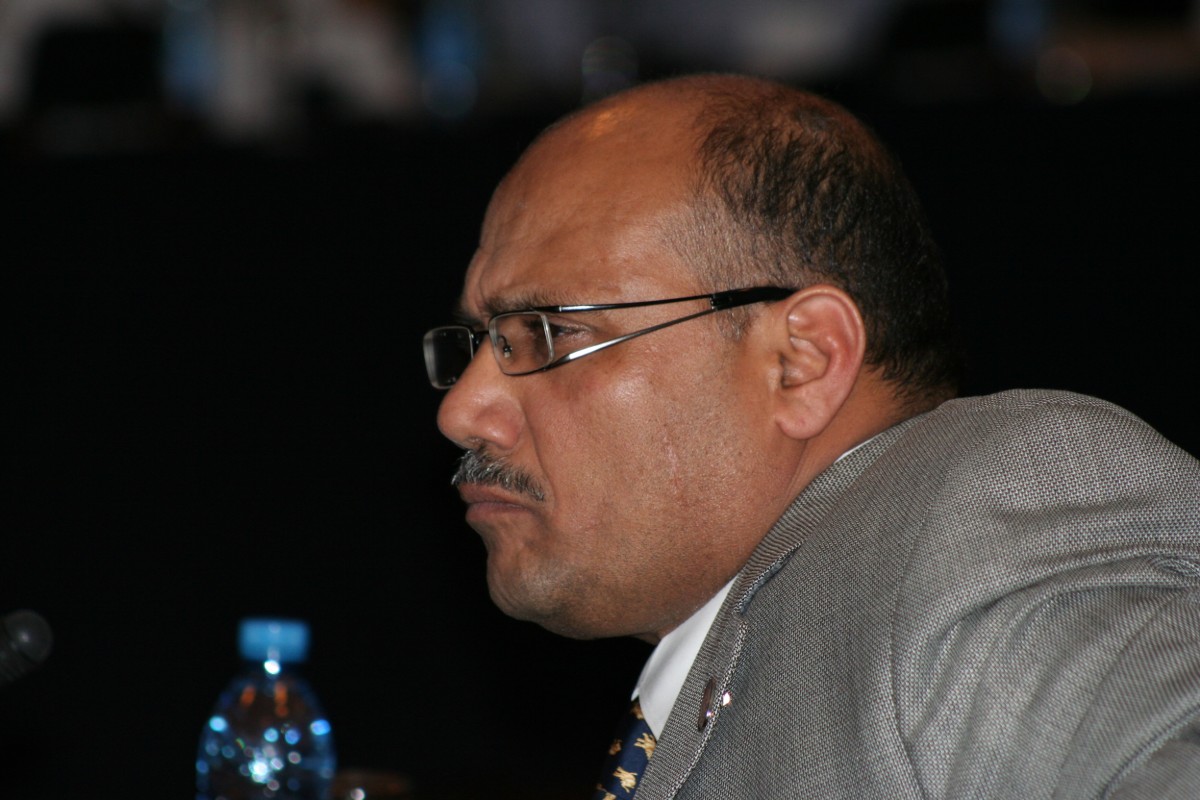 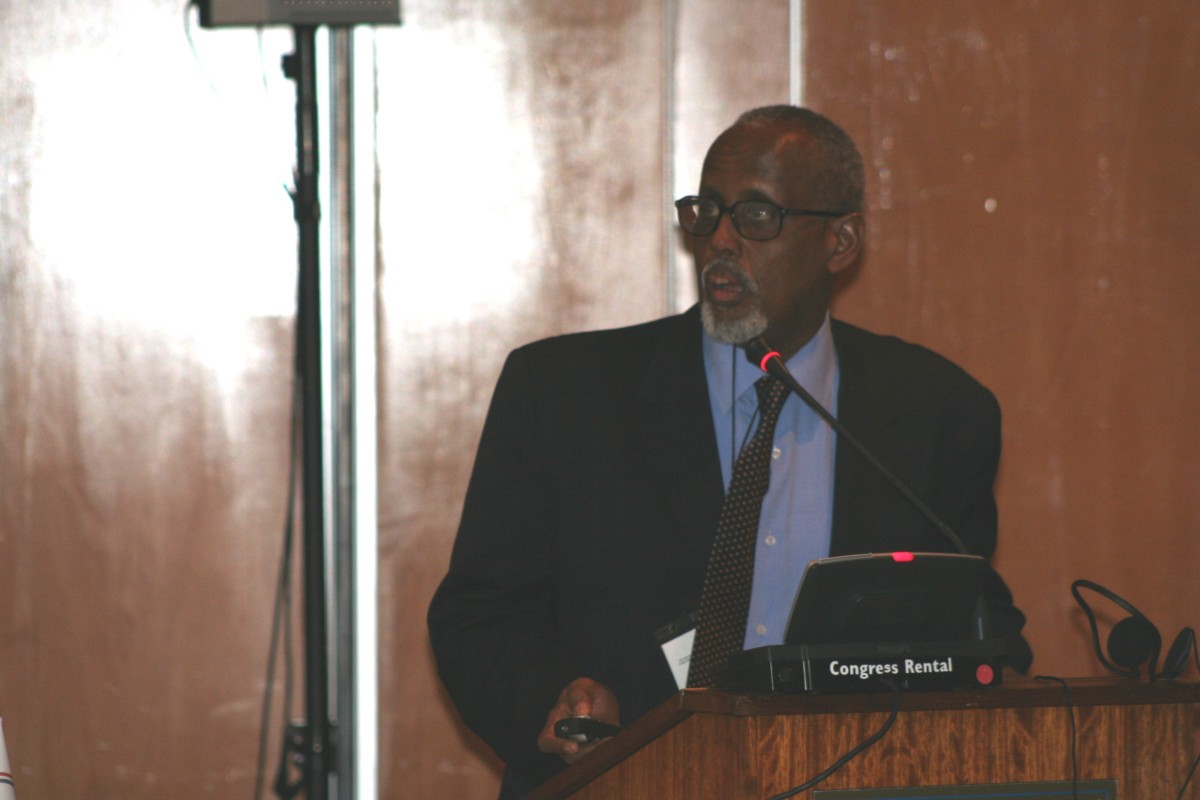 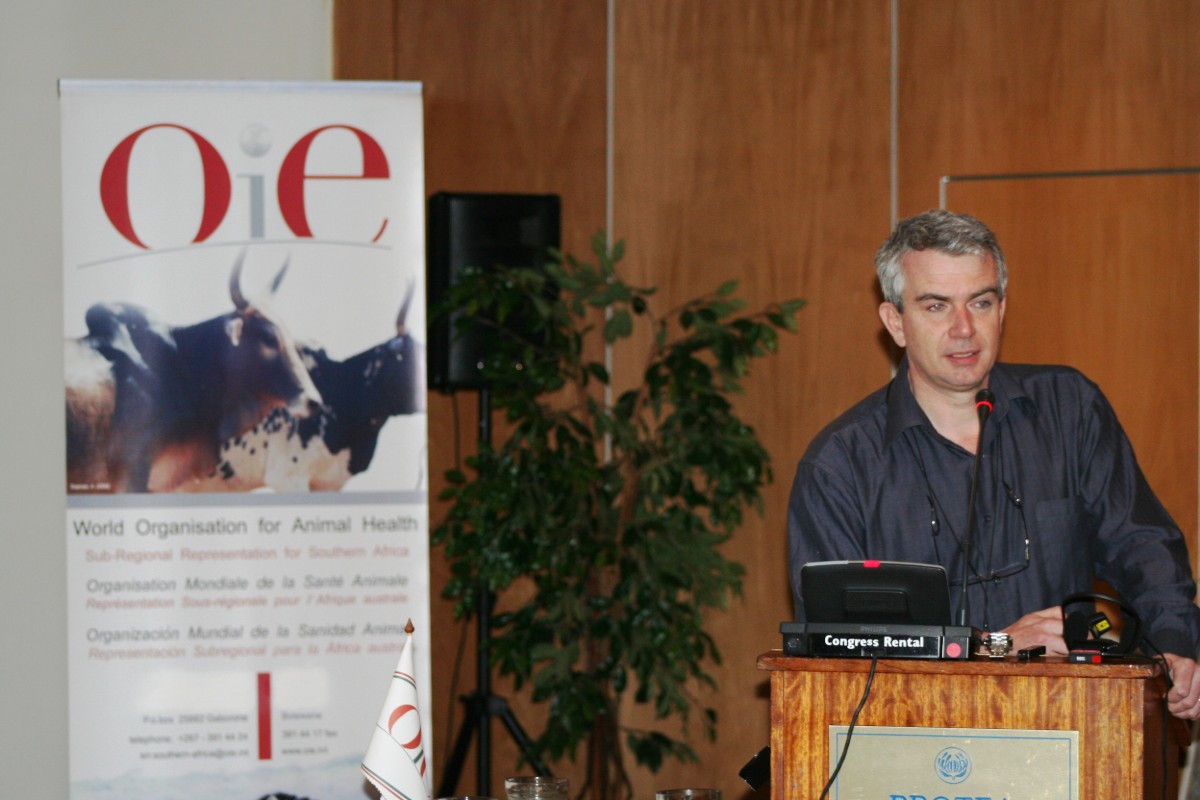