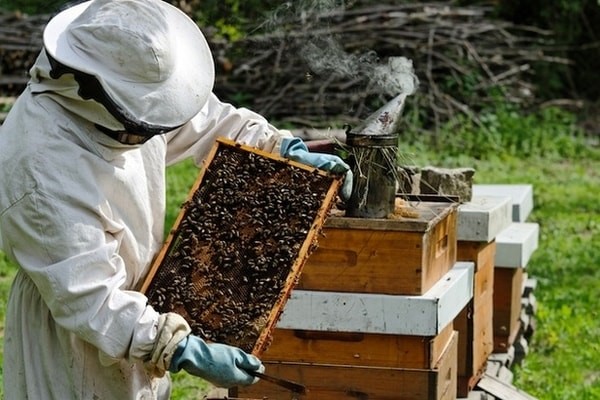 Bees not only provide products for consumption such as honey and pollen, and bee wax for other products, but are also important pollinators of plants, both in agriculture and in the wild. Seventy-five percent of the world’s flowering plants and about 35 percent of the world’s food crops depend on animal pollinators to reproduce. More than 3,500 species of native bees help increase crop yields.

Honeybees and honey production in Africa differ from many other places as it relies to a large extent on domestication of wild bees. However, as they are domesticated, wild bees are prone to the same diseases and pests as other honeybees.

In recent years a decline has been seen in bee populations worldwide. The phenomenon (Colony Collapse Disorder) is not fully understood but is related to a combination of stress from the environment and pollution, pests and pathogens and genetic diversity and vitality.

World Organisation for Animal Health -WOAH listed bee diseases for which outbreaks have been reported in Africa in recent times are Varroosis of honeybees (2014 – 2018) and Small hive beetle infestation (2018). American foulbrood of honey bees is reported by the Republic of South Africa since 2009.

WOAH  has paid attention to this category of animals through training workshops on diseases of honeybees, e.g. in Africa in Eswatini (Swaziland) in 2011, after which honeybees were included as wildlife species in training courses for WOAH Wildlife Focal Points, in Kasane,  Botswana, in 2018.

Since May 2017, the International Centre of Insect Physiology and Ecology (icipe) in Kenya is recognised as a WOAH Collaborating Centre for “Bee health in Africa”. 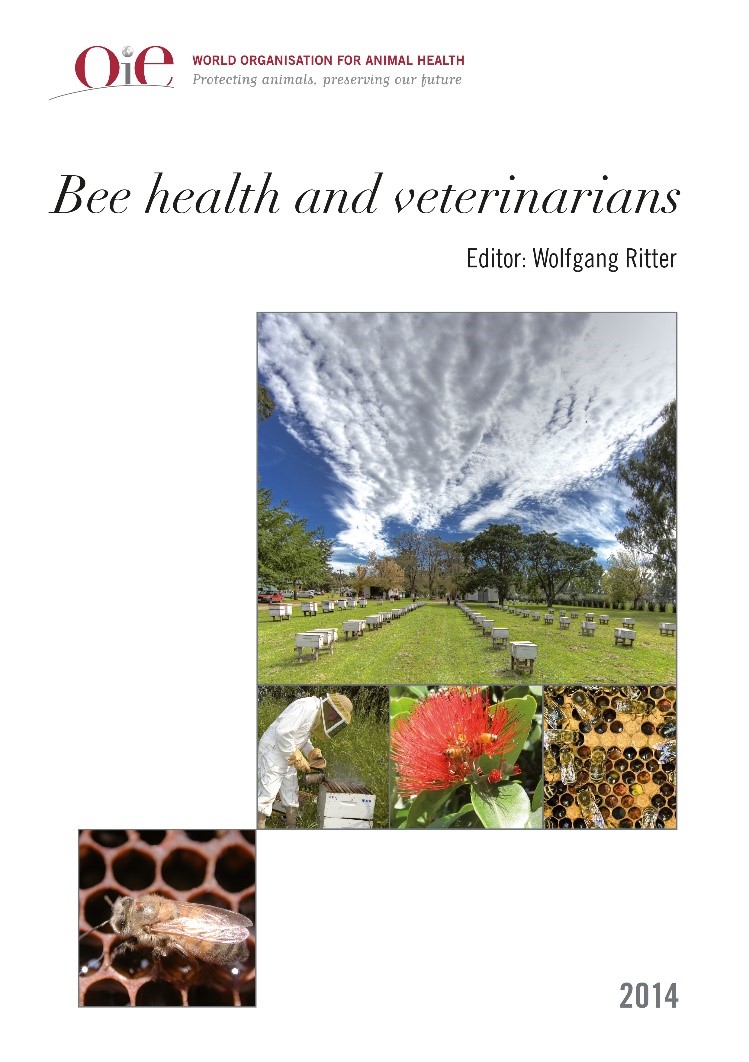 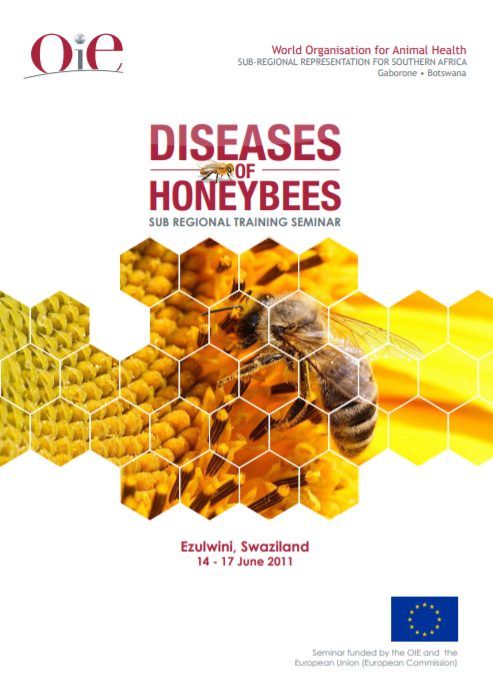 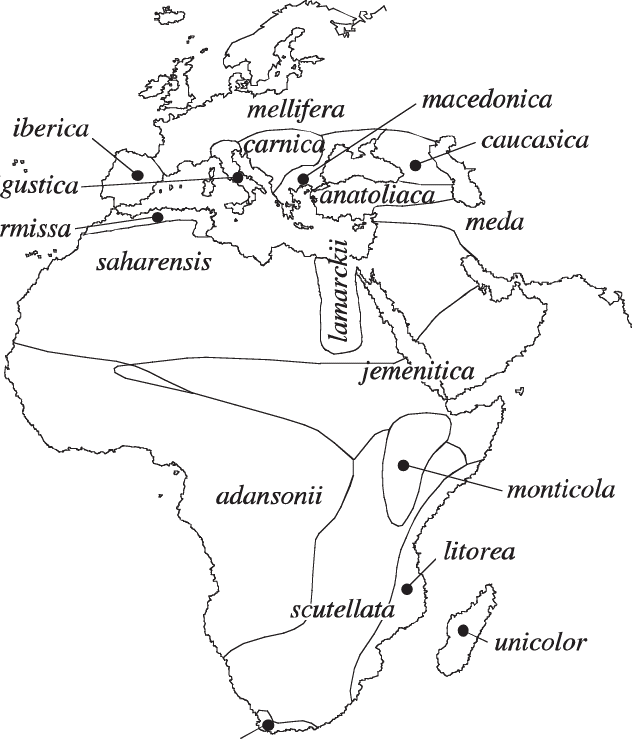 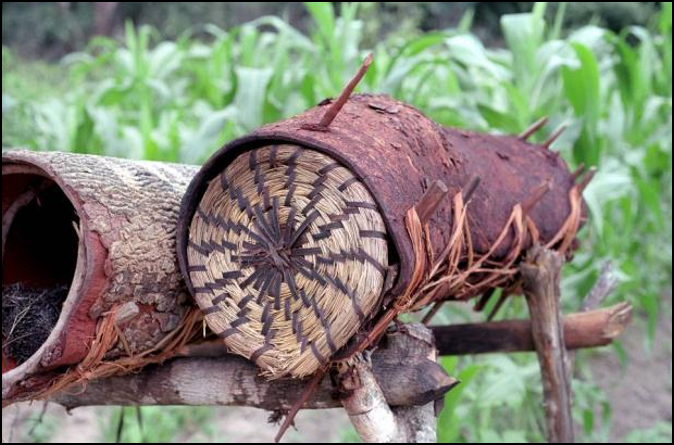 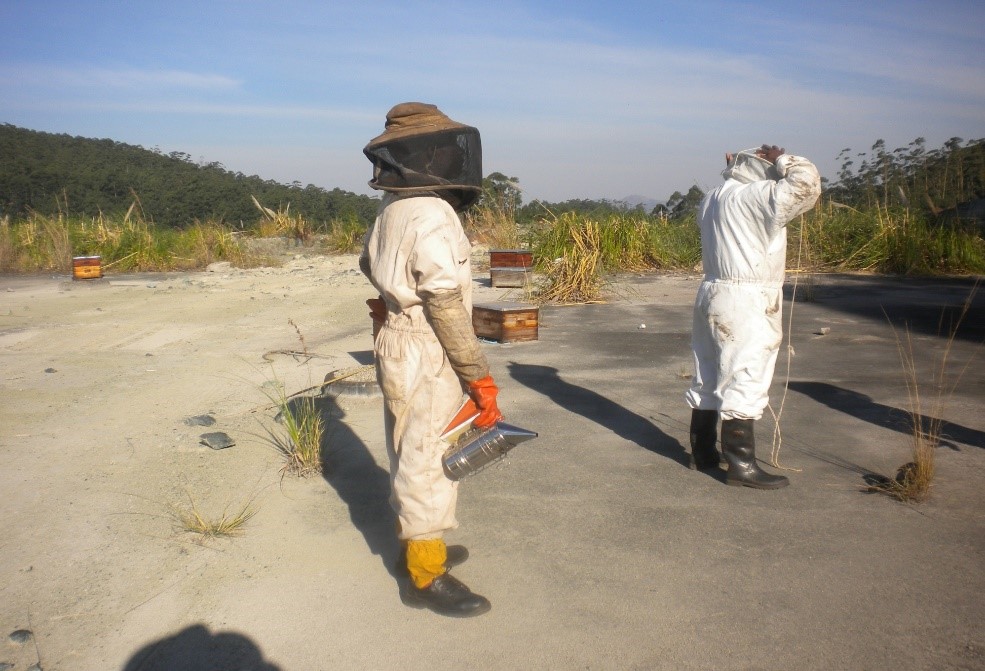 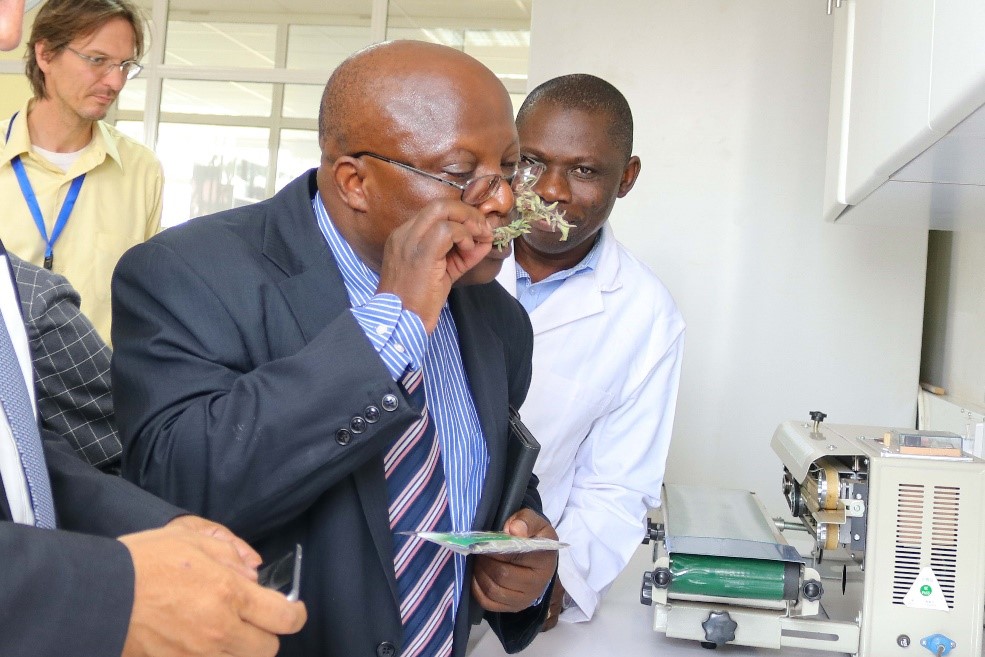 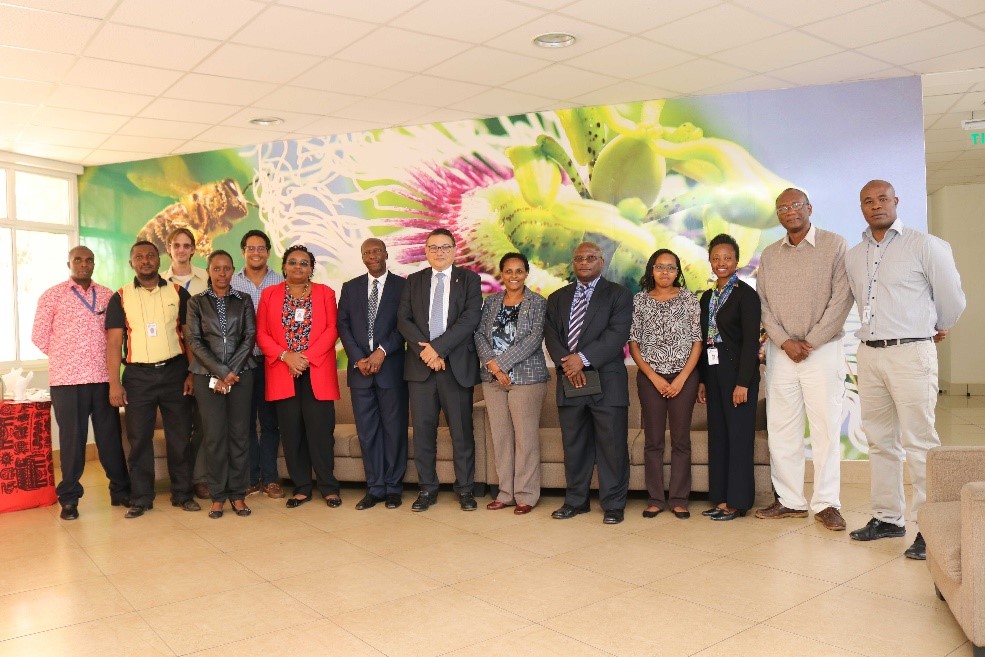 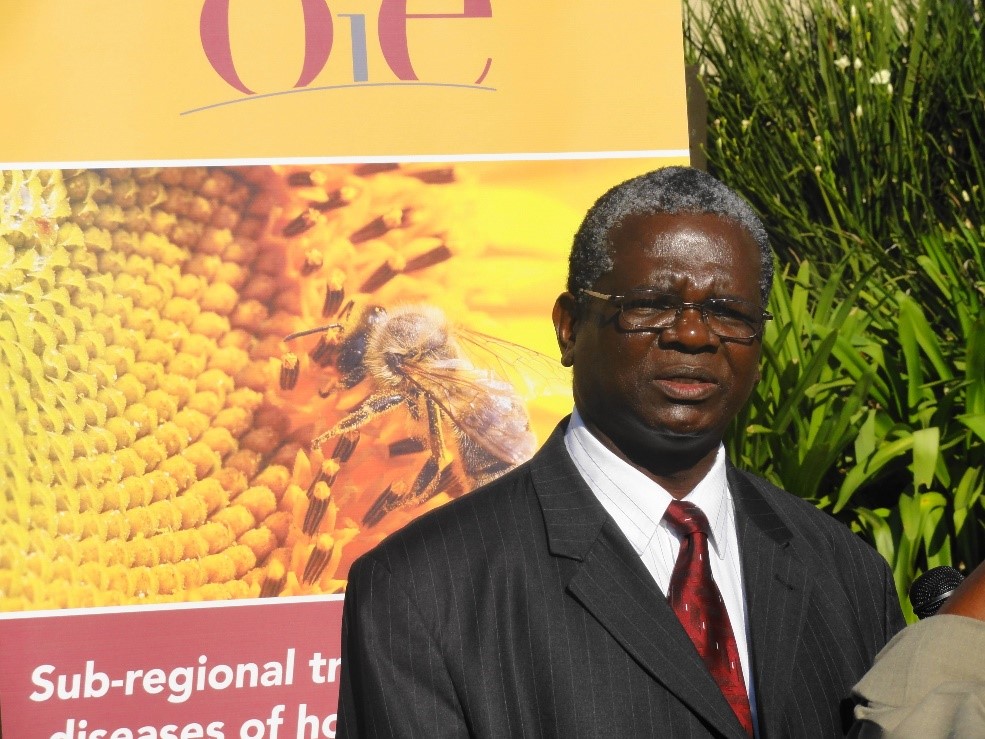