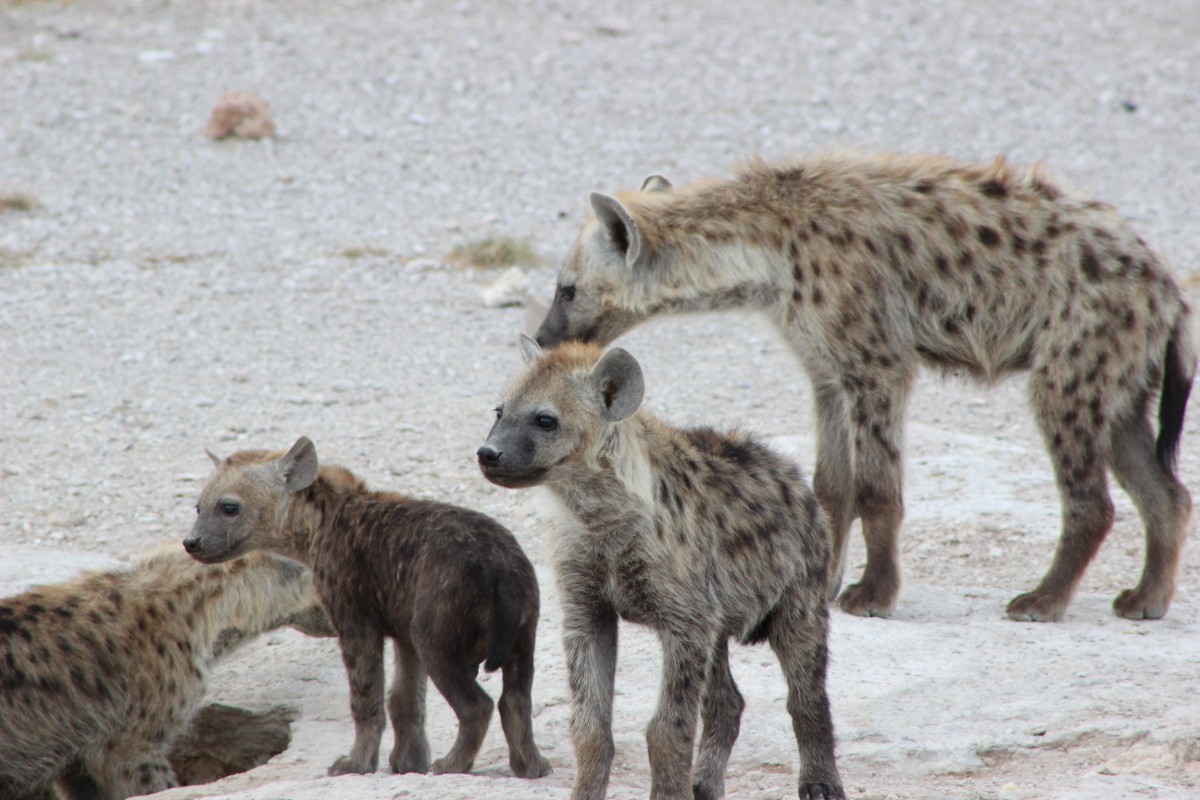 Monitoring wildlife diseases in promotion of animal health in Africa

Wildlife and livestock interactions can lead to bidirectional disease transmission. Many diseases affecting both livestock and wildlife  populations are a severe threat to endangered wildlife species and indigenous livestock breeds. Wildlife diseases may therefore have a serious impact on animal – and public health and can adversely affect wildlife conservation. Disease surveillance in wildlife must be considered just as important as surveillance in domestic animals.

While larger animals such as buffaloes often draw more attention, as a reservoir for, i.e.  Foot and Mouth Disease (FMD), the smallest animals are also critically important. For example, bees are the main pollinators of both wild and cultivated plants, providing a vital service to ecosystems and humanity.

Likewise, amphibians are very good indicators of aquatic ecosystems health, including farmed aquatic animals. Over the past decade, amphibian populations have been affected by the emerging infectious disease chytridiomycosis, causing mass mortality and significant population declines worldwide. Chytridiomycosis results from a sustained cutaneous infection by the fungus Batrachochytrium dendrobatidis, and listed wildlife disease.

WOAH standards on animal health include health of wildlife

Many of the chapters of the OIE Terrestrial animal health code and the  Aquatic animal health code deal with wildlife (in part or entirely). The standards are developed through a standard setting process that is transparent and based on sound science. Any proposed changes to the stancards are presented to the World Assembly of Delegates during the General Session  in order to be discussed and validated. 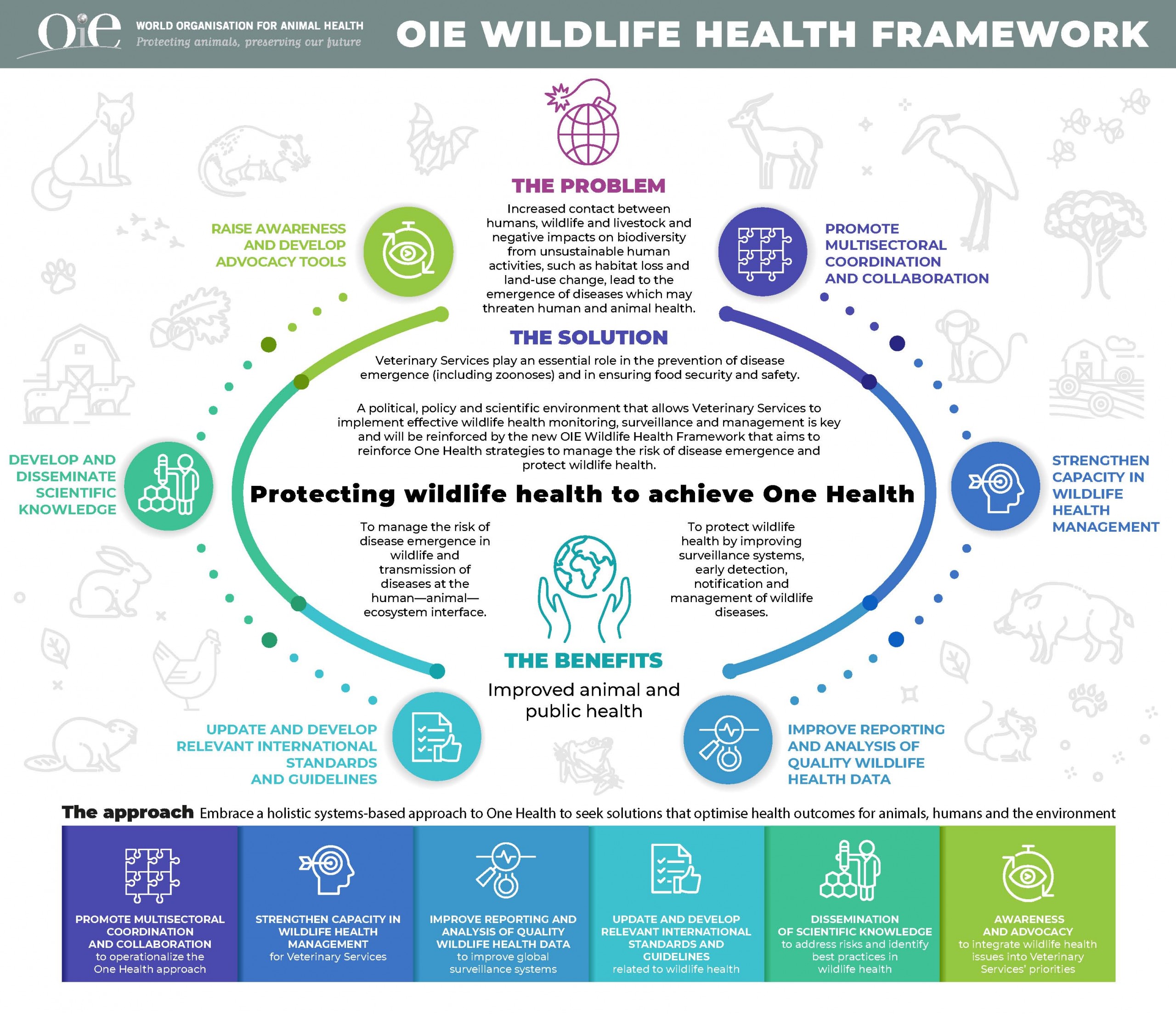 Founded in 1994, the  Working Group on wildlife informs and advises WOAH on all health problems relating to wild animals, whether in the wild or in captivity. It prepares recommendations and oversees numerous scientific publications on the surveillance and control of the most important specific wildlife diseases. The Working Group comprises world-leading scientific experts in their subject areas. Reports of its meetings are published online.

Although these diseases have not met WOAH’s criteria to be listed, the experts of the Working Group on wildlife diseases have selected them to be monitored, both because of their importance for wild animals and also for early warning purposes, in order to protect human and livestock health.

WAHIS-Wild is based on voluntary reports received by WOAH from Member. Voluntary reporting should not have a negative impact on livestock trade because occurrences of  listed and non- listed diseases by WOAH in wildlife should not lead to trade measures being taken according to  Terrestrial and Aquatic Animal Health Code. The fact that a country reports wildlife diseases should provide confidence that a country has effective surveillance and reporting systems in place, that the country is transparent; and that the whole ecosystem is considered important in the context of animal health.

Since 2016, the following (listed or emerging) diseases have been reported in wildlife: 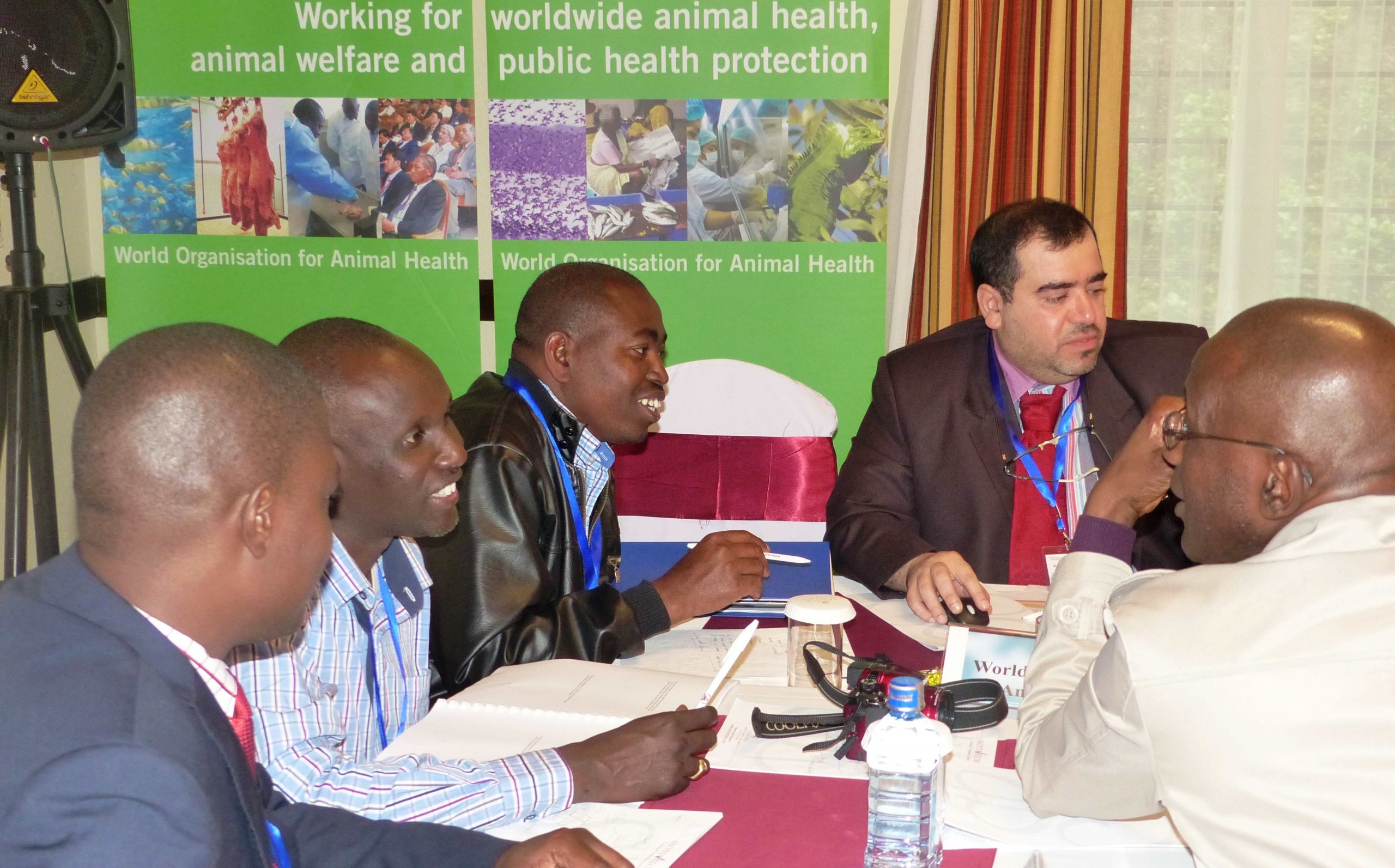 Capacity-building of focal points for wildlife (in Africa)

WOAH is providing capacity building to enhance the members  in dealing with wildlife diseases and its implications at the wildlife – livestock interface. The training cycles started in 2010 and are continous. 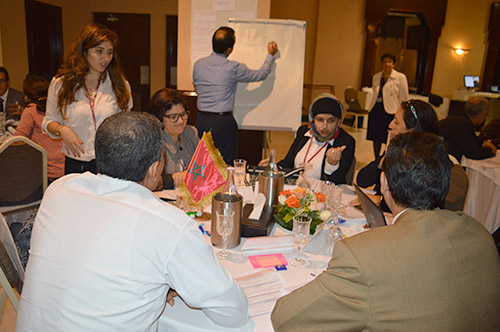 Training in Integrated Livestock and Wildlife Health and Management

World Organisation for Animal Health is a member of the Collaborative Partnership on Sustainable Wildlife Management (CPW). The CPW is a voluntary partnership of 14 international organizations with mandates and programmes to promote the sustainable use and conservation of wildlife resources. The CPW provides a platform for addressing wildlife management issues that require national and supra-national responses and also works to promote and increase cooperation and coordination on sustainable wildlife management issues among its members and partners. 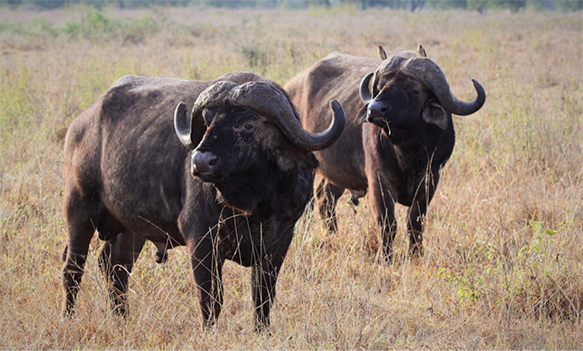