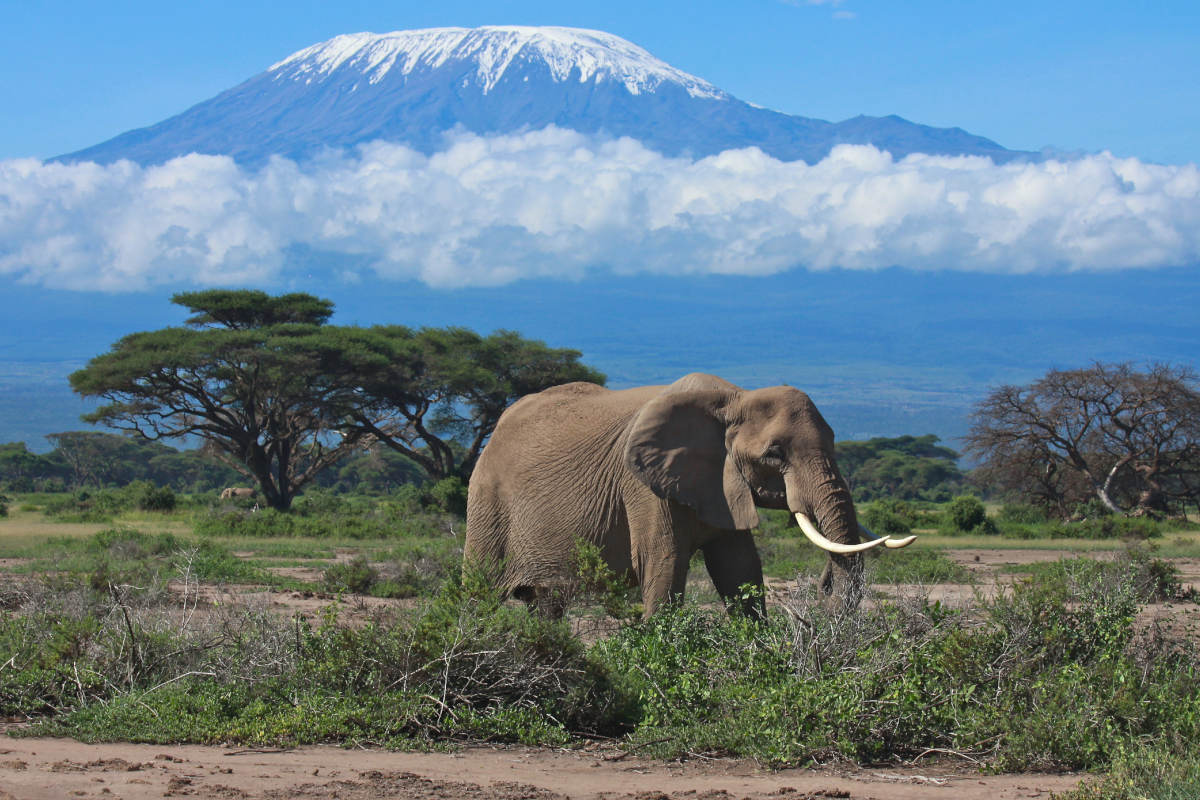 The training aimed at improving the reporting of wildlife diseases to the OIE so as to fulfil one of the objectives of the Organisation : to ensure transparency in the global animal disease situation, including zoonoses. To this end, the agenda of the workshop was organised as follows :

The meeting was very interactive and participants expressed their complete satisfaction with the experts of the Canadian Cooperative Wildlife Health Centre. The second workshop for the OIE national Focal Points for wildlife will be held in Botswana (Nov 28th – Dec 1st) for francophone African countries.

All pictures © Antoine Maillard (oie) 2011, except where mentioned otherwise 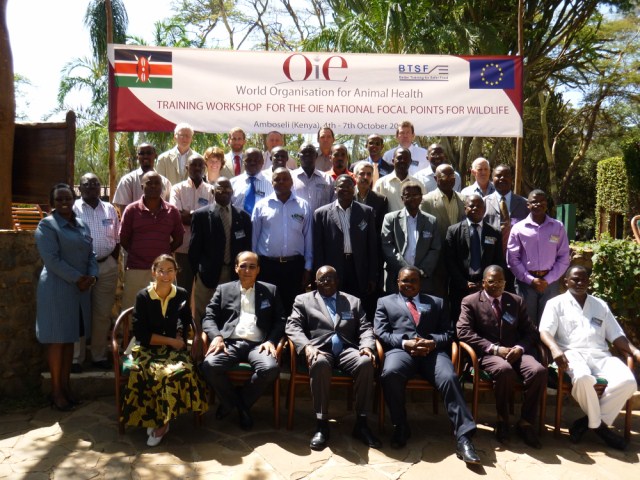 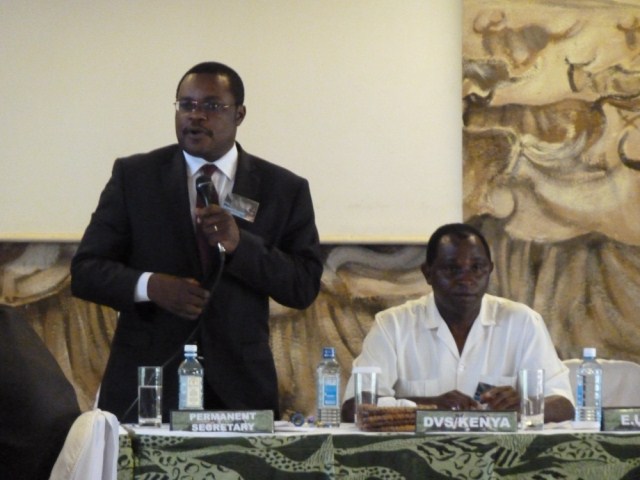 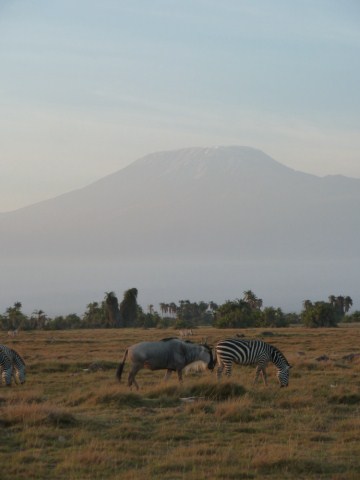 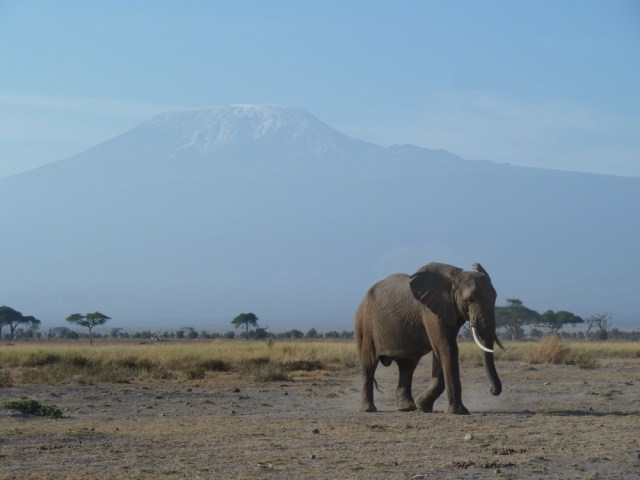 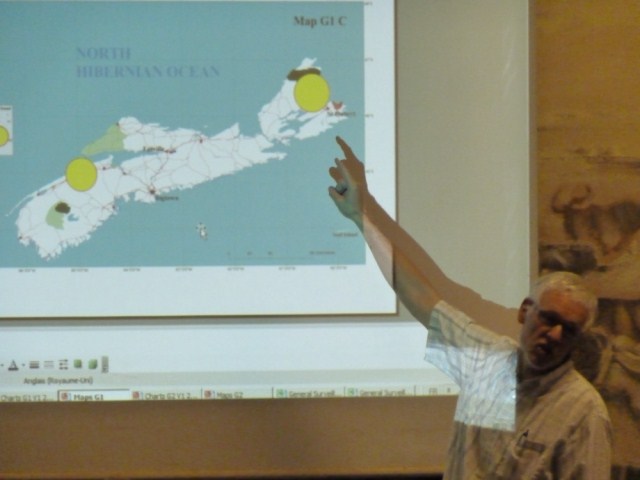 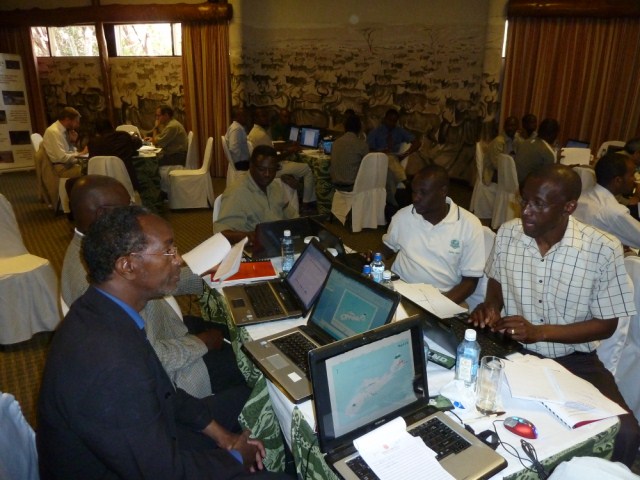 All pictures © A. Maillard and V. Brioudes (oie) 2011, except where mentioned otherwise

More information on past meetings : 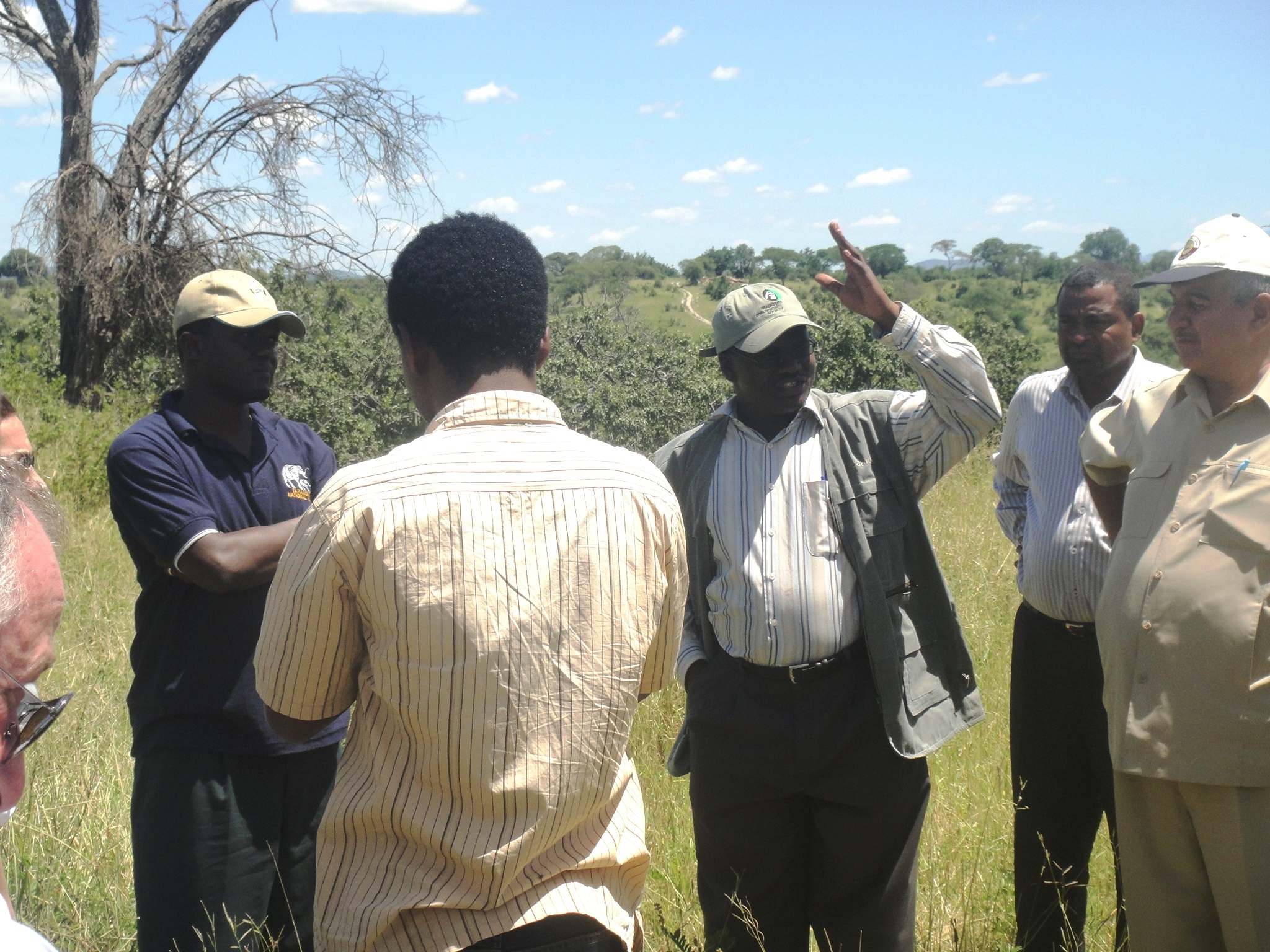