The PRAPS Project is funded by :

In Africa, livestock farming remains a major socio-economic activity. It plays an essential role in jobs creation, income distribution in rural areas and poverty reduction, but is also an important instrument for improving countries’ food security and sovereignty. In arid and semi-arid areas, livestock farming is mainly based on pastoralism, itself based on the mobility of people and animals, which is both a risk management strategy and a means of optimizing the use of temporarily available forage resources according to the seasons. However, and despite their economic importance, nomadic or semi-nomadic pastoralists, who are the only ones able to enhance the value of vast pastoral areas where no other activity can be envisaged, are still very often socially disregarded, institutionally marginalized and therefore politically neglected.

Supporting the development of basic veterinary technical manuals is one of the tasks entrusted to the regional coordination of the animal health component of the Sahel Regional Project Supporting Pastoralism (PRAPS), which emerged from the conference of Heads of State and Government of Burkina Faso, Chad, Mali, Mauritania, Niger and Senegal. PRAPS is co-funded by governments and the World Bank to support national and regional efforts to build more sustainable and effective veterinary services. The regional coordination of the PRAPS animal health component is entrusted to the WOAH under a partnership agreement with CILSS (Permanent Interstates Committee for Drought Control in Sahel).

Although over the past thirty years many similar approaches have been implemented either through continental projects (Pan-African Rinderpest Control Programme, PARC, Pan-African Programme for the Epizootics Control, PACE, among others) or by international development organisations such as WOAH, FAO and the African Union Interafrican Bureau for Animal Resources (AU-IBAR), the PRAPS countries unanimously called for the development of a more detailed manual for Community-based Animal Health Workers and livestock farmers, as well as field workers and veterinarians. It is therefore within this framework that the present manual, intended for the entire chain of veterinary services, was developed thanks to a service provided by CIRAD, based on an AU-IBAR PACE Manual initially developed in 2006 for Community-based Animal Health Workers only.

This English version was made possible thanks to the support of the (then) OIE Project to Strengthen Veterinary Services in Developing Countries (SVSDC), funded by the European Union.

This page is dedicated to the 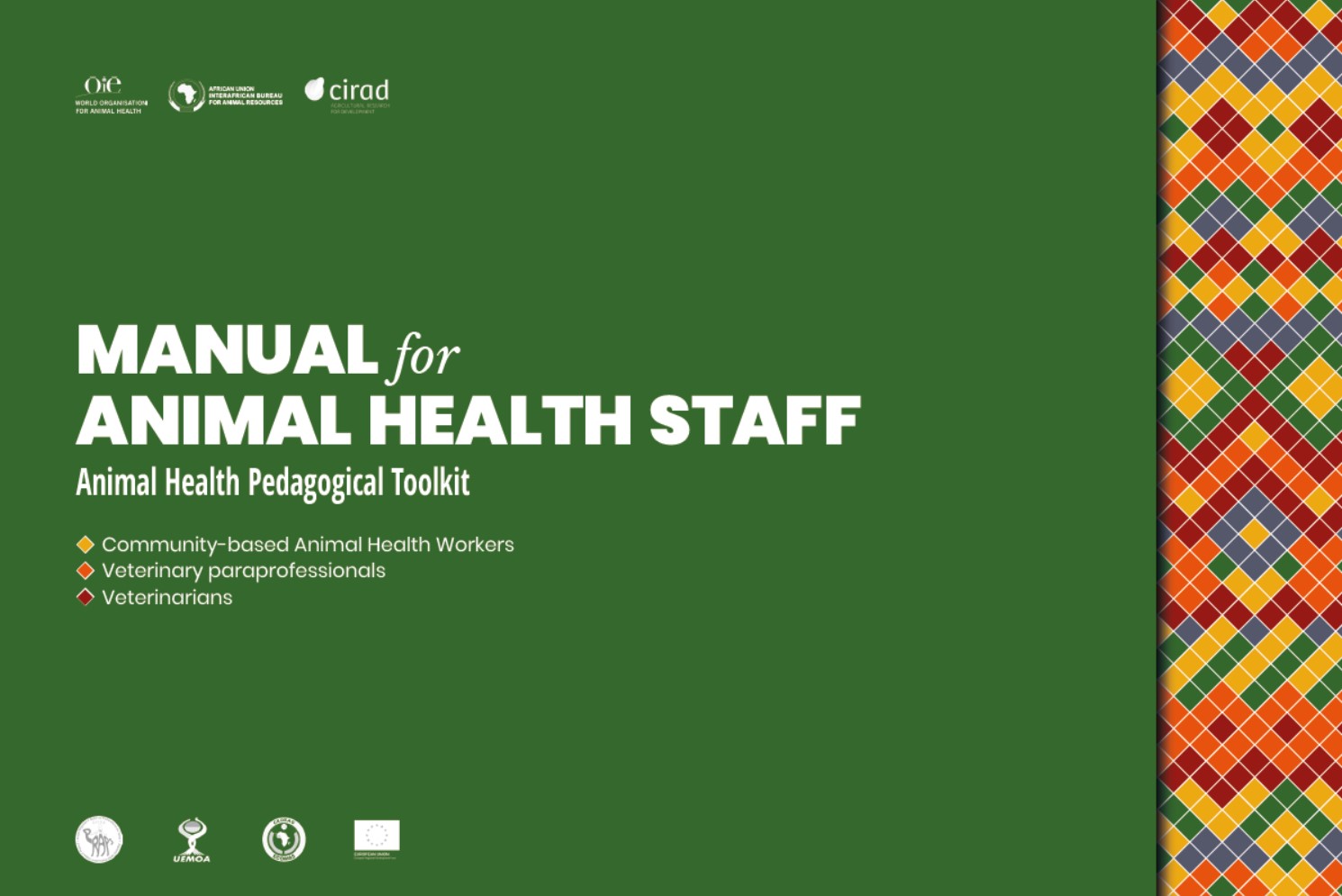 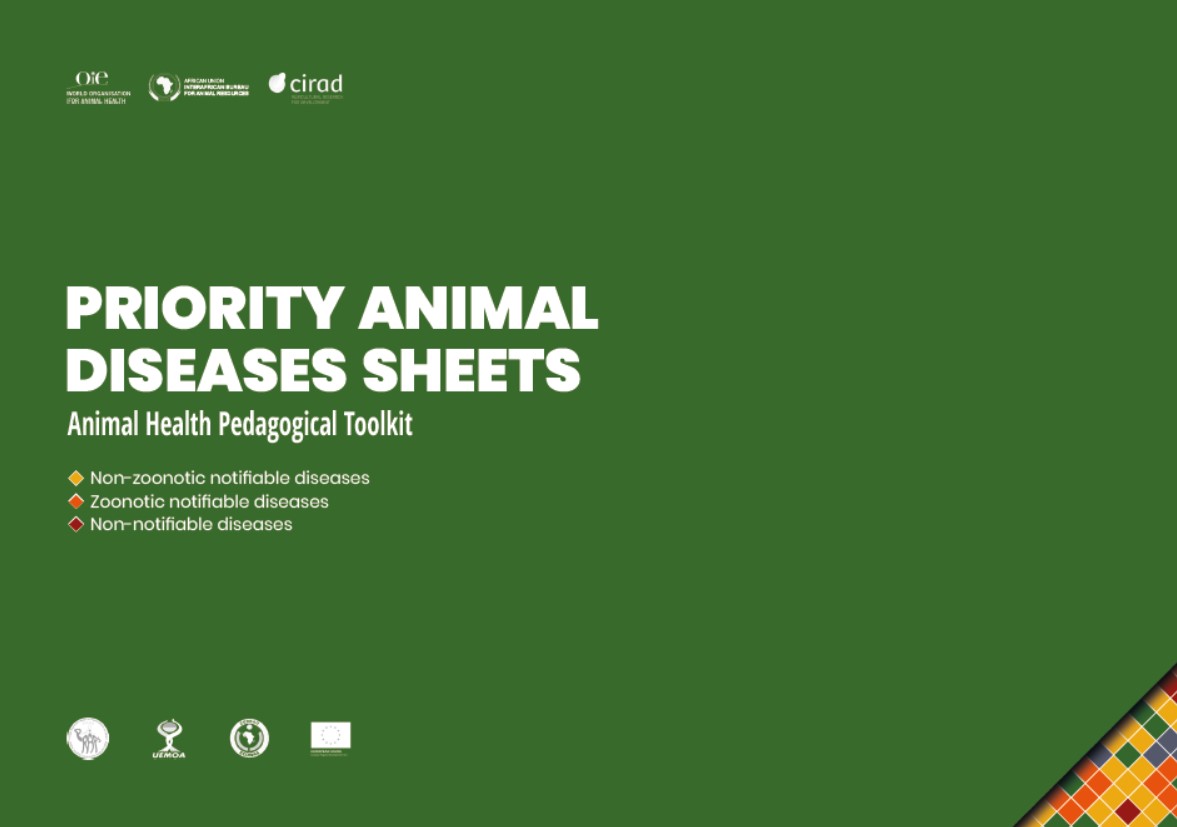 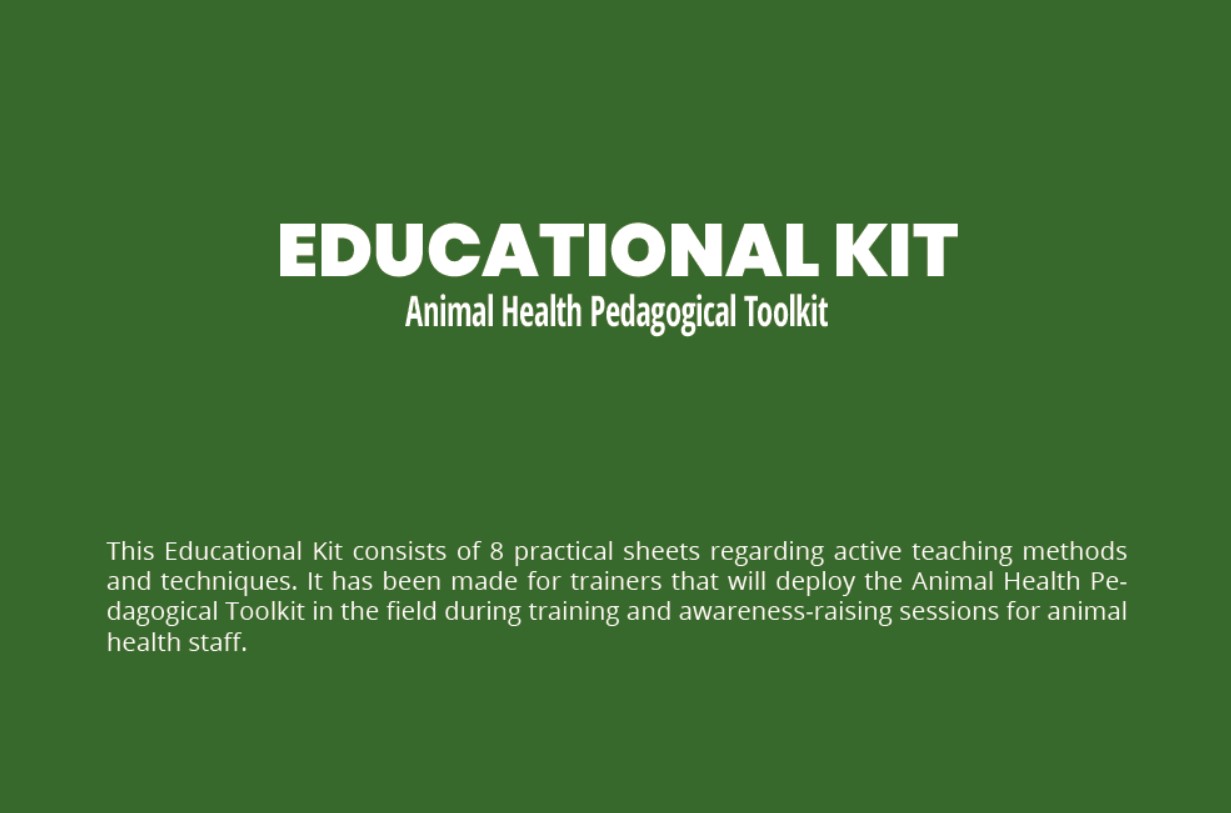 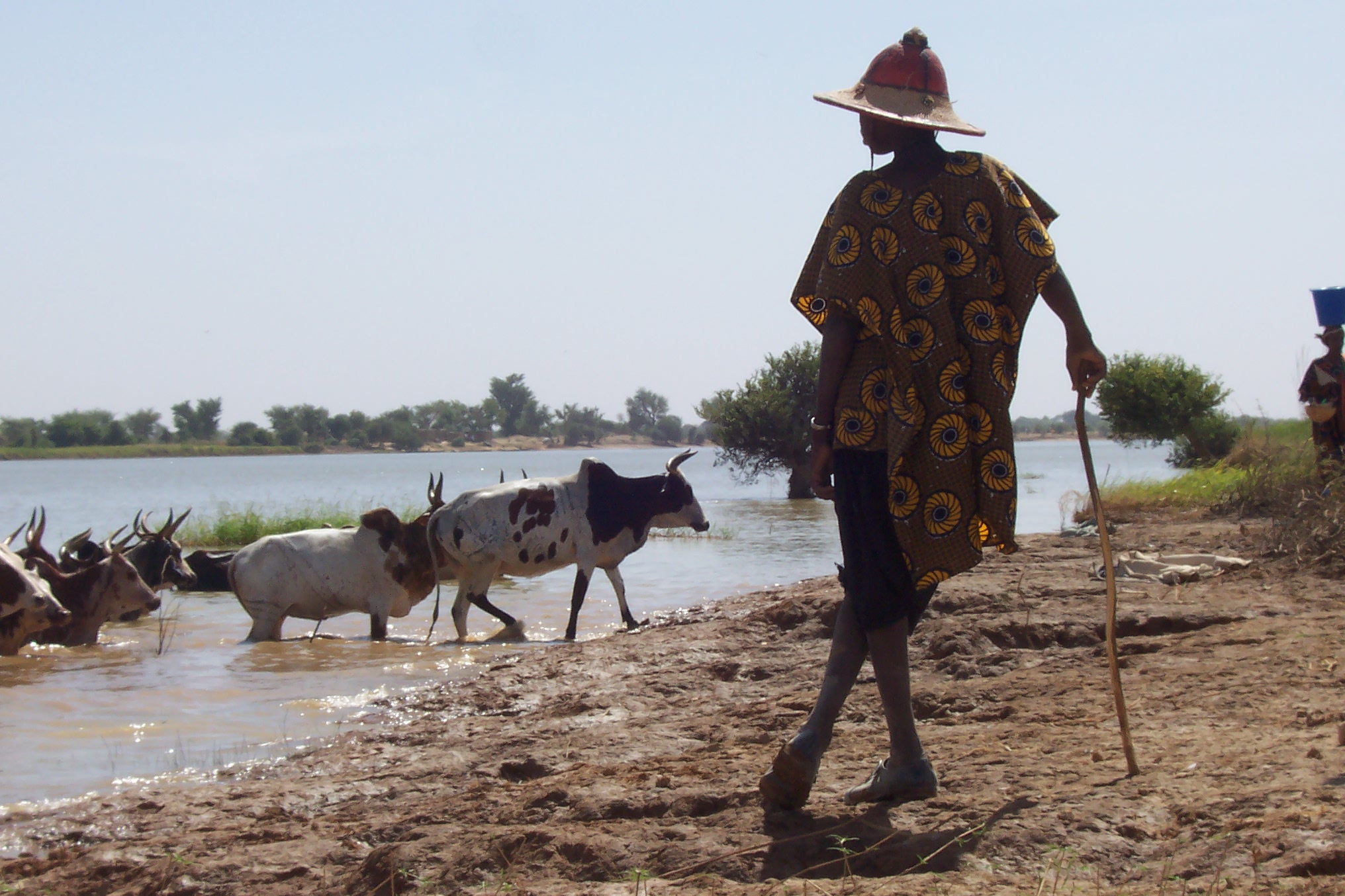 Sahel : pastoralism, a key to development (the Nouakchott Declaration)