“Sustaining all life on earth”

“Sustaining all life on earth” is deeply imbedded in OIE’s mandate, which is to improve animal health worldwide, including domestic and wild animals. Animals, humans and plants are interdependent and share vital resources in a great variety of ecosystems. Keeping these ecosystems healthy is critical to maintaining a high level of biodiversity on earth. 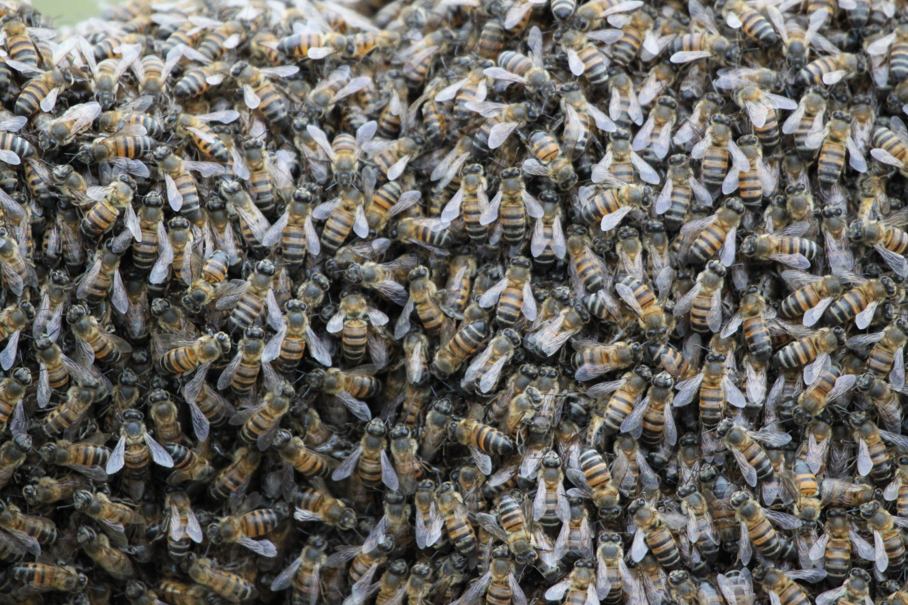 While larger animals often draw more attention, the smallest animals are also critically important. For example, bees are the main pollinators of both wild and cultivated plants, providing a vital service to ecosystems and humanity. Through its world animal health information database (OIE-WAHIS), the OIE describes the global disease situation for six bee diseases. The OIE has developed a series of international standards, guidelines and recommendations related to bee diseases to assist its Member Countries and support Veterinary Services, in better controlling these diseases and in preventing their introduction through international trade.

Standards for detecting and managing bee diseases are laid out in two publications: the Terrestrial Animal Health Code and the Manual of Diagnostic Tests and Vaccines for Terrestrial Animals. Preserving the health of bees, both domesticated and wild, is an integral part of good environmental management, food security and enhanced global agriculture. In protecting bees, we are also safeguarding our future. 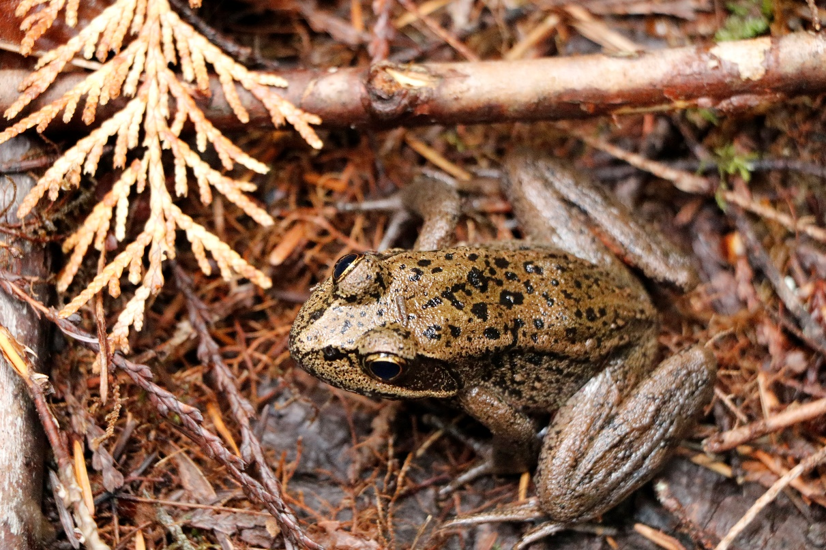 Amphibians are very good indicators of aquatic ecosystems health. Over the past decade, amphibian populations have been affected by the emerging infectious disease chytridiomycosis, causing mass mortality and significant population declines worldwide. Chytridiomycosis results from a sustained cutaneous infection by the fungus Batrachochytrium dendrobatidis. and was added to the list of wildlife diseases of concern by the OIE Working Group on Wildlife in 2001. In 2008, the OIE World Assembly of Delegates unanimously approved the addition of this pathogen to the OIE list of aquatic animal diseases – thus requiring all Member countries to officially report on the occurrence of the disease. OIE is committed to protecting the health of wild animals and regularly assesses health threats which may warrant heightened attention and control.

Veterinary Services have a fundamental responsibility to protect and improve animal health, including issues related to wildlife and biodiversity. They play an important role in the surveillance, early detection, prevention and control of diseases in animals, including wildlife. By submitting regular disease notification reports to the OIE, they promote a healthier world and contribute to “sustain all life on Earth”. 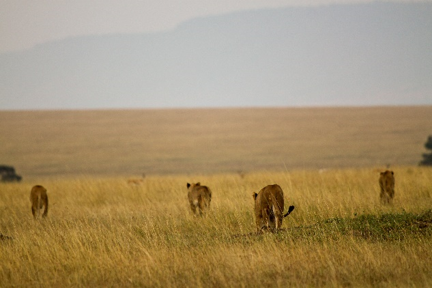 Founded in 1994, the Working Group on Wildlife informs and advises the OIE on threats to wild animals and biodiversity. The Working Group is composed of 7 world-leading scientific experts in subject areas related to wildlife health and management. The Working Group holds an annual meeting at the OIE Headquarters in Paris and meets by teleconference throughout the year to identify emerging issues affecting wildlife and develop guidance to protect the health of wildlife populations. 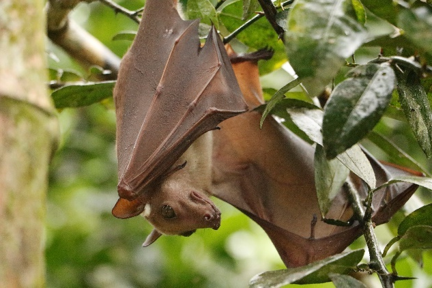 With more than 1,200 species, bats -whose bodies host a large number of viruses without affecting their health due to a particularly efficient immune system – play a crucial role in the ecosystems in which they evolve. In addition to being pollinators, bats ensure the dissemination of seeds, thus contributing to the maintenance of plant biodiversity. Their role in the transmission of emerging diseases such as the Ebola virus disease is still poorly understood.

Funded by the European Union and managed by the OIE, the EBO-SURSY project aims to strengthen surveillance capacities for haemorrhagic fevers in wildlife.

It is interested in the ecology of bats and to better understand their role in the Ebola virus cycle. To this end, CIRAD, one of the three scientific partners implementing the project with the Institut Pasteur and the IRD, is conducting longitudinal studies on African bat populations.

These include studying local and migratory movements of bats; how bats use the resources in bat habitats in conjunction with phenological, biological and molecular studies; and bat species communities and their interactions with other mammalian species. These studies aim to update risk maps of emerging and re-emerging zoonoses and to refine wildlife epidemiological surveillance strategies in order to better anticipate epidemics that can have dramatic consequences on human populations as well as wildlife such as great apes.

The World Animal Health Information System, better known as OIE – WAHIS, is an internet-based computer system that collects, processes and shares with the international community data on the occurrence of OIE-listed diseases in both domestic animals and wildlife. The system consists of two components:

The data and information provided by Member Countries, verified and validated by the OIE, are publicly accessible via WAHIS interface and can be accessed by the public through the OIE Web site. These data aim to inform the international trade of animals or animal products.

Currently there is on an ongoing project to renew the system, and the new platform, called OIE-WAHIS will be launched in 2020. For more information: https://www.oie.int/en/animal-health-in-the-world/the-oie-wahis-project/

This interface, also called WAHIS-Wild describes the global situation for animal diseases in wildlife that are not OIE-listed. WAHIS-Wild is based on voluntary reports received by OIE from Member Countries. Voluntary reporting should not have a negative impact on livestock trade because occurrences of OIE and non-OIE listed diseases in wildlife should not lead to trade measures being taken according to the OIE Terrestrial and Aquatic Animal Health Code. The fact that a country reports wildlife diseases should provide confidence that a country has effective surveillance and reporting systems in place, that the country is transparent; and that the whole ecosystem is considered important in the context of animal health.

Although these non-OIE listed diseases have not met the OIE’s criteria to be listed, the OIE Working Group on Wildlife have selected them to be monitored, both because of their importance for wild animals and also for early warning purposes, in order to protect human and livestock health. The interface is intended to help monitor disease threats to wildlife (including those of potential public health and conservation concern) without impacting international trade of animals or animal products. The type of data collected has been brought into line with the data collected as part of the World Animal Health Information System (WAHIS), which has itself been further developed to better address the disease situation in wild animals for OIE-listed diseases. The list of non OIE-listed diseases affecting wild animals is periodically revised by the Working Group on Wildlife. The proposed changes are presented to the World Assembly during the General Session of the OIE in order to be discussed and validated.

The OIE is a member of the Collaborative Partnership on Sustainable Wildlife Management (CPW). The CPW is a voluntary partnership of 14 international organizations with mandates and programmes to promote the sustainable use and conservation of wildlife resources. The CPW provides a platform for addressing wildlife management issues that require national and supra-national responses and also works to promote and increase cooperation and coordination on sustainable wildlife management issues among its members and partners. 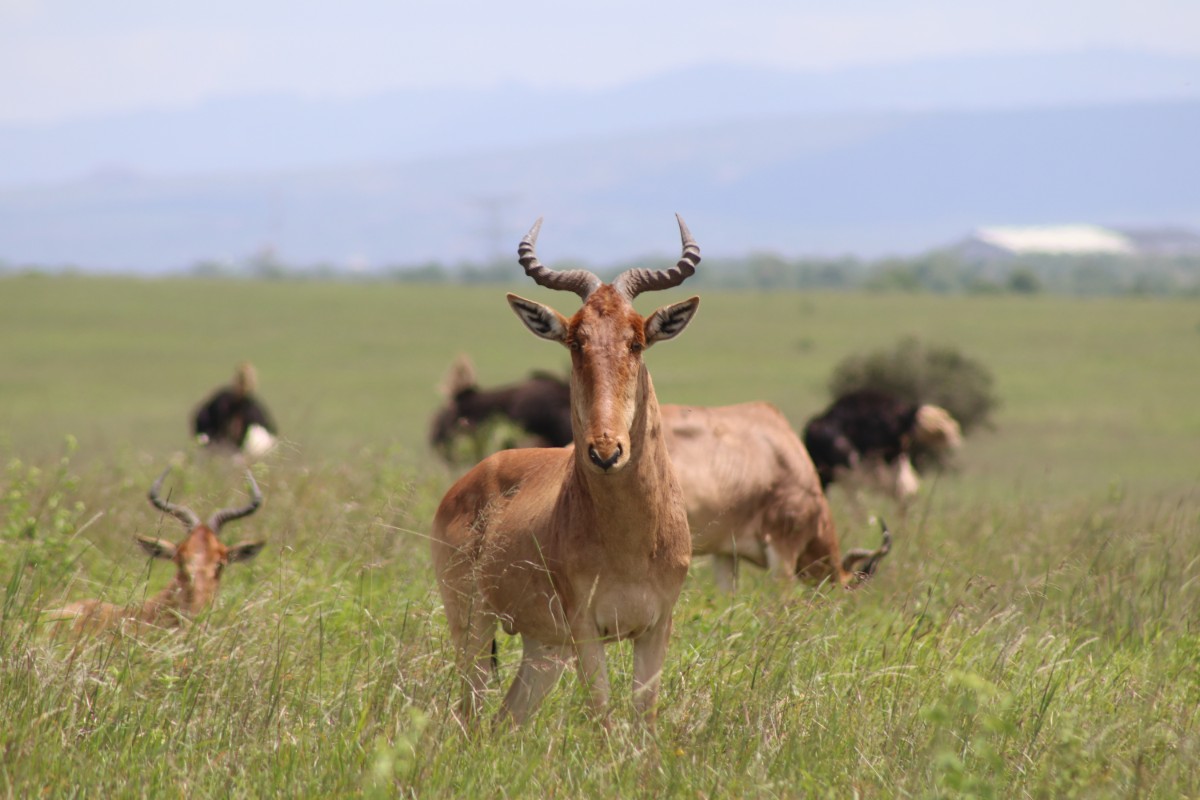 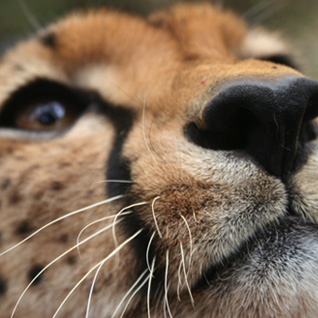