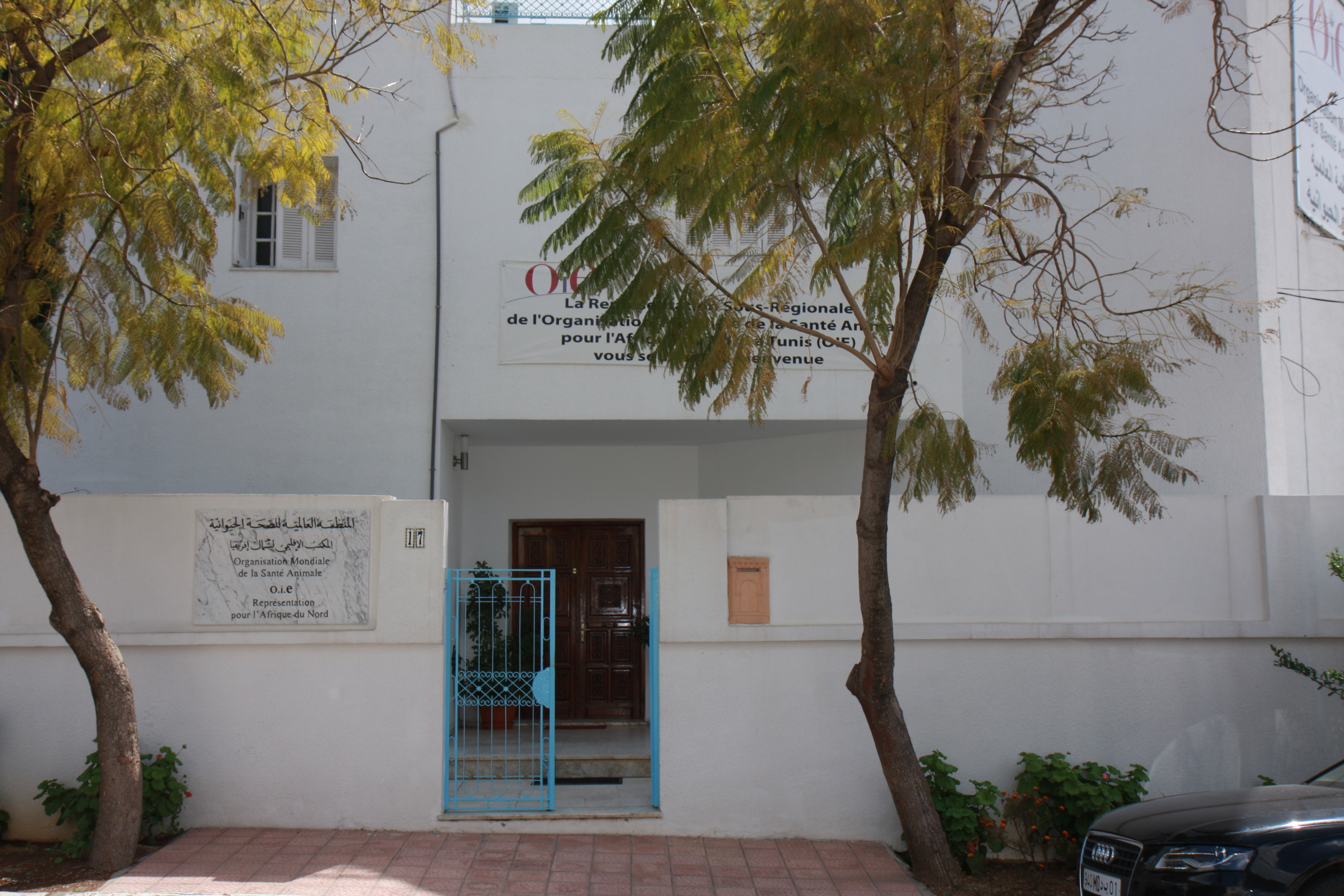 WOAH Sub-Regional Representation for North Africa was established in Tunis (Tunisia) following an agreement signed January 13, 2009 between WOAH and the Government of Tunisia. It sits in a building made available to WOAH by the Ministry of Agriculture of Tunisia .

WOAH Sub Regional Representation for North Africa has been established to cover the five member countries of the OIE in the region (Algeria, Libya, Morocco, Mauritania, Tunisia) in conjunction with the Regional Representation for Africa based in Bamako (Mali) and the Arab Maghreb Union (UMA in french) which has its headquarters in Rabat, Morocco. For certain activities in connection with GF-TADs, the RAHCs (CRSA’s) and REMESA, Egypt is also associated.

The specific aim of the Sub-Regional Representation for North Africa is to provide Members in the sub-region with suitably adapted local services in order to strengthen animal disease surveillance and control. The Representation will thereby help to improve the quality of information on animal diseases and promote the harmonisation of disease control methods, in close collaboration with national and international animal health services in the region. It will also be involved in implementing, for the North Africa region, recommendations, strategies and action plans validated by WOAH’s higher authorities. 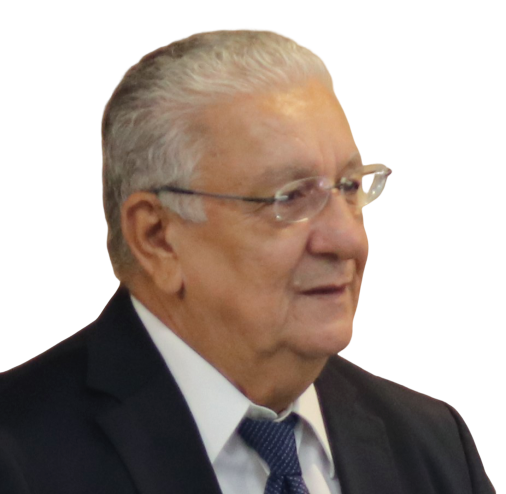 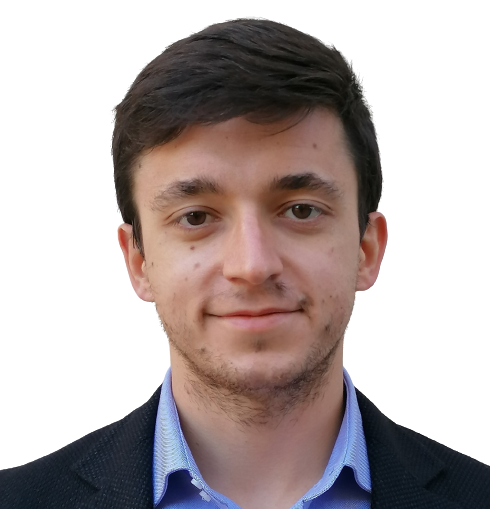 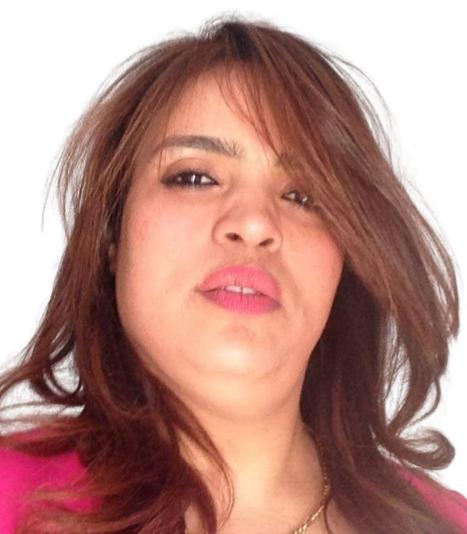 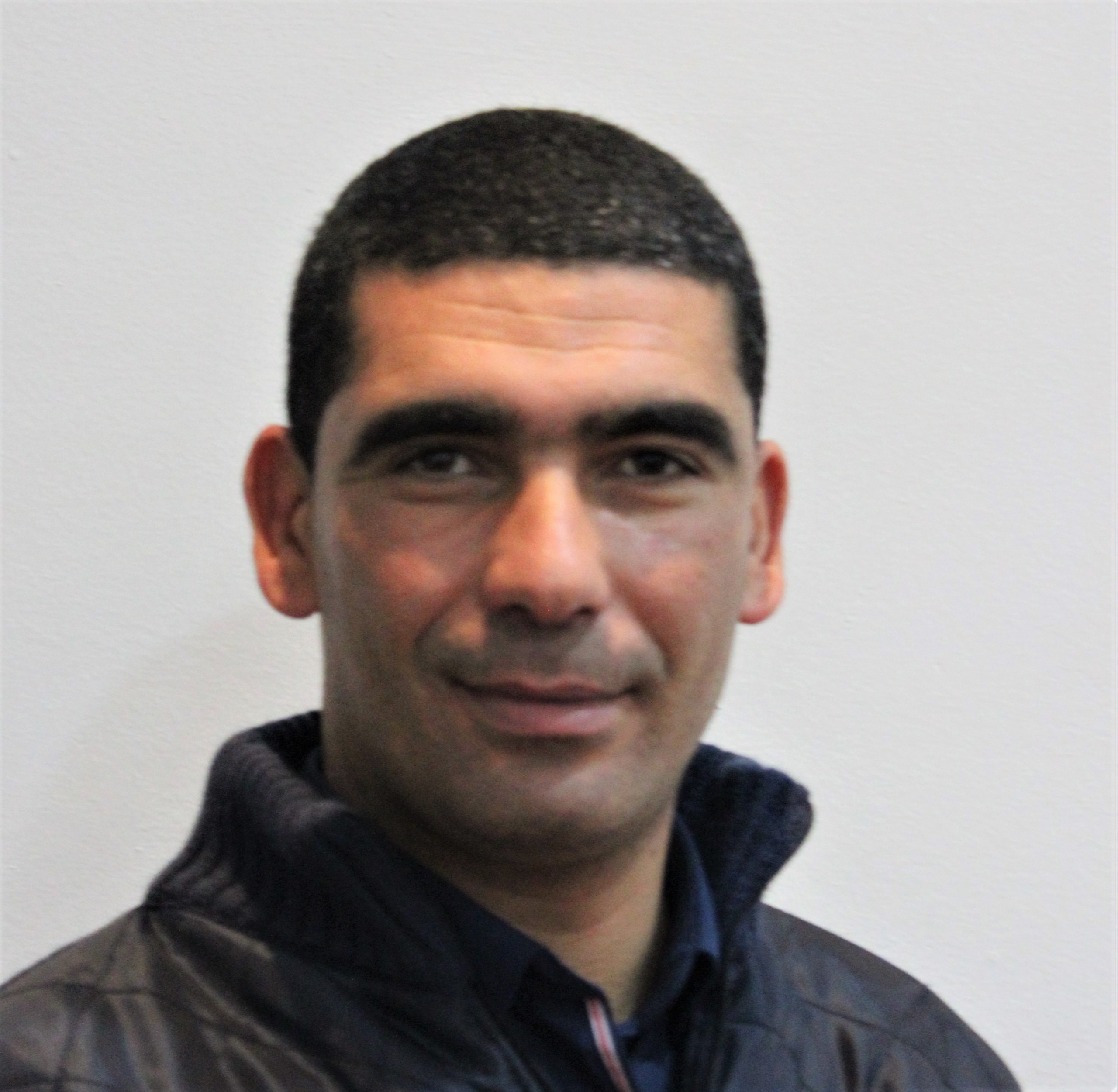 Google map is not activated