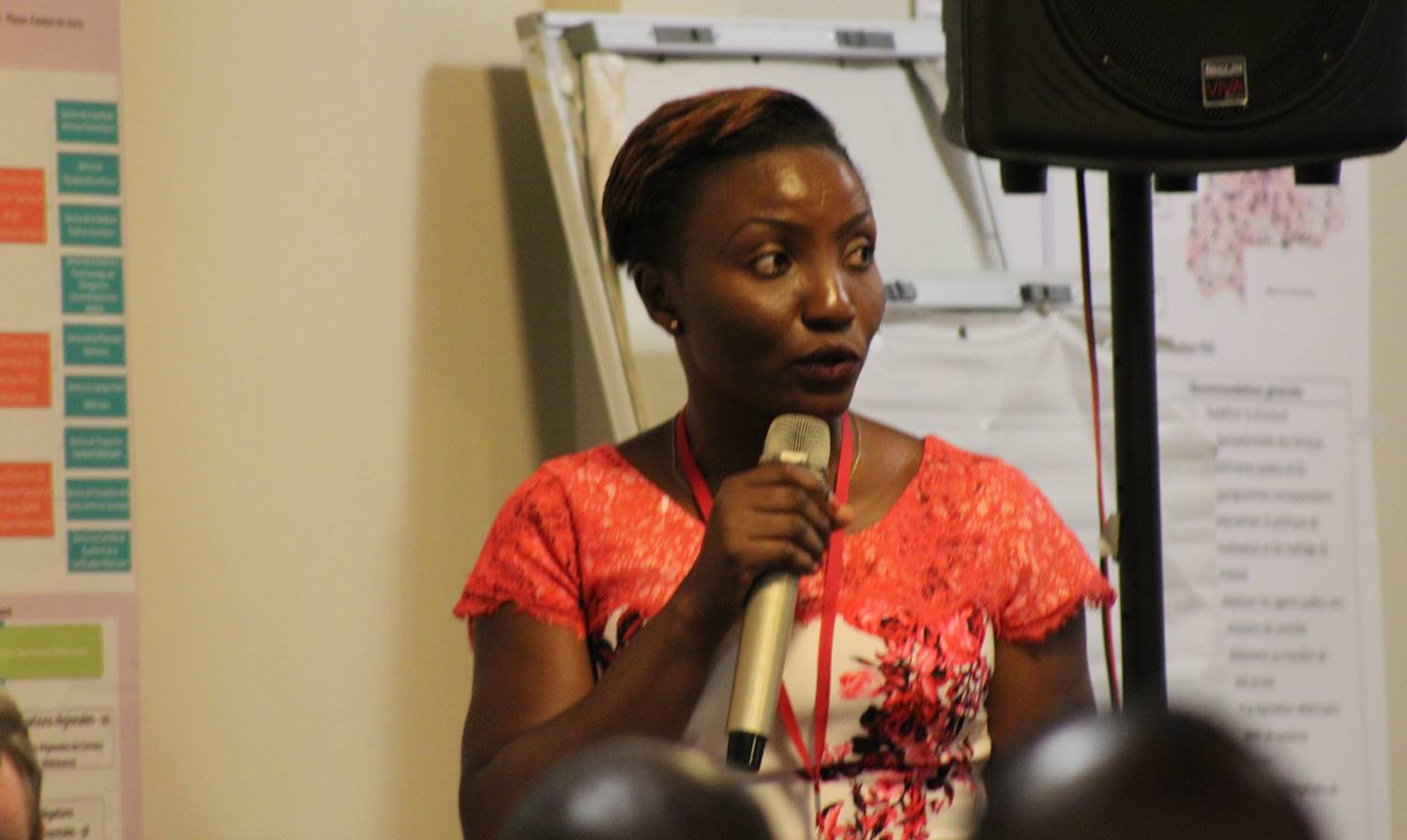 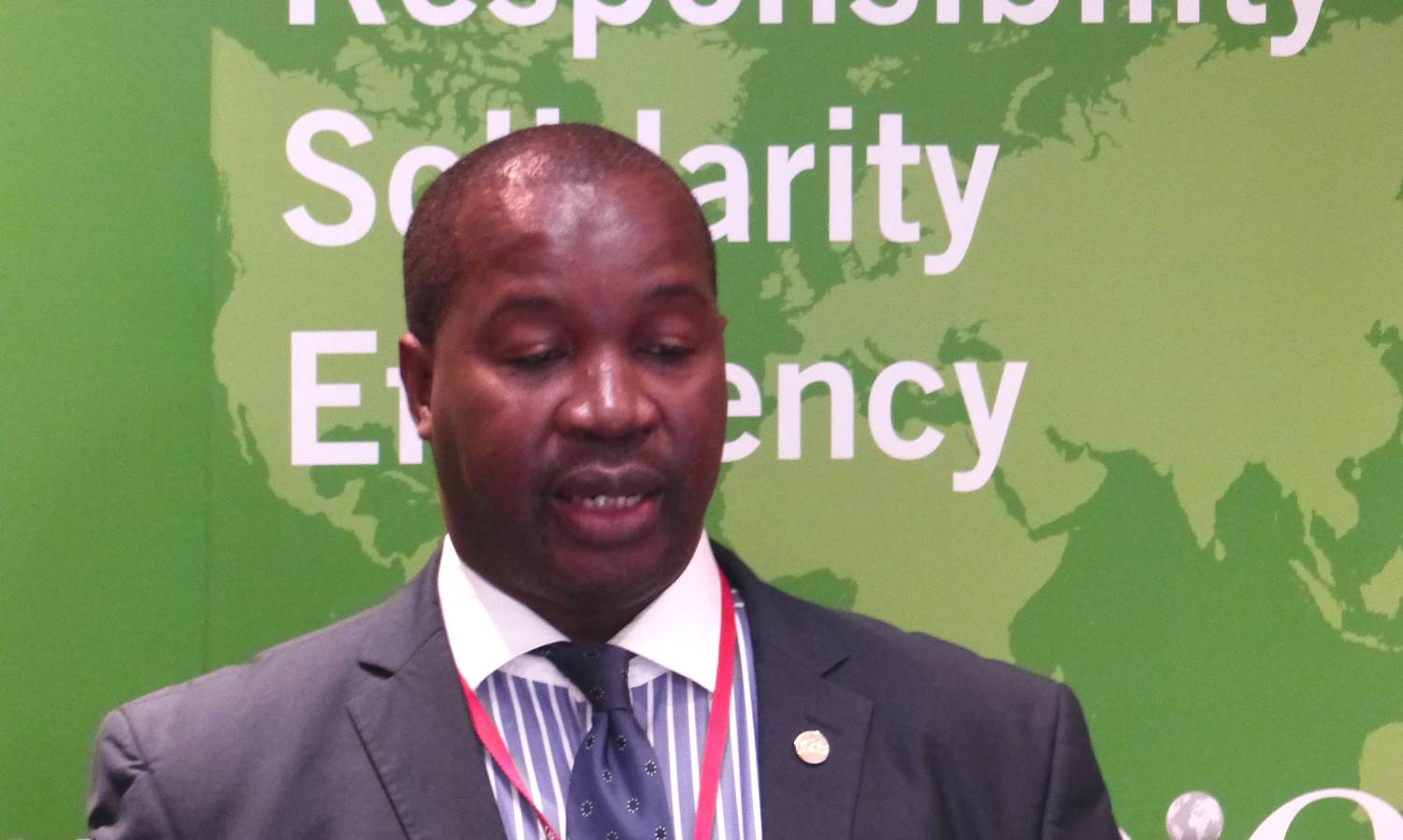 As part of the re-branding of the Performance of Veterinary Services(PVS) Tool of the OIE, more than ten years after its inception, the OIE continues to roll-out its programme of orientation training of national veterinary staff and representatives of regional organisations for a better understanding of the OIE PVS Tool and its ramifications. Specifically, the programme aims to increase the quality of coordination and national support provided to external evaluation missions, aims to encourage countries to engage in PVS self-evaluation programmes, using their own (trained) national experts, and – last, but by no means least – identify a corpus of new OIE Experts to assure the future of the PVS Pathway programme.

Nowhere is this more true than in Africa, the single largest “consumer” of all PVS Pathway products, including evaluations, but also gap analysis missions and e.g. laboratory or legislation support missions. Also, African experts being underrepresented in the roster of OIE PVS Experts, the aim of this Africa-cycle of orientation training will hopefully identify suitable candidates to participate in PVS Pathway missions as observers and possibly – providing there is good feedback from mission team leaders – as fully accredited experts.

With the above in mind, two consecutive regional orientation and training workshops were held in Africa, a first one, in Johannesburg, South Africa, was held from 26 to 28 June and a second one, for French-speaking participants was held two weeks later in Dakar, Senegal, from 10 to 12 July 2018. Over the two training sessions, a total of 73 national veterinary officials (and sometimes academics and representatives of veterinary councils) participated, hailing from 32 African countries:

In addition, representatives of regional economic communities in Africa, donor and technical agencies as well as United Nations partner-organisations, were also invited. As such, the two workshops benefited from the presence and active involvement of 15 representatives the following agencies and secretariats :

The expectation is that regional economic communities will field observers in missions that take place in their jurisdiction so as to gain a better understanding of the regional context in which Veterinary Services evolve (e.g. in terms of regional integration, free-trade areas and internal border controls).

Finally, several recently appointed OIE Headquarters and regional staff members and project/programme officers were also trained by the same occasion. Overall, more than 90 participants, over three intense days, were introduced to all technical, but also methodological aspects of the PVS Pathway, with special emphasis on the OIE PVS Evaluation Tool and missions.

Facilitated by the OIE’s Regional Activities Department (Paris) and the OIE Representations for Eastern Africa (Nairobi), Southern Africa (Gaborone) and Africa (Bamako), the team of trainers, consisting of Drs. François Caya (OIE, French), John Stratton (OIE, English), John Weaver (OIE PVS expert, English), François Gary (OIE PVS expert, French) and Patrick Bastiaensen (OIE, English and French), facilitated a series of formal presentations and practical exercises with the aim of familiarising participants with the structure and logic of the PVS Tool, leading towards a mock-evaluation in a hypothetical (African) country. Through role-play, quizzes and simulation exercises, participants gained a profound understanding of the 47 Critical Competencies which constitute the backbone of the PVS Tool, but were also introduced to the logistics and socio-cultural dimensions of conducting a PVS Evaluation in a country that is not one’s own.

The OIE is grateful for the financial support provided by the Bill and Melinda Gates Foundation (BMGF) and the European Union, the latter through the Strengthening Veterinary Services in Developing Countries (SVSDC) and the Capacity building and surveillance for Ebola Virus Disease (EBO-SURSY) projects

All pictures © P. Bastiaensen (oie) 2018, except where mentioned otherwise. 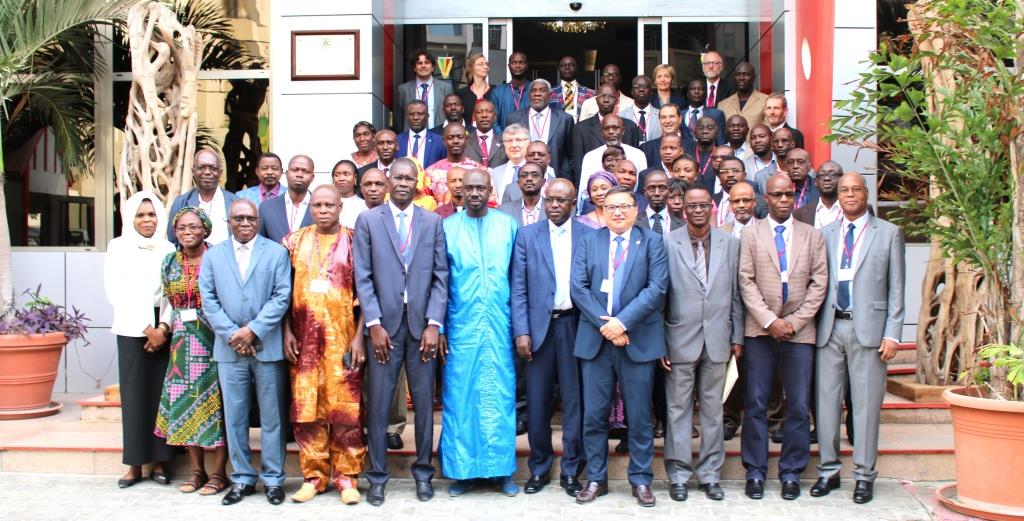 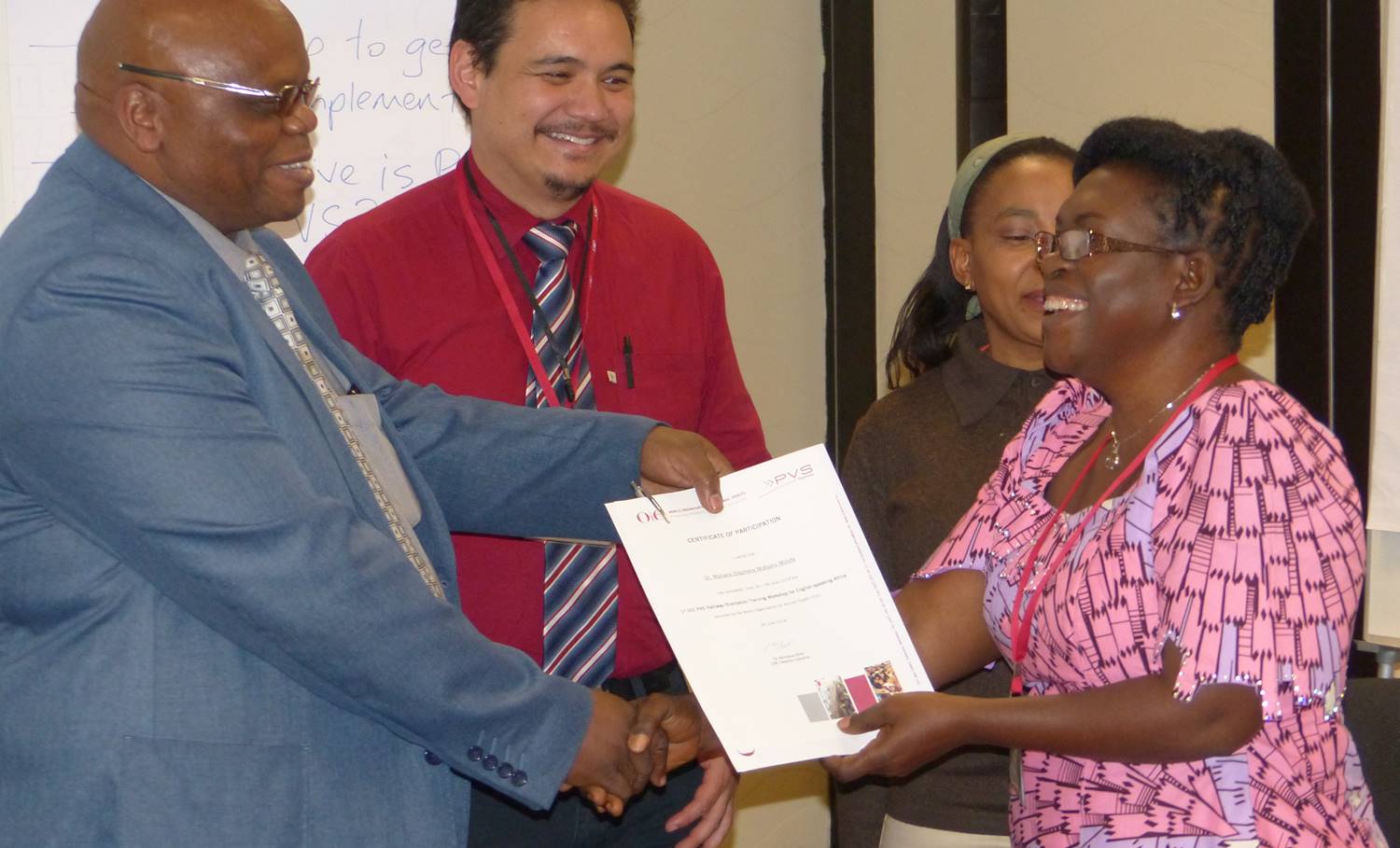 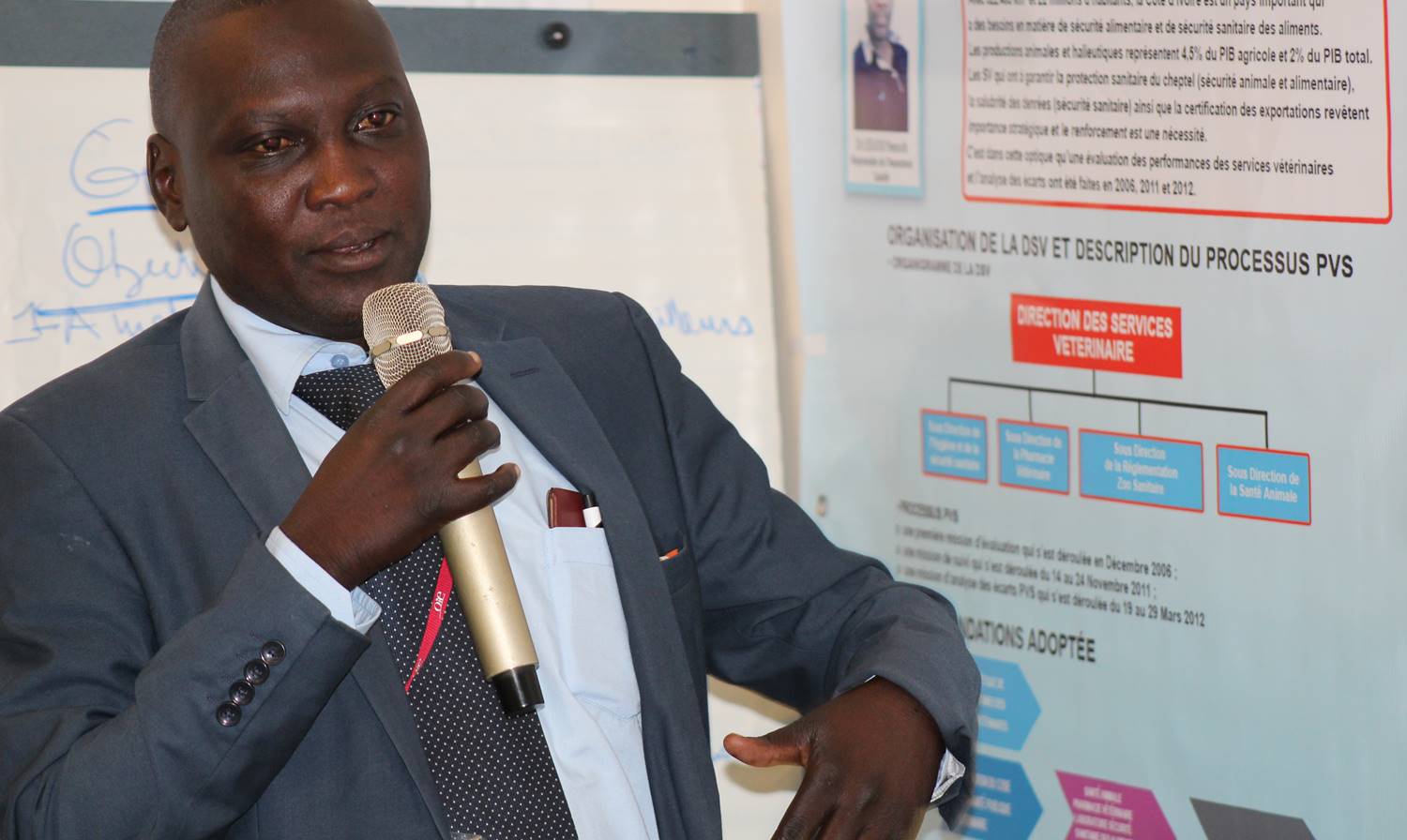 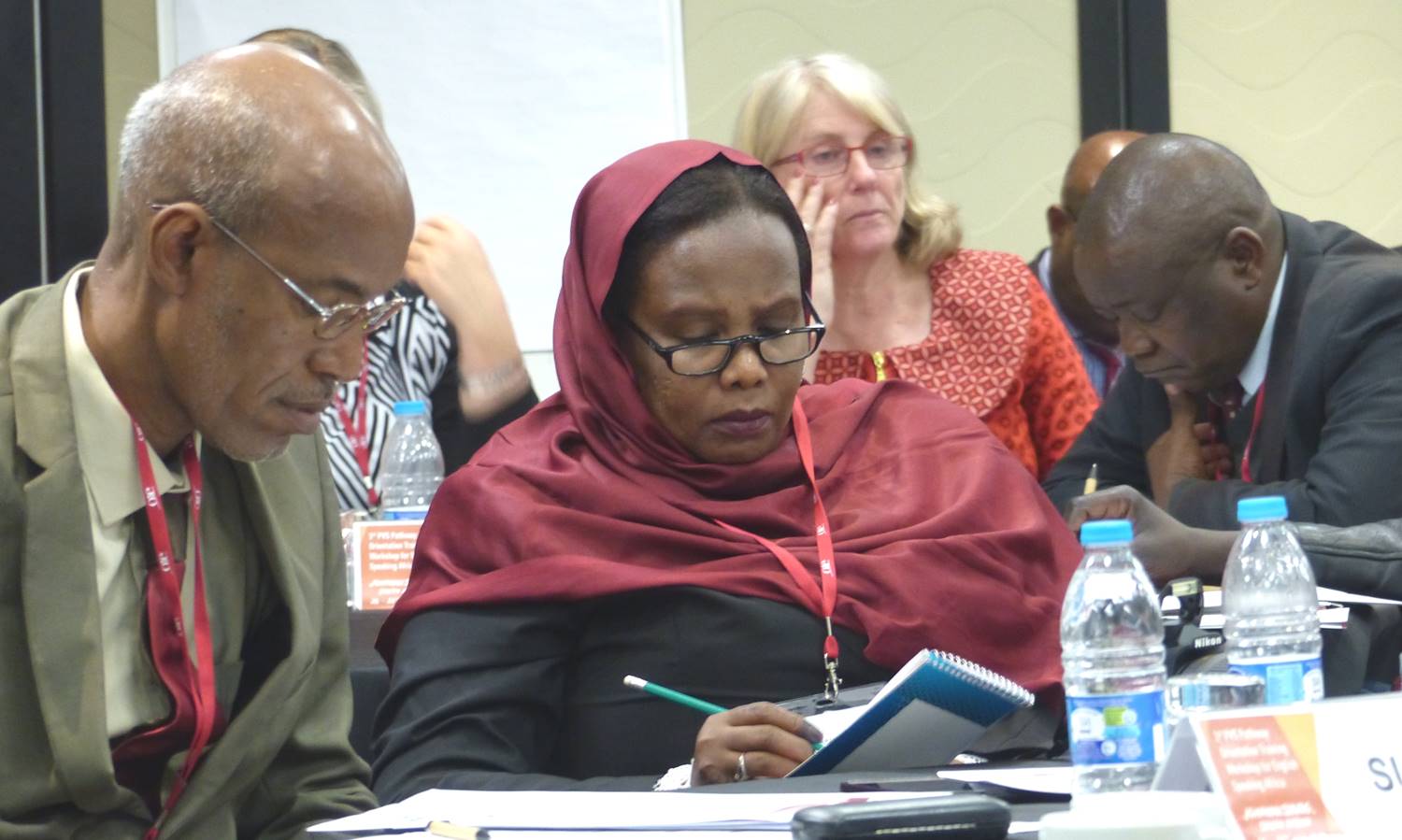 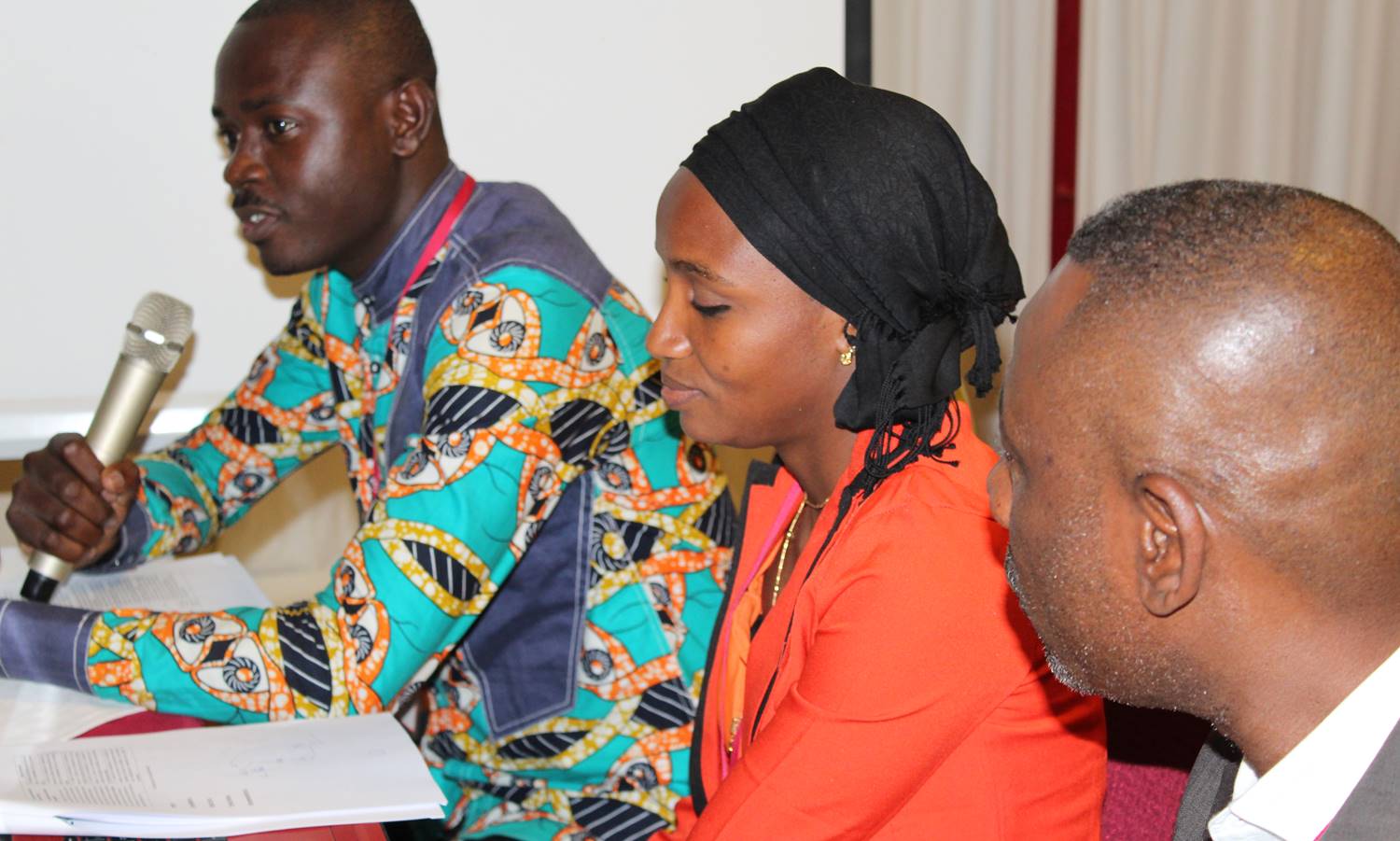 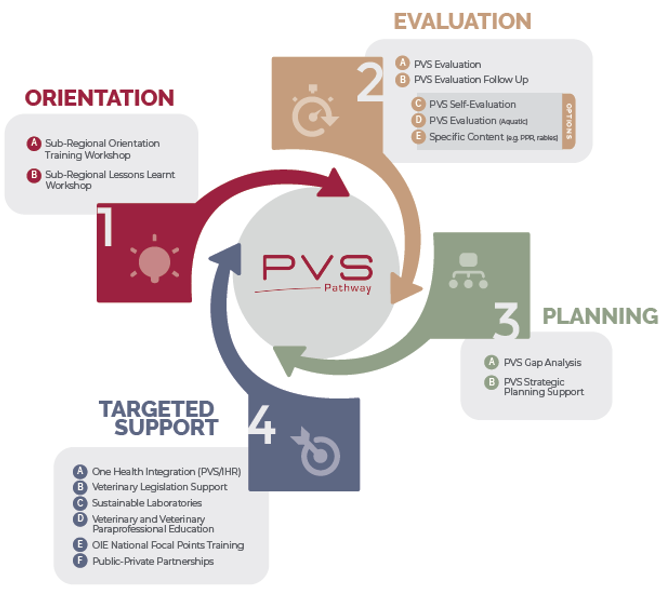 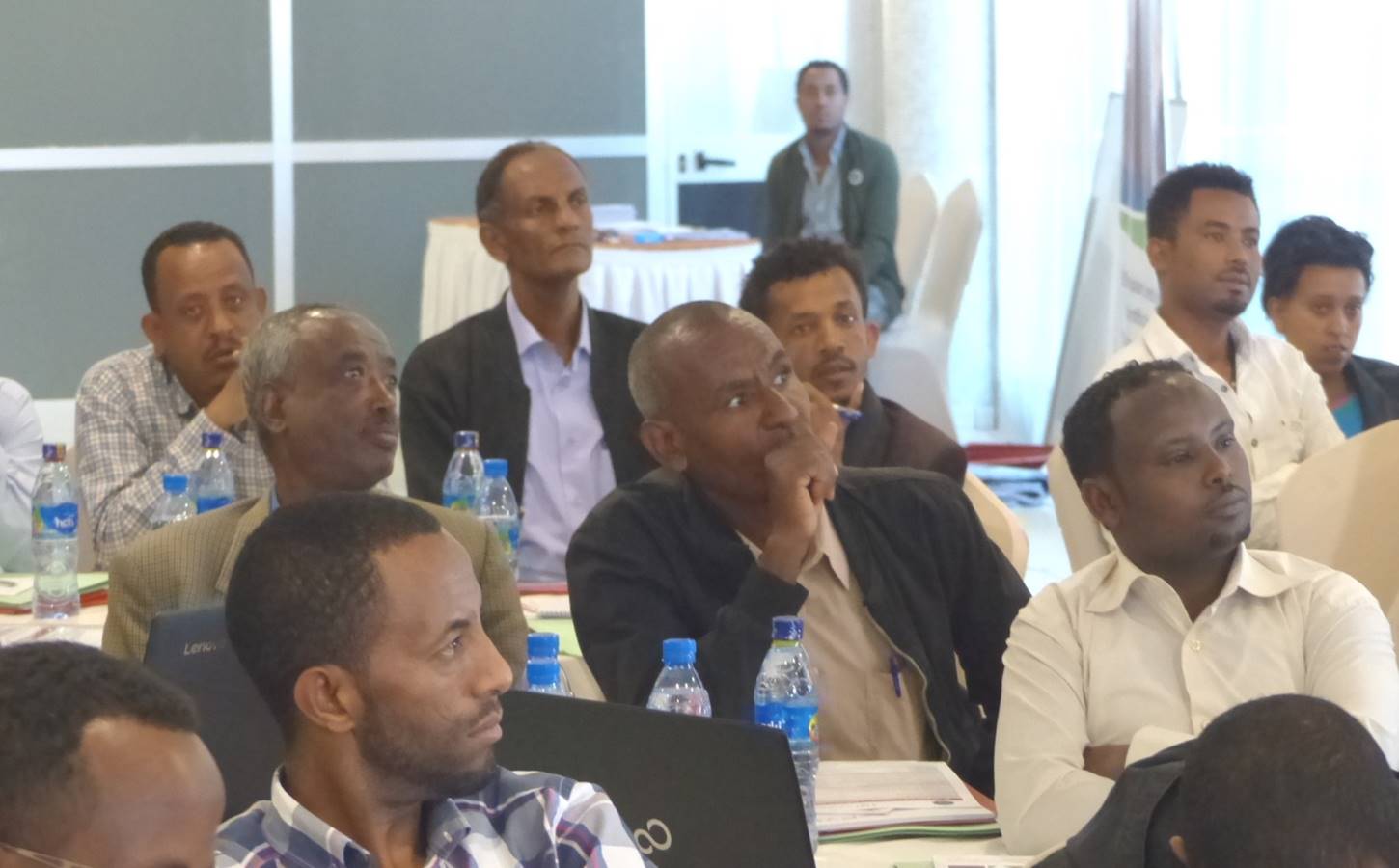 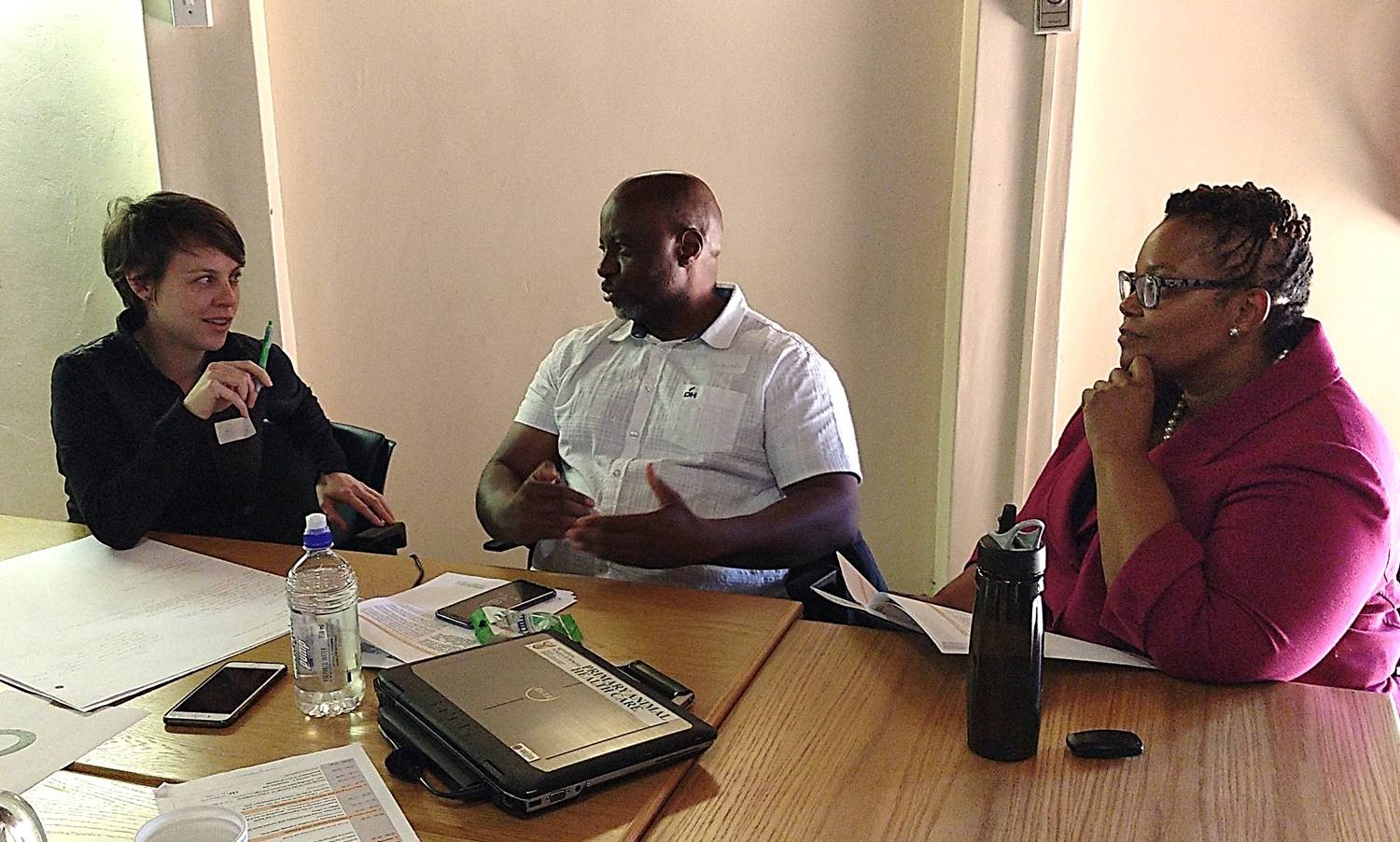