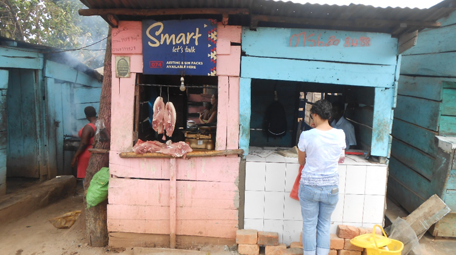 The second meeting of the Standing Group of Experts (SGE) for African swine fever (ASF) for Africa was organised by the WOAH Regional Representation for Africa, in its capacity as the Secretariat of the GF-TADs for Africa RSC, with the support of the FAO, AU-IBAR and the GF-TADs ASF Working Group. The meeting was held via video conference on 21 and 22 September 2022.

The meeting was attended by 8 out of 9 founding member countries (Cameroon, Côte d’Ivoire, Dem. Rep. of Congo, Kenya, Nigeria, South Africa, Togo and Uganda) that have reported ASF in the recent past.

Also present was the African Union Interafrican Bureau for Animal Resources, the Regional  Animal Health Centre for the Economic Community of Central African States (RAHC for ECCAS), FAO and WOAH Regional Representations (also in Brussels and Moscow), the International Livestock Research Institute, as well as one selected national laboratory : the National Veterinary Research Institute (NVRI), Vom, Nigeria. In addition the meeting was attended by Mali as an observer country (interested future member), along with observers from the Europe ASF SGEs (European Commission). Overall the meeting was attended by 44 participants over the two daily meetings (up to 38 participants per day).

02. Dione - What is Value Chain Analysis

The discussions and resolutions that resulted from the above presentations led to few action points, which are best summarised as follows :

As a way forward, it was suggested that a system be put in place to support countries with guiding tools and documentation for value chain and risk analysis, to encourage a common approach and provide technical assistance. Members’ attention could also be drawn to tools available online through the FAO Virtual Learning Centres (VLCs) to support capacity building, among them implementation of the Global Initiative for ASF and capacity to manage other pig diseases of public health importance such as porcine cysticercosis, echinococcosis and trichinellosis.

In addition, it was recommended that the formal, technical presentations from the second SGE meeting be shared with SGE Members who were not present at the meeting.

Countries were also encouraged to communicate their capacity needs for consideration of support based on country-specific needs.

To guide the next steps, the collaborating partners will encourage and support capacity building for value chain analysis. The technical support may include sets of training courses delivered to countries, to harmonise and implement the tools.

View the three technical presentations on You Tube :

Recommended reading and references from the presentations 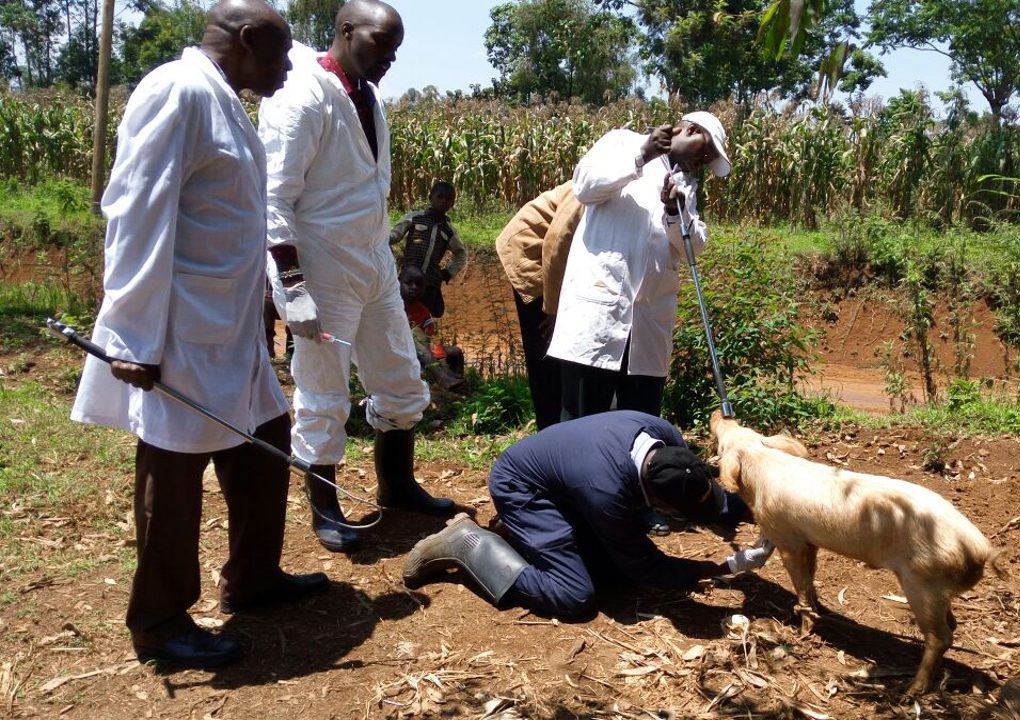 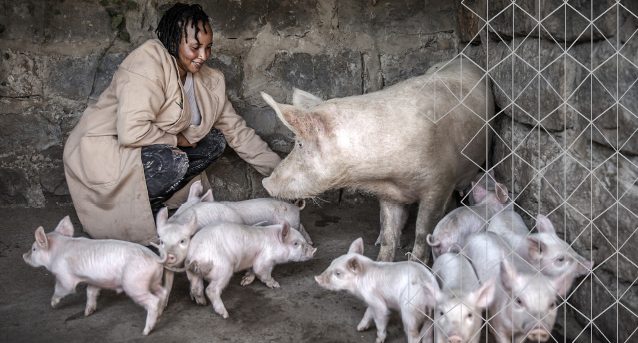 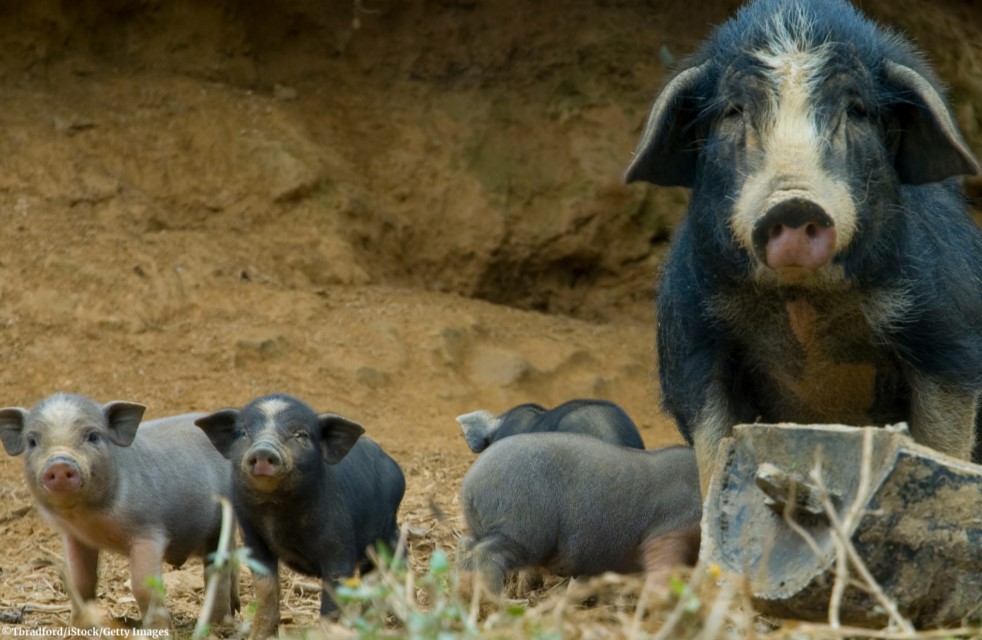