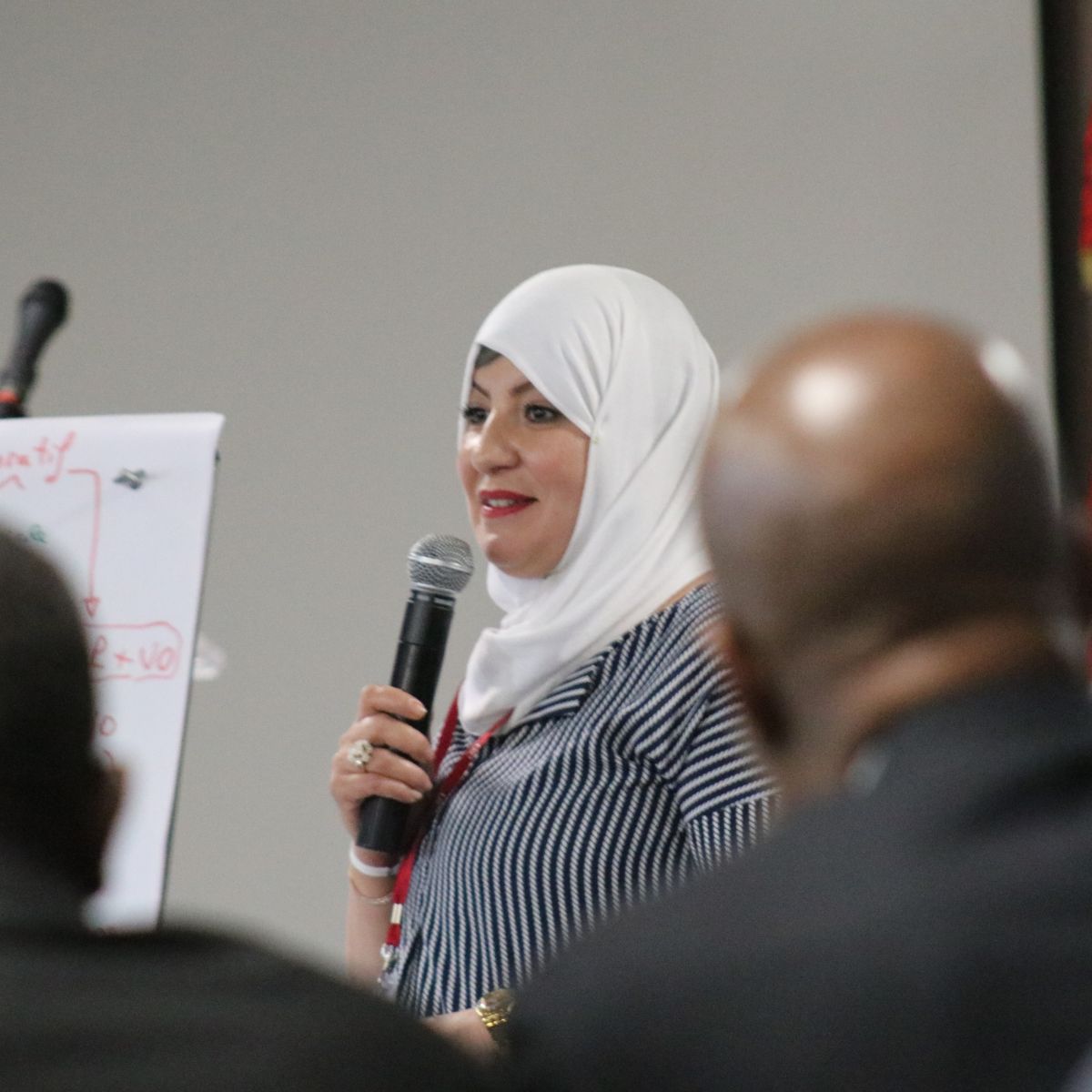 The OIE has developed a set of guidelines to help countries develop impactful and sustainable Public-Private Partnerships (PPPs) in the veterinary domain, whether they’re initiated by the public sector or the private sector.

The Public Private Progress initiative, conducted by the OIE with the support of the Bill & Melinda Gates Foundation (BMGF) and in collaboration with the French agricultural research institute CIRAD, which commenced in 2016, aims to encourage the development of Public-Private Partnerships (PPPs) in the veterinary domain, in particular to strengthen the capacities of national Veterinary Services. This initiative, following extensive consultation, led to the publication of OIE guidelines, the OIE PPP Handbook, which was released at the 87th OIE General Session in May 2019.

The first such workshop – targeting a selection of English-speaking African countries – was held on 21 and 22 August 2019 on the ILRI campus in Addis Ababa, Ethiopia. The second workshop has just ended in Tunis and brought together about 50 participants, experts and facilitators from 10 francophone African countries.

Each participant was invited to complete an online introductory course on the typology of PPPs and their key success factors, developed with the technical assistance of EuFMD (FAO).

The workshop was designed in order to illustrate how PPPs can benefit both public and private stakeholders in the conduct of their respective missions in the veterinary domain, providing the basis for efficient advocacy. It presented best practices on how to develop a PPP, using specific regional examples of PPPs and the guidelines presented in the OIE PPP Handbook. Most importantly, it provided ample opportunity for discussing and experimenting the necessary steps required to achieve the desired outcome.

The participants laid the groundwork for the development of PPPs on various topics such as vaccination against CBPP and PPR (Chad) or meat inspection in slaughter slabs and slaughterhouses (Mali), the control of caseous lymphadenitis (Morocco), the inspection of poultry farms (Tunisia), antimicrobial resistance (Algeria), construction of infrastructure to improve cross-border controls (Côte d’Ivoire) or genetic improvement (Senegal).

This second workshop will be followed by two sub-regional workshops in Asia (Kathmandu, 17 – 18 October and Bangkok, 26 – 27 November).

Why is PPP important in the veterinary domain ?

There is great potential for improved animal health and welfare policy development and the implementation of services in the veterinary domain through PPP. Whilst Governments remain responsible for the policies that they adopt, fully involving relevant private sector stakeholders to provide evidence and share in the design of policy proposals can lead to better policies. Both public and private organisations deliver services in the veterinary domain and the OIE defines Veterinary Services to comprise all the activities of both the public and private sectors. However, from country to country the relative involvement of each of the two sectors varies considerably and coordination between public and private actors is often limited. The establishment of PPPs contributes to a more efficient and effective use of both public and private sector resources, i.e. to find synergies through an active and structured collaboration. PPPs also help to improve access to services whilst balancing the development and geographical presence and influence of each sector over the country.

Introduction to the OIE PPP initiative and what this workshop will achieve : I. Dieuzy-Labaye 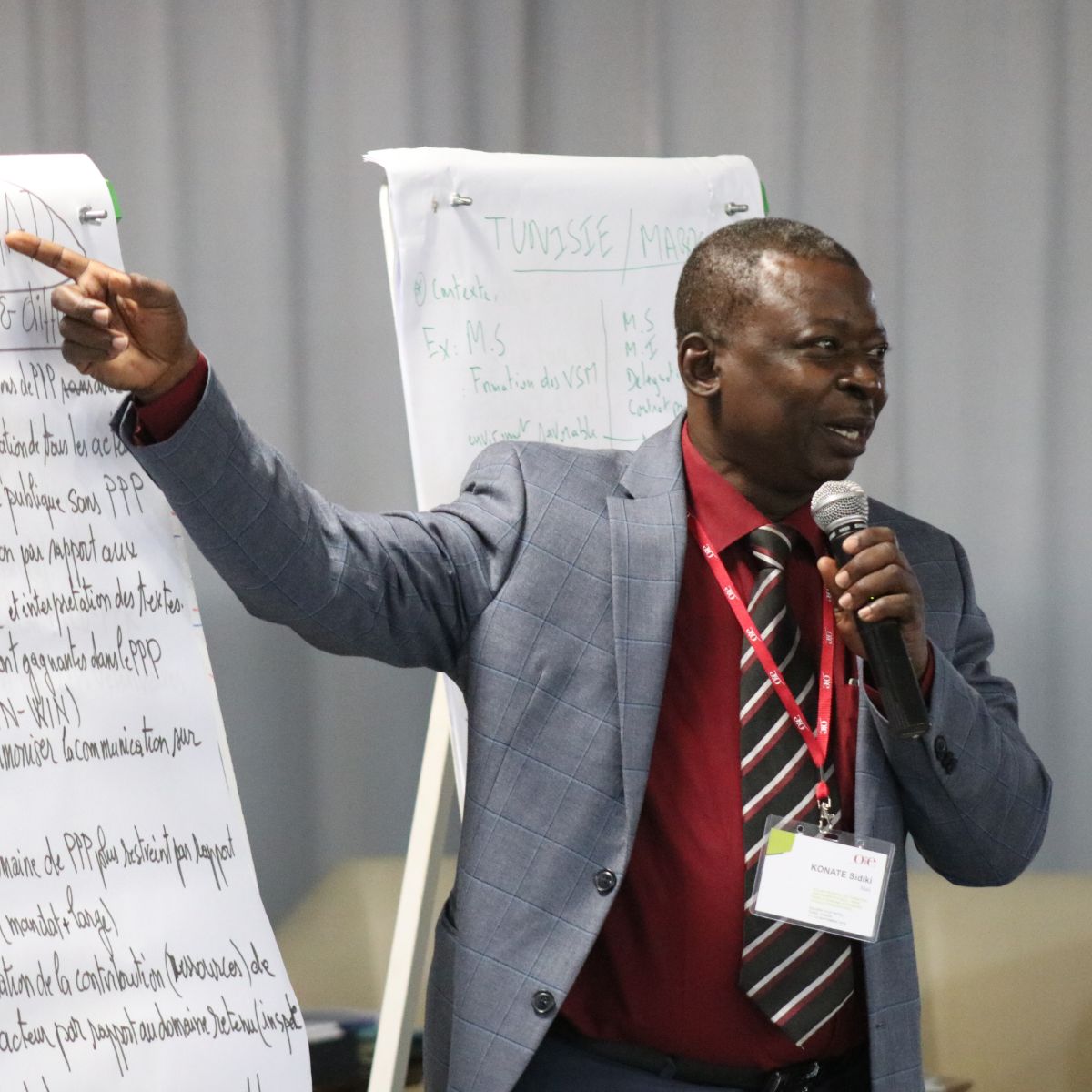 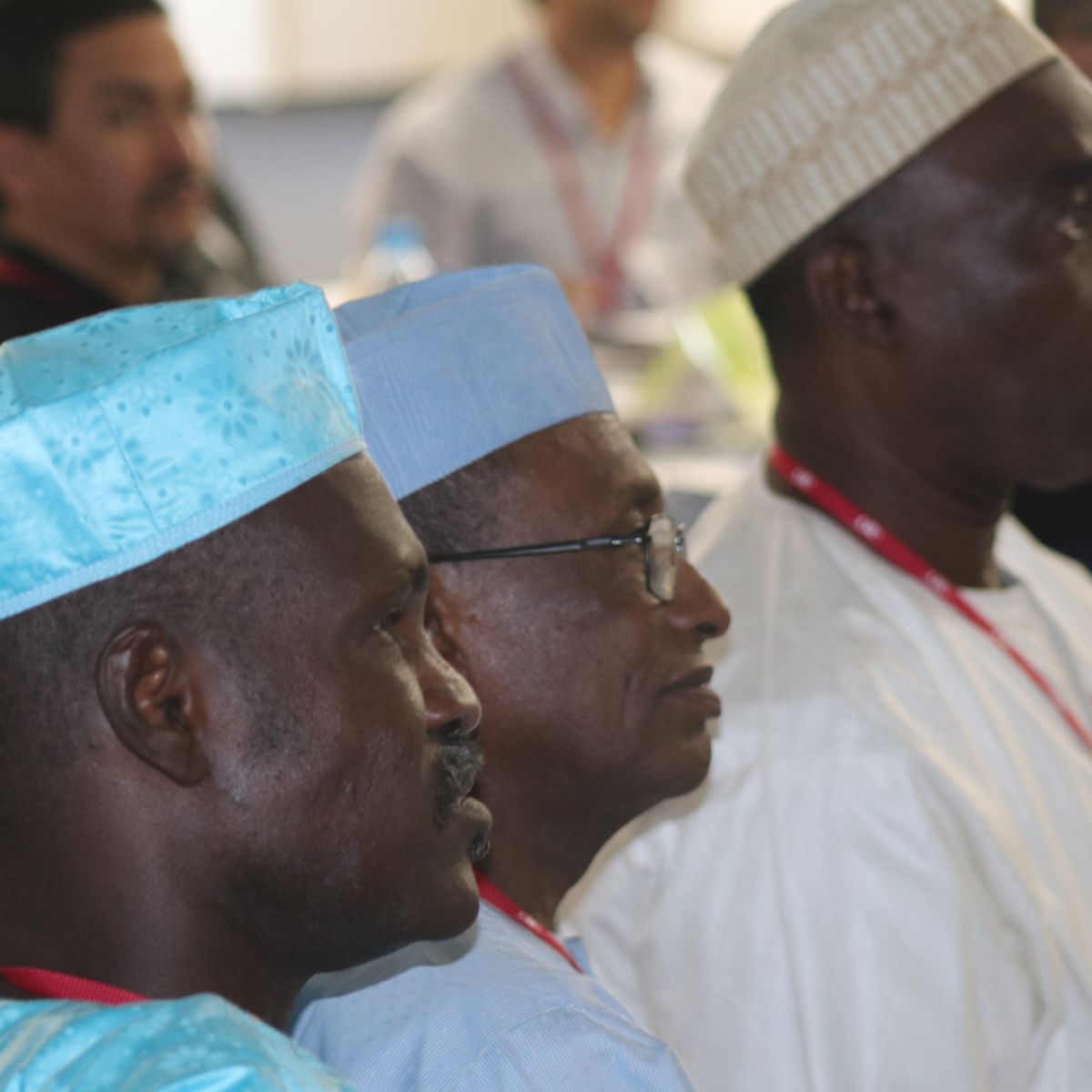 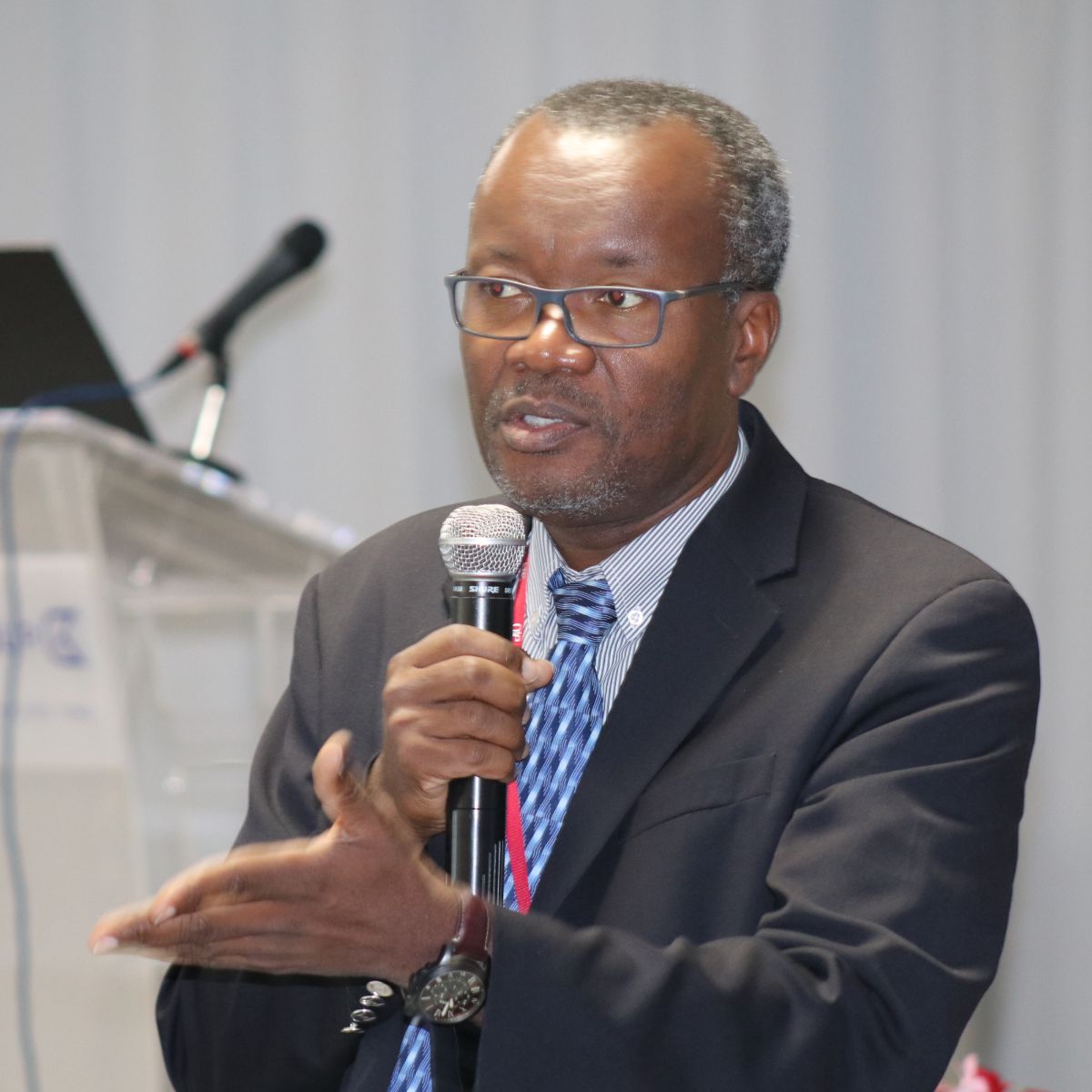 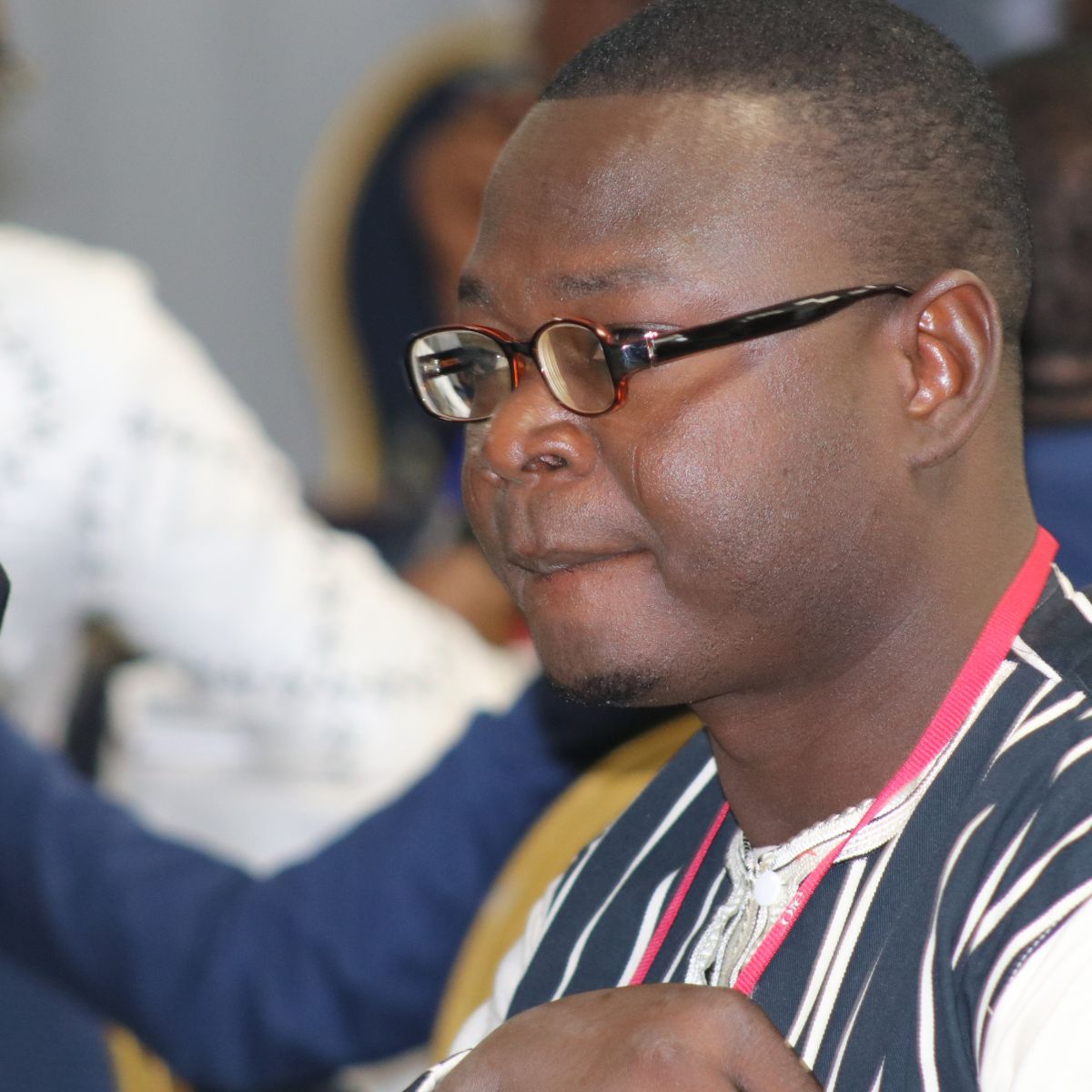 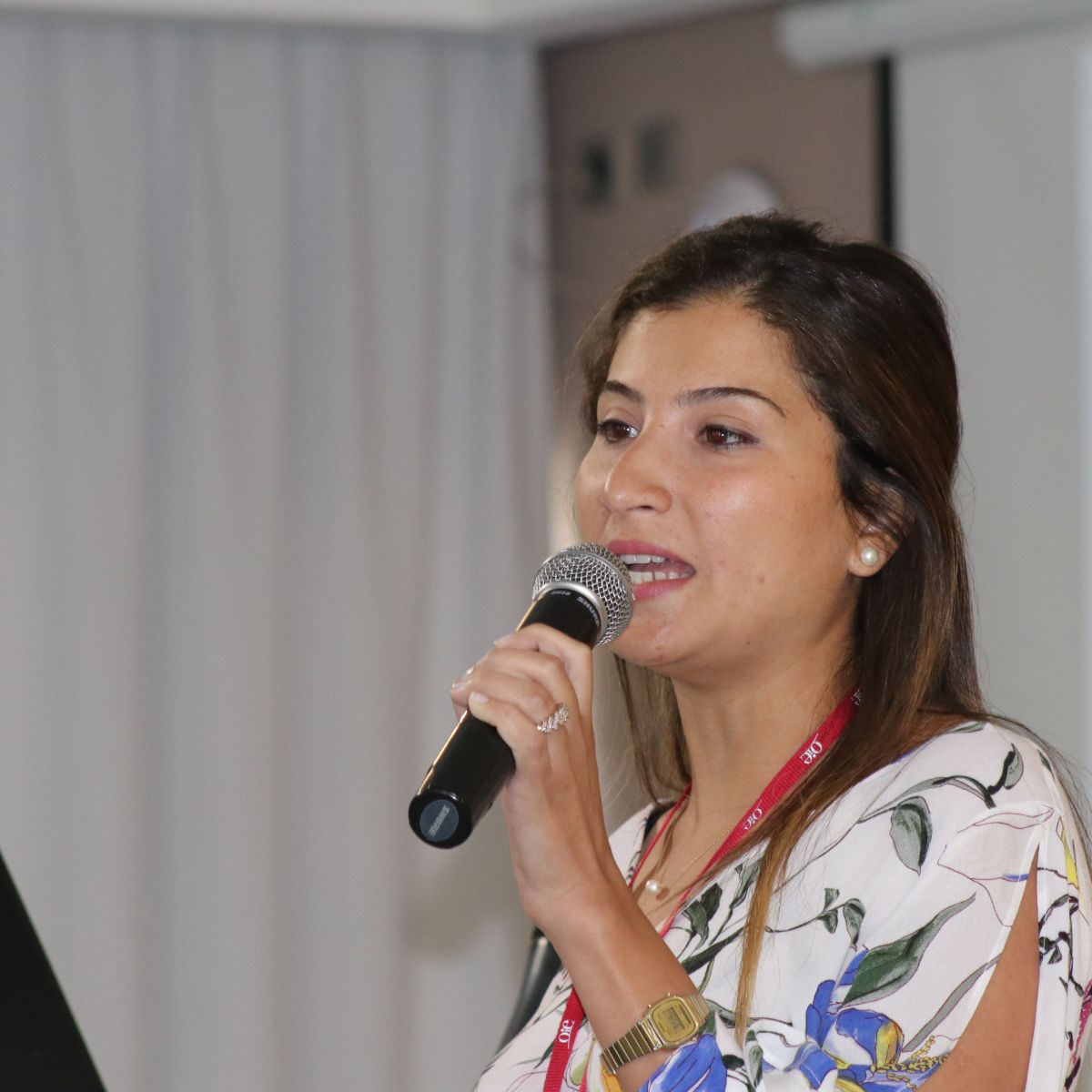 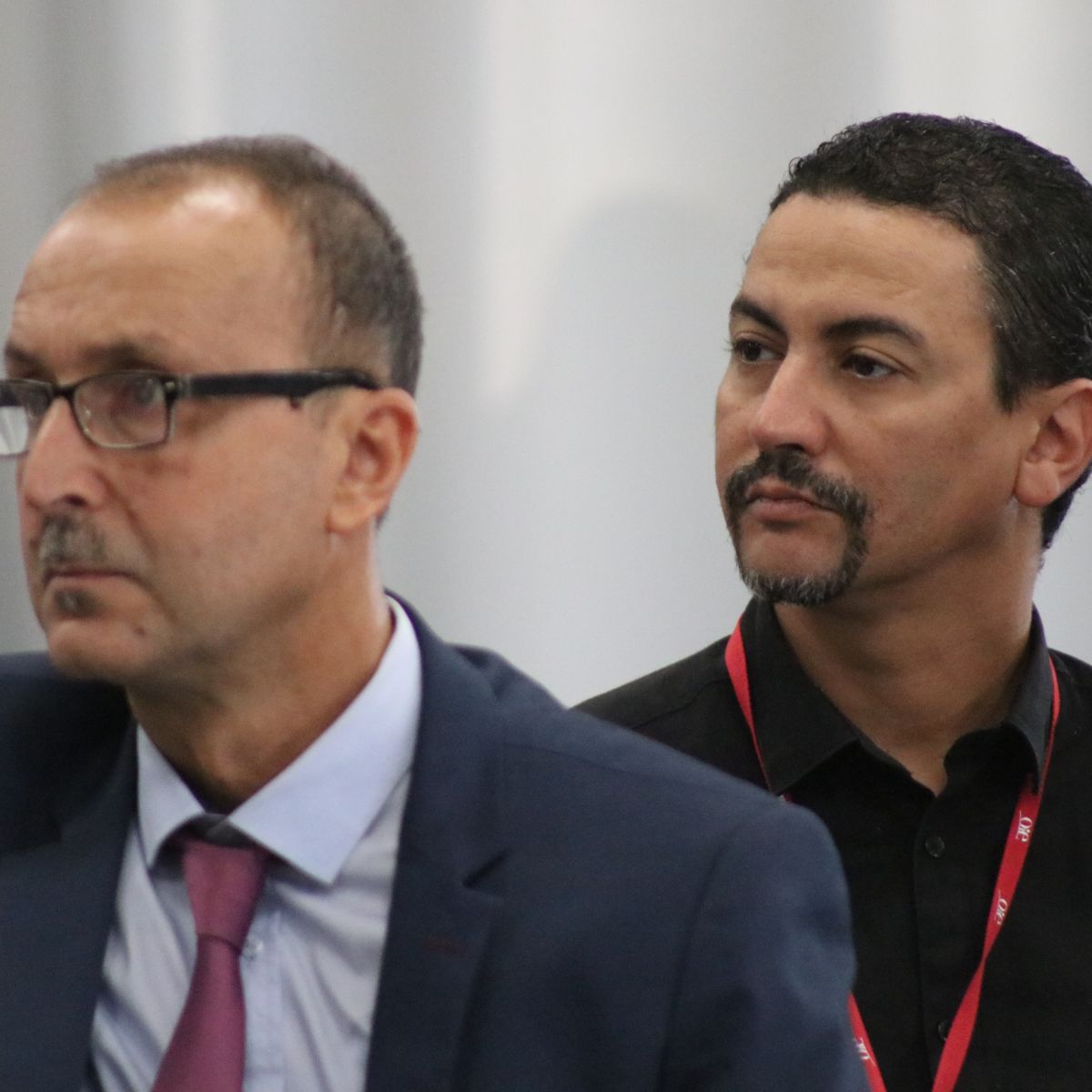 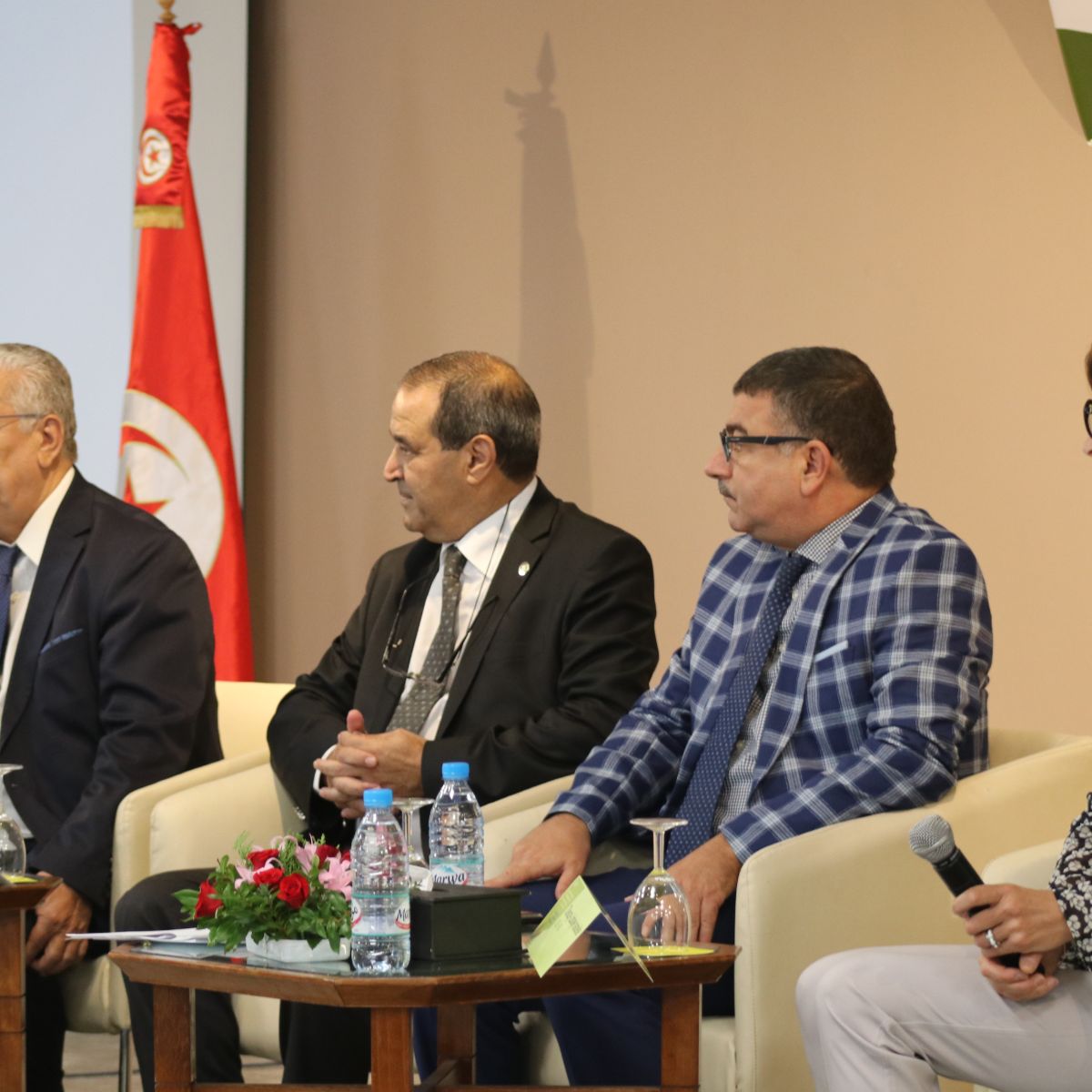 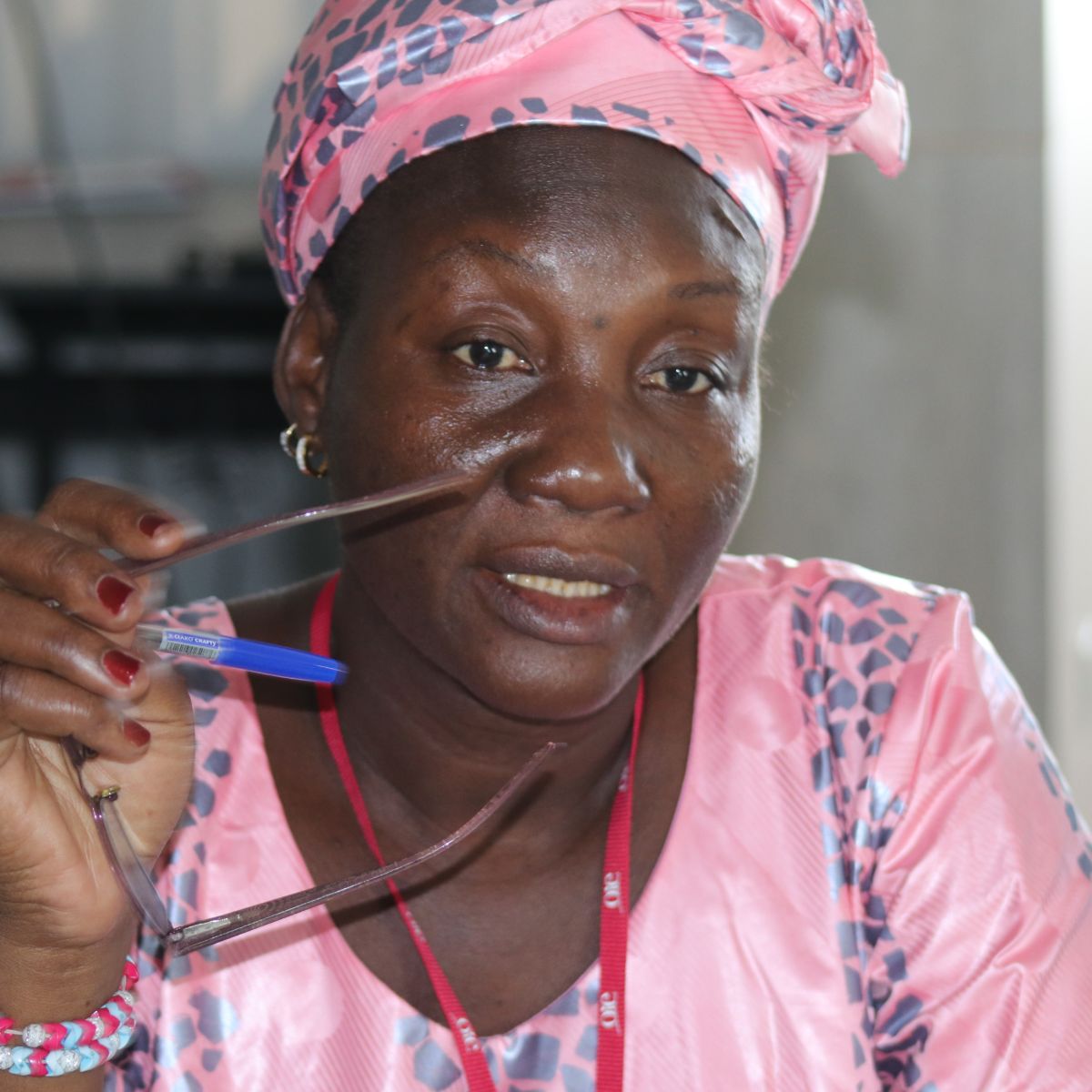 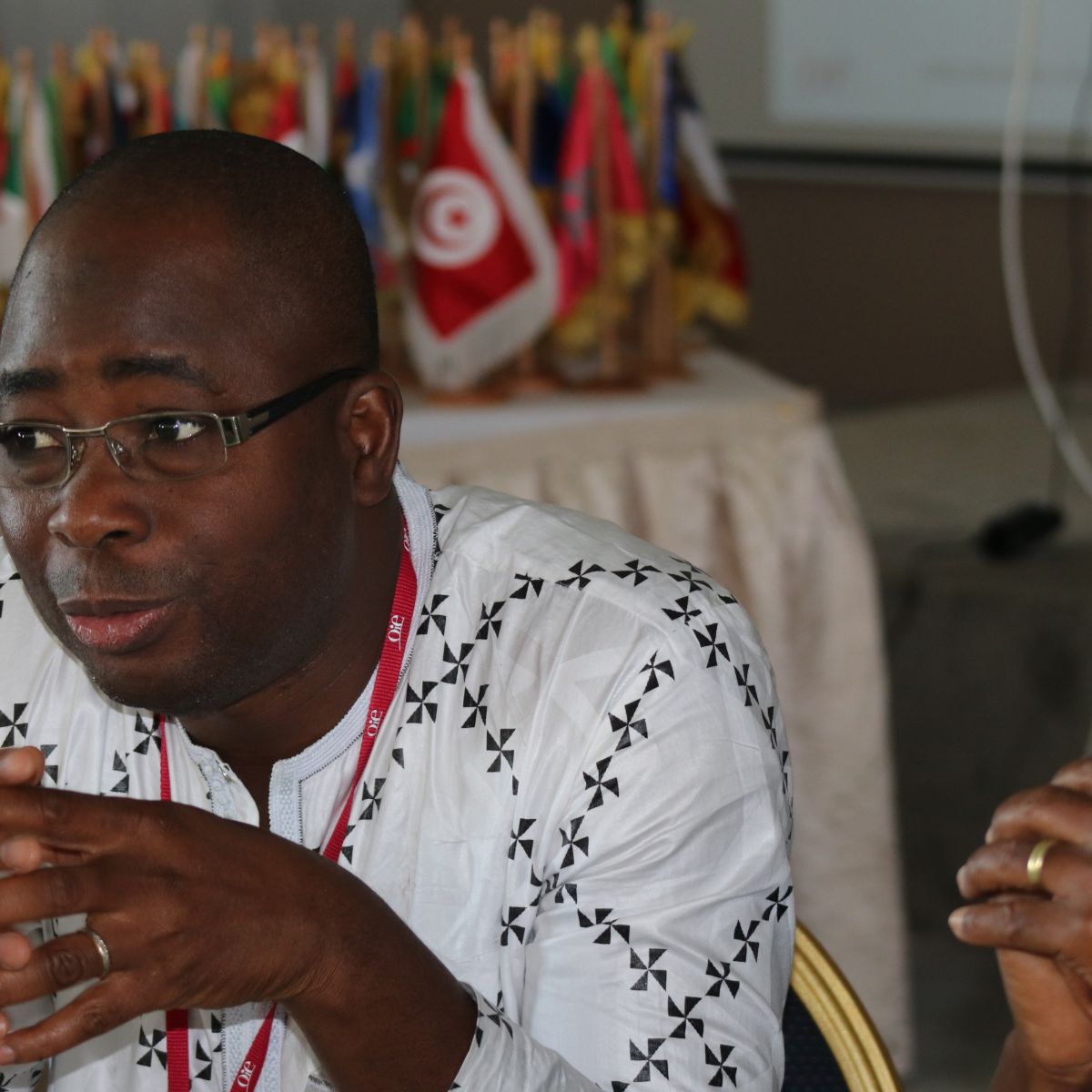 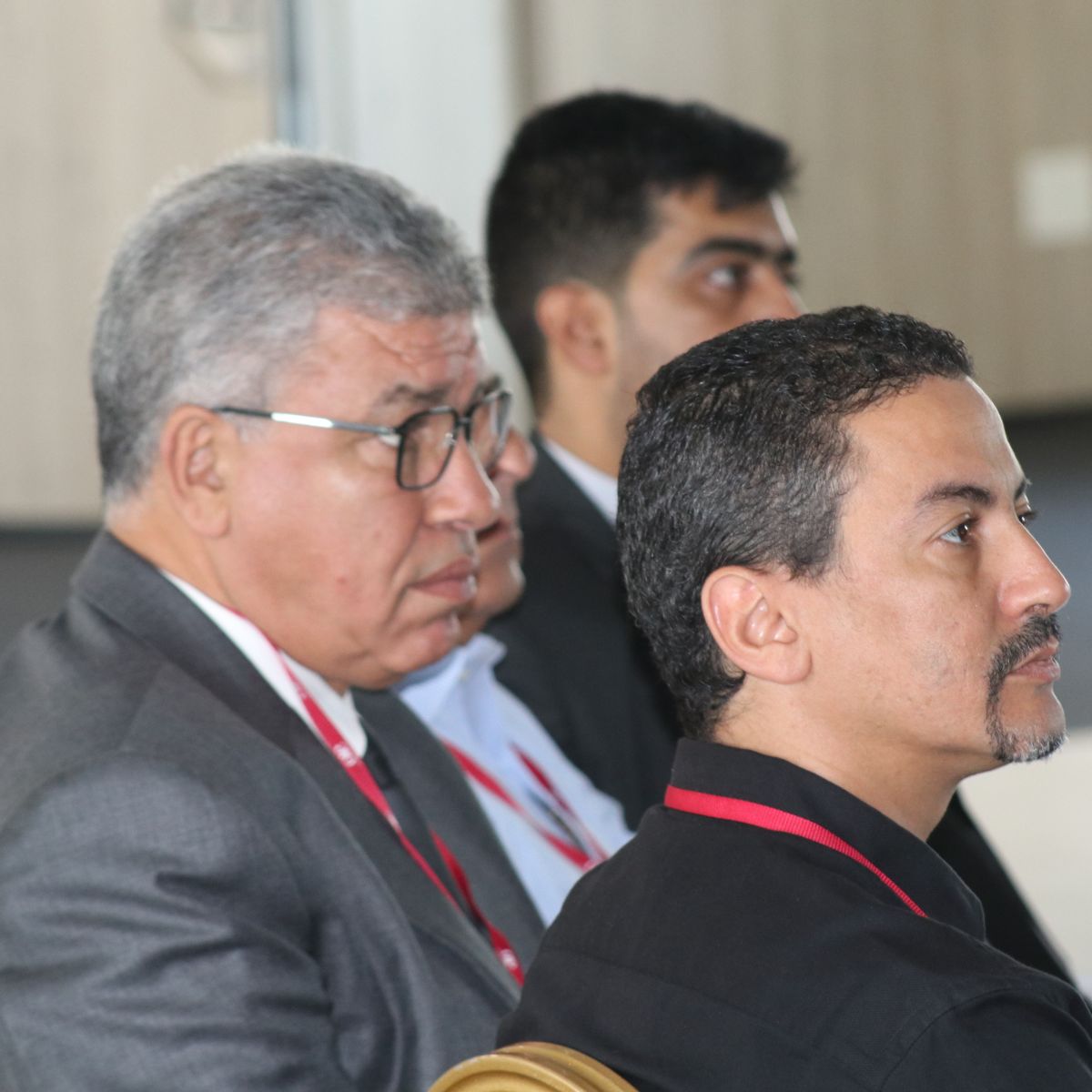 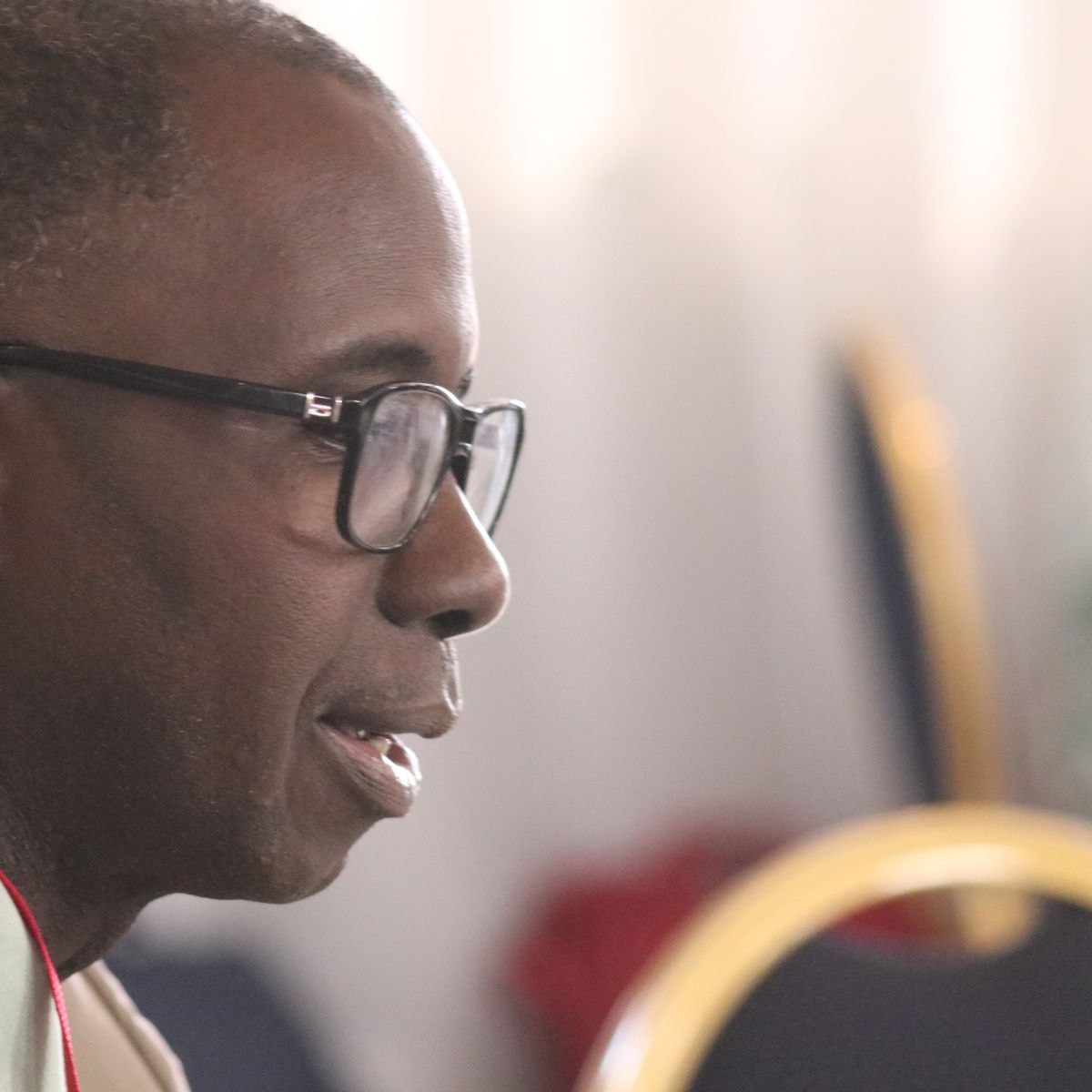 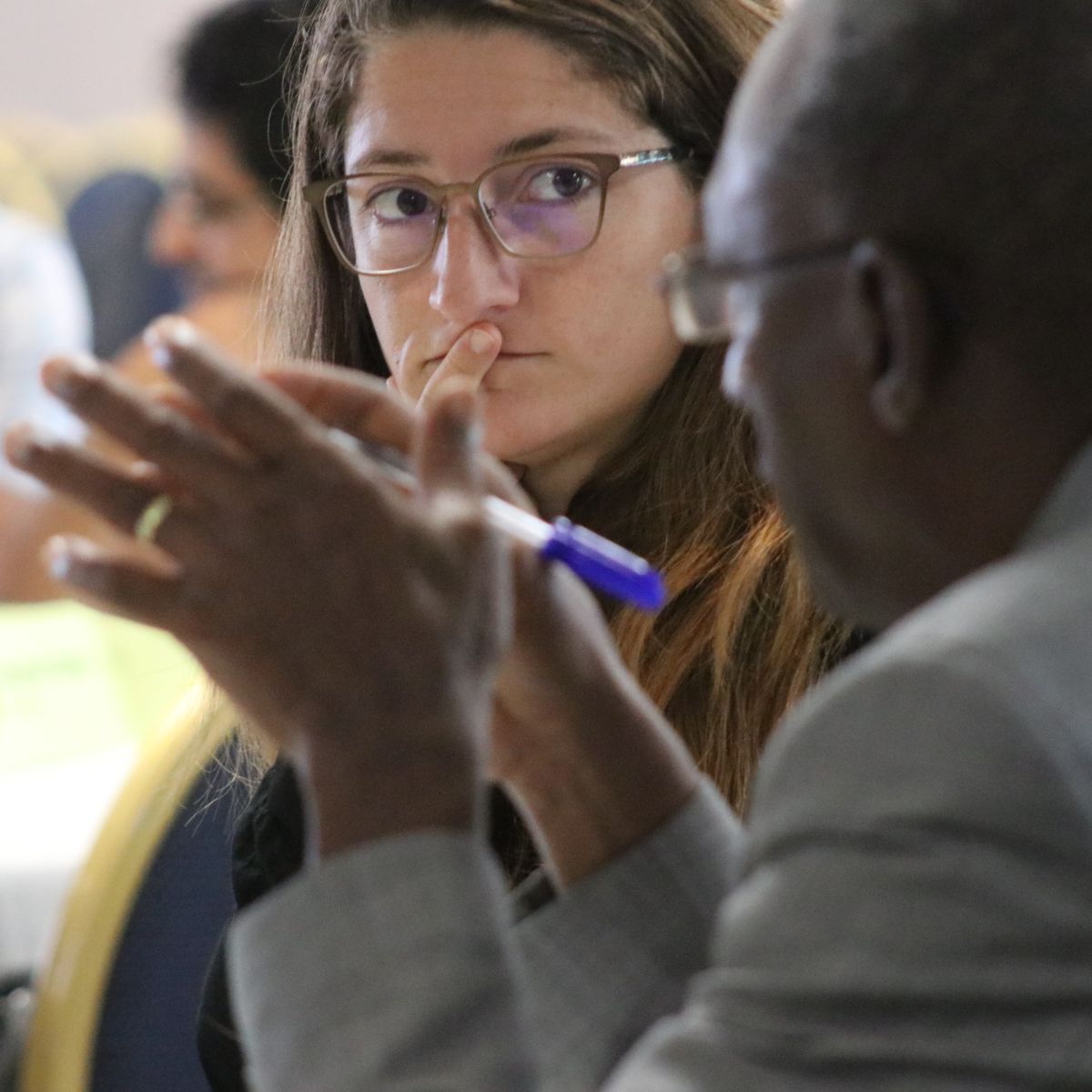 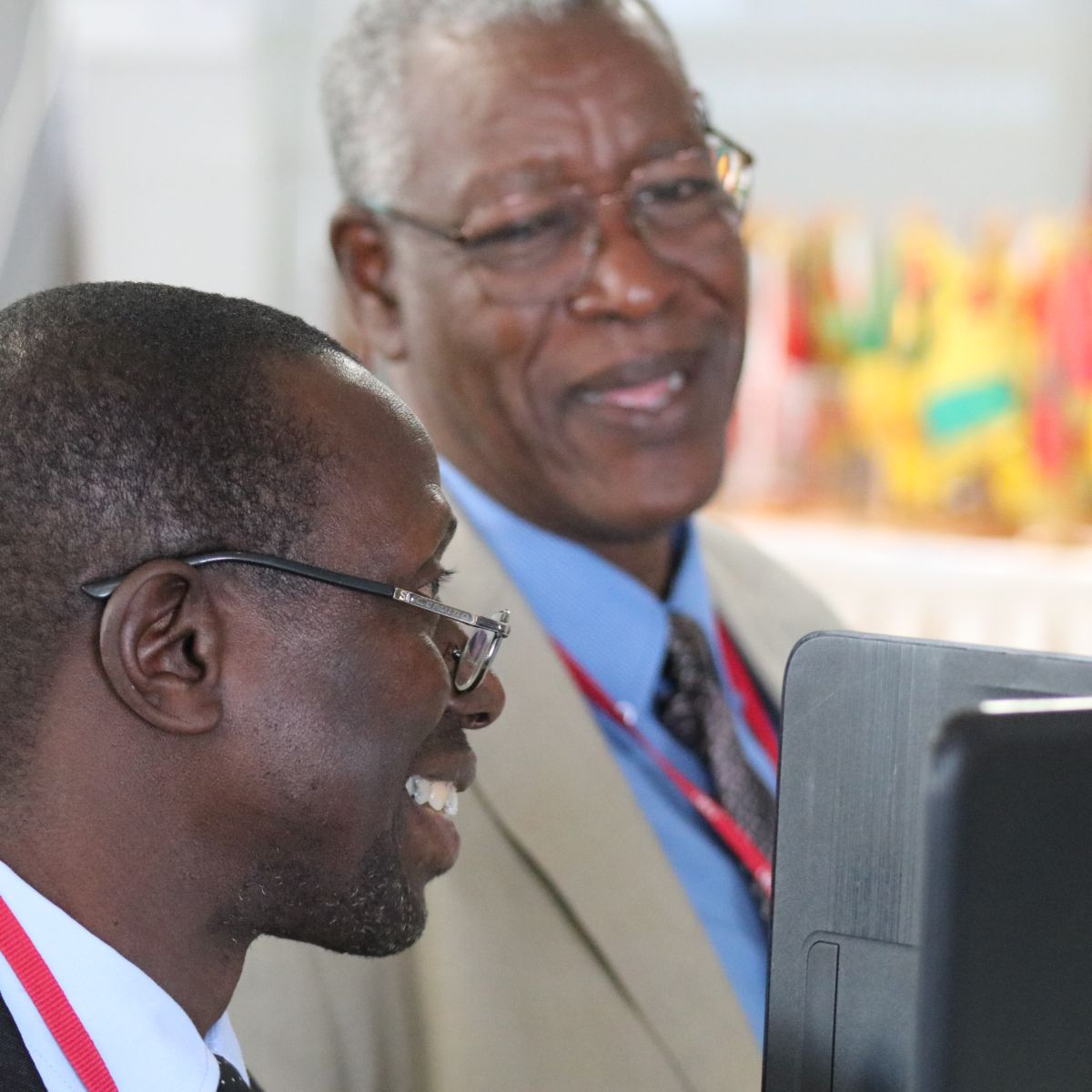 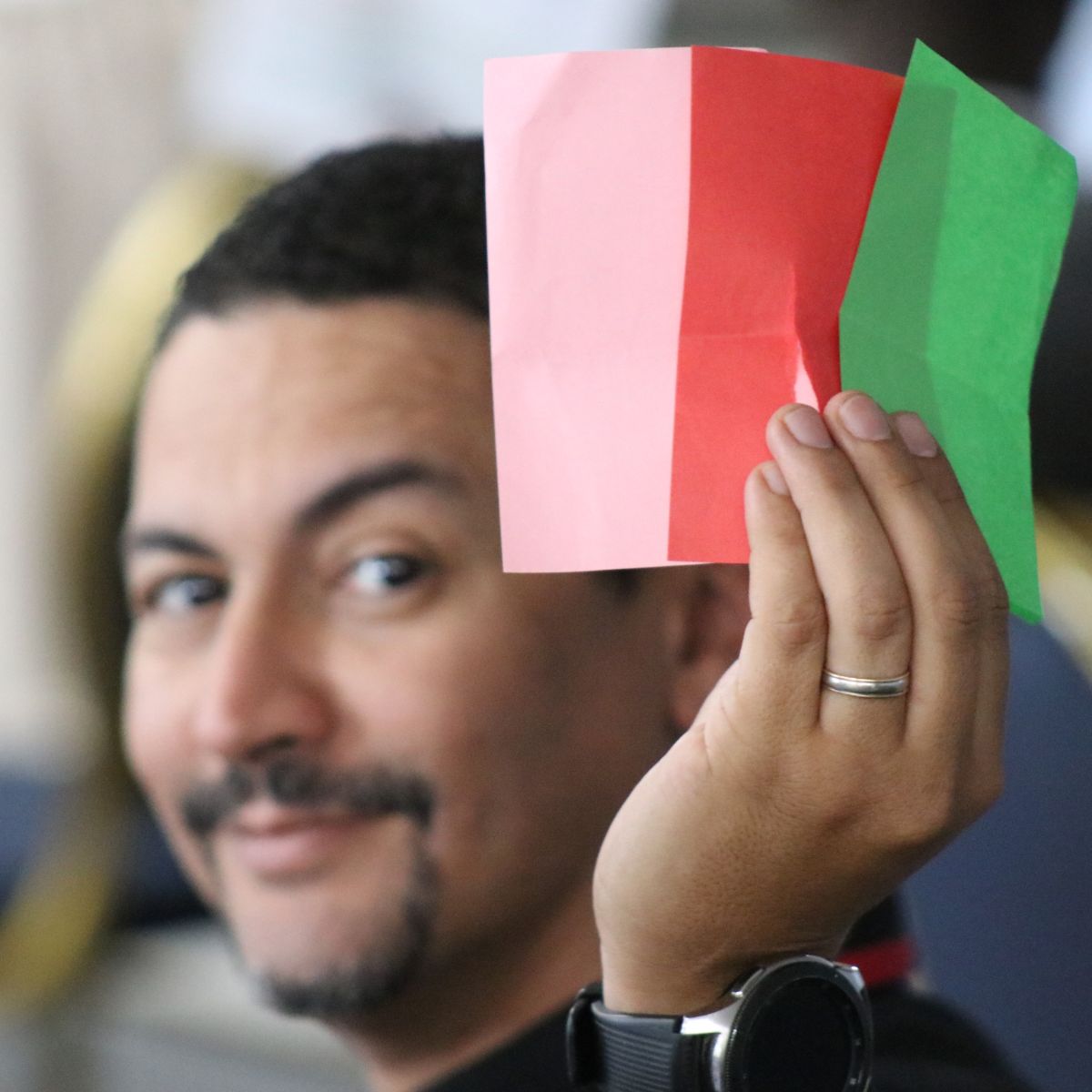 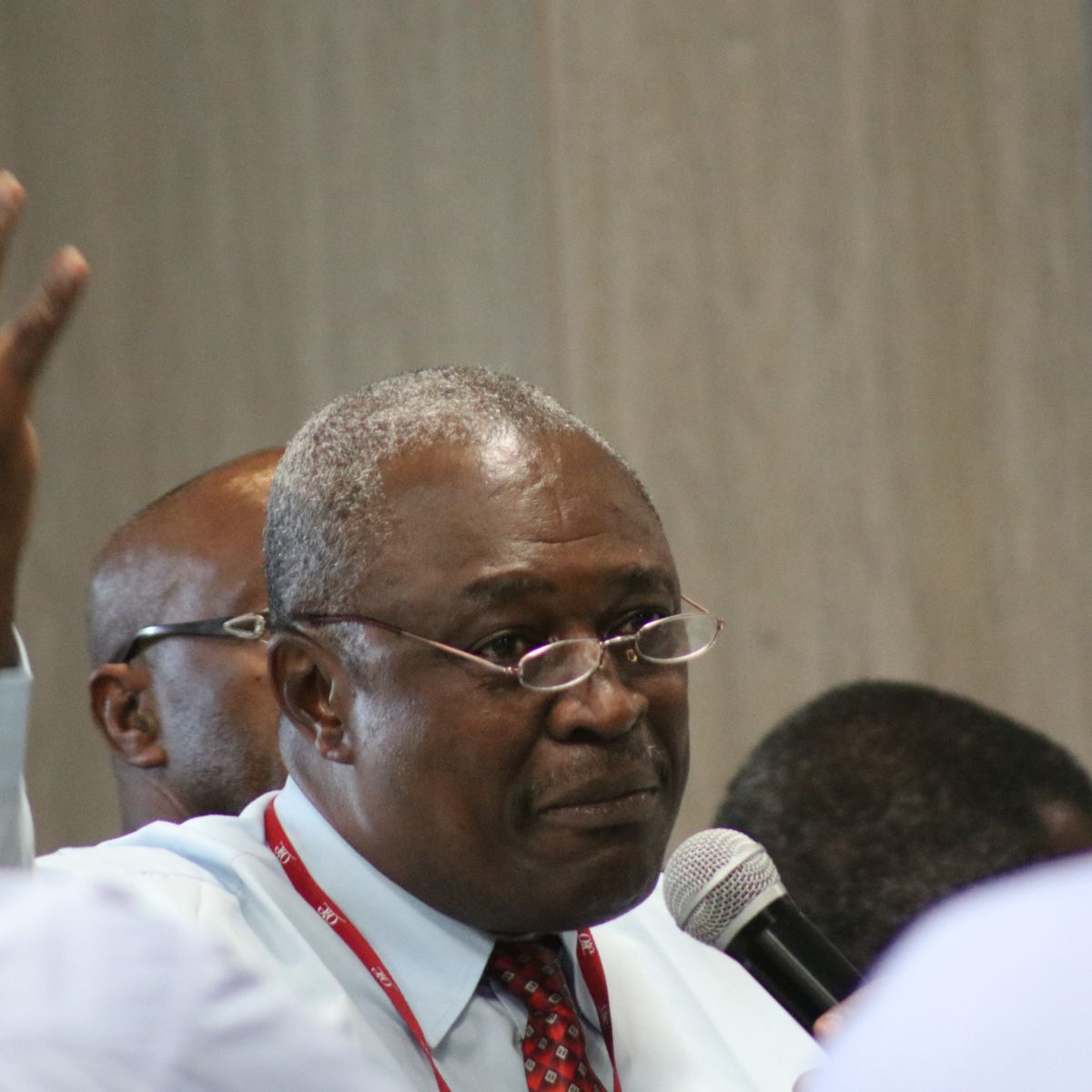 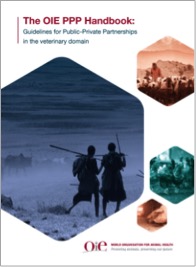 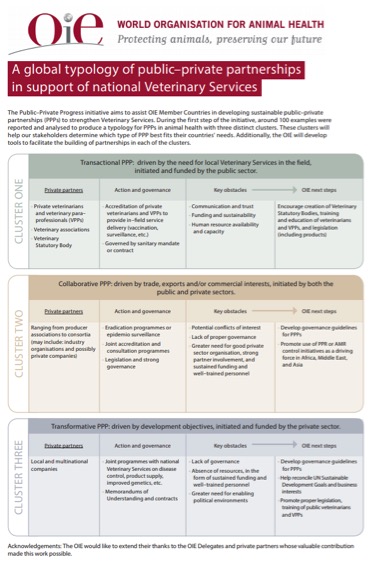 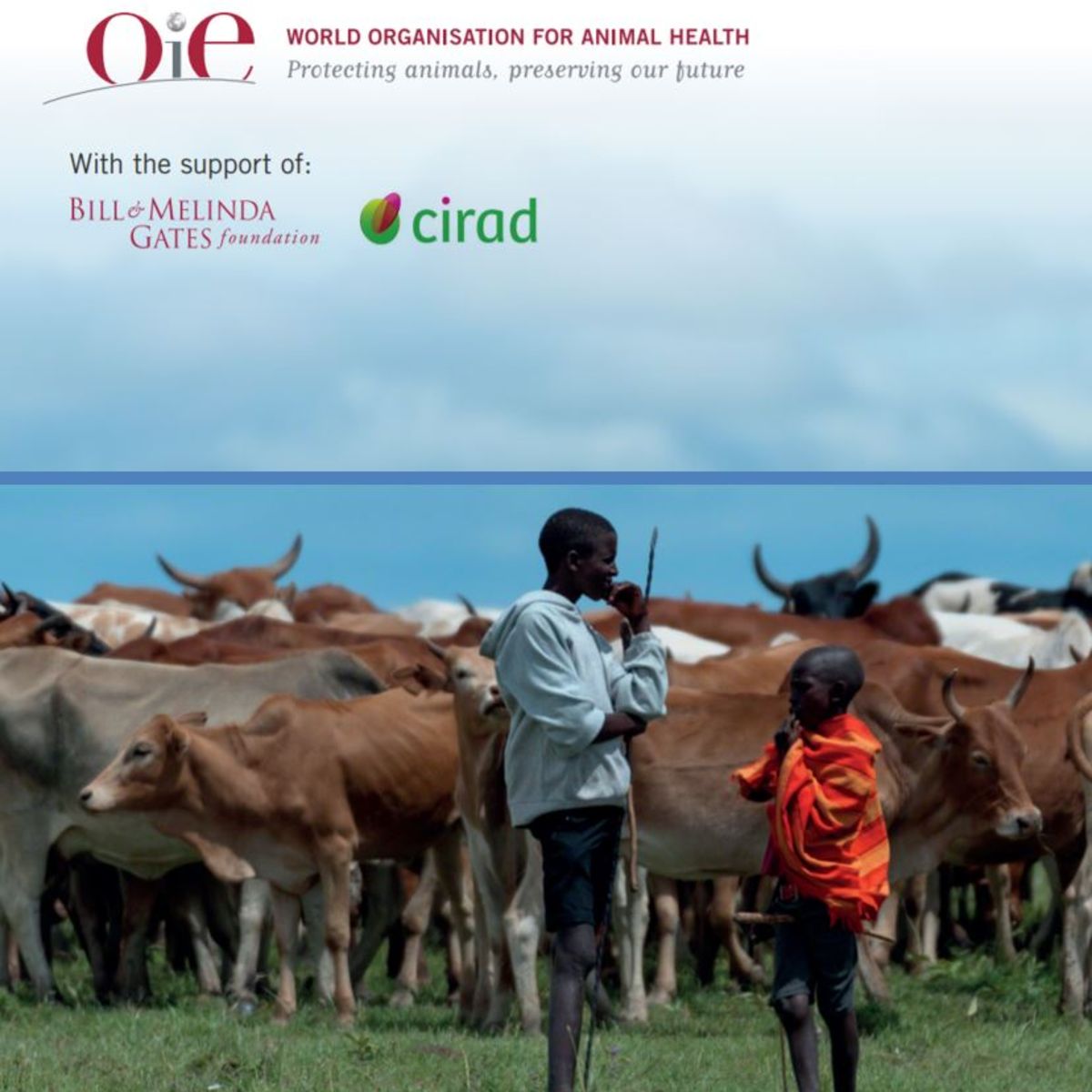