Peste des petits ruminants (PPR) or sheep and goat plague is a contagious fatal viral disease of small ruminants characterized by fever, pneumonia, diarrhea, and inflammation of the respiratory and digestive tracts. The morbidity and mortality rates of PPR can reach up to 100%.

Therefore, it has a severe socio-economic impact in the livestock industry in countries whose economy relies on small ruminants, particularly in endemic poor countries.

After the successful global eradication of rinderpest in 2011, FAO and OIE have targeted PPR as the next aim for its global eradication. PPR virus (PPRV) primarily infects goats and sheep, but over the last decades the host range of PPRV has been continuously expanding to many other non-natural hosts by unknown mechanisms. Since its first report in 1942 in Cote-d’Ivoire, PPR has spread far beyond its origin in Western Africa. PPRV reemerged in many African countries including Tanzania (2008 & 2013) (Swai et al), Kenya (2014) (Kihu et al), Democratic Republic of Congo and Angola (2012) (Baron et al), and in North Africa such as in Tunisia (2012–2013), Morocco (2015), Algeria (2014) (Kardjadj et al), and Burundi (2017) (Niyokwishimra et al). A risk assessment of PPRV infection in developing countries indicated that ~63% of small ruminants were at risk of infection (Libeau et al). Therefore, over the last two decades, PPR dissemination has increased exponentially. According to OIE data, PPR was reported in 39 countries in 2007, 43 countries in 2013, and is present in over 70 countries across Asia, Africa, and Europe. 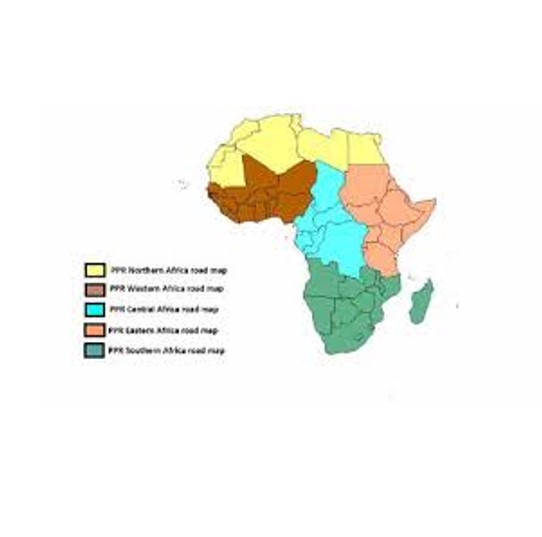 Map. Five regions of Africa identified in the Pan-African PPR programme and the FAO/OIE GCES.

OIE and FAO have identified PPR as the next target for global eradication by 2030.

Global consensus has been reached on the need to control and eradicate PPR. The PPR Global Control and Eradication Strategy (PPR GCES) was endorsed at the International Conference for the Control and Eradication of PPR, organized by FAO and OIE, and held in Abidjan, Côte d’Ivoire, 31 March – 2 April 2015. Eradication of the disease by 2030 is its goal. The strengthening of veterinary services (VS) envisaged in support of stamping out PPR will also help to control other small ruminant diseases prioritized by stakeholders. The push for PPR global eradication is framed as a 15-year process running to 2030. The first five-year PPR Global Eradication Programme (PPR GEP) lays the foundation for implementing the strategy. The activities of these first five years influence, and are complementary to achieving, the goals and targets set out in the 2030 Agenda for Sustainable Development. The PPR GEP aims to work with partners to strengthen implementation models, and to reactivate and build on the partnerships forged by the Global Rinderpest Eradication Programme (GREP). The PPR/GEP, as part of the PPR/GCES more widely, is a multi-country, multi-stage process that will decrease epidemiological risk levels and increase prevention and control. The four stages it sets out involve assessment, control, eradication and maintenance of PPR-free status: 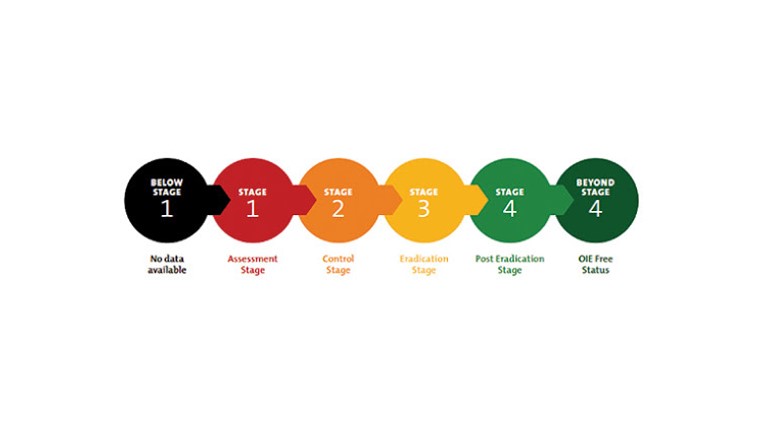 Fig. Progressive PPR control and eradication – the four stages of the PPR GCES.

OIE Collaborating Centre for the quality control of veterinary vaccines 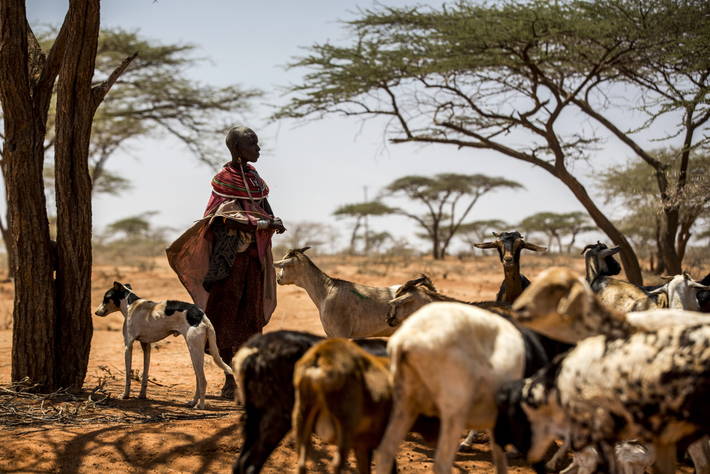 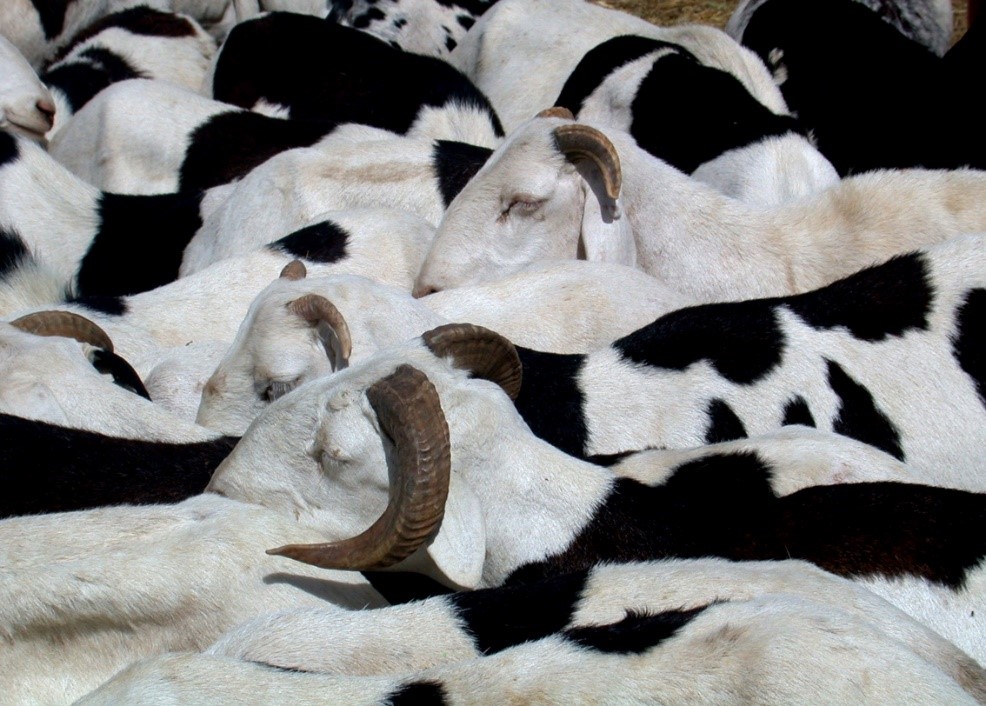 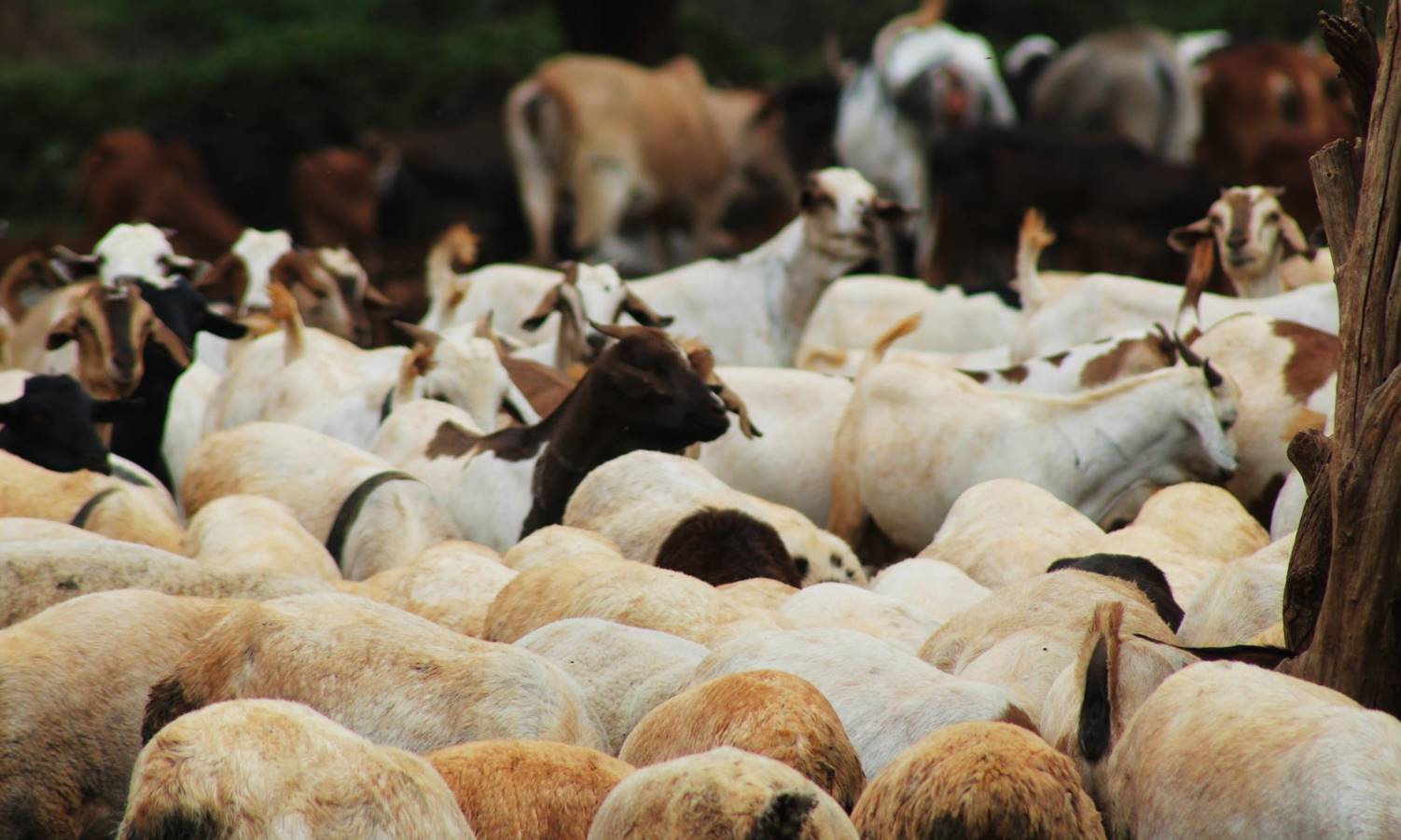 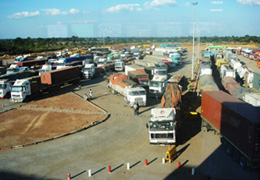 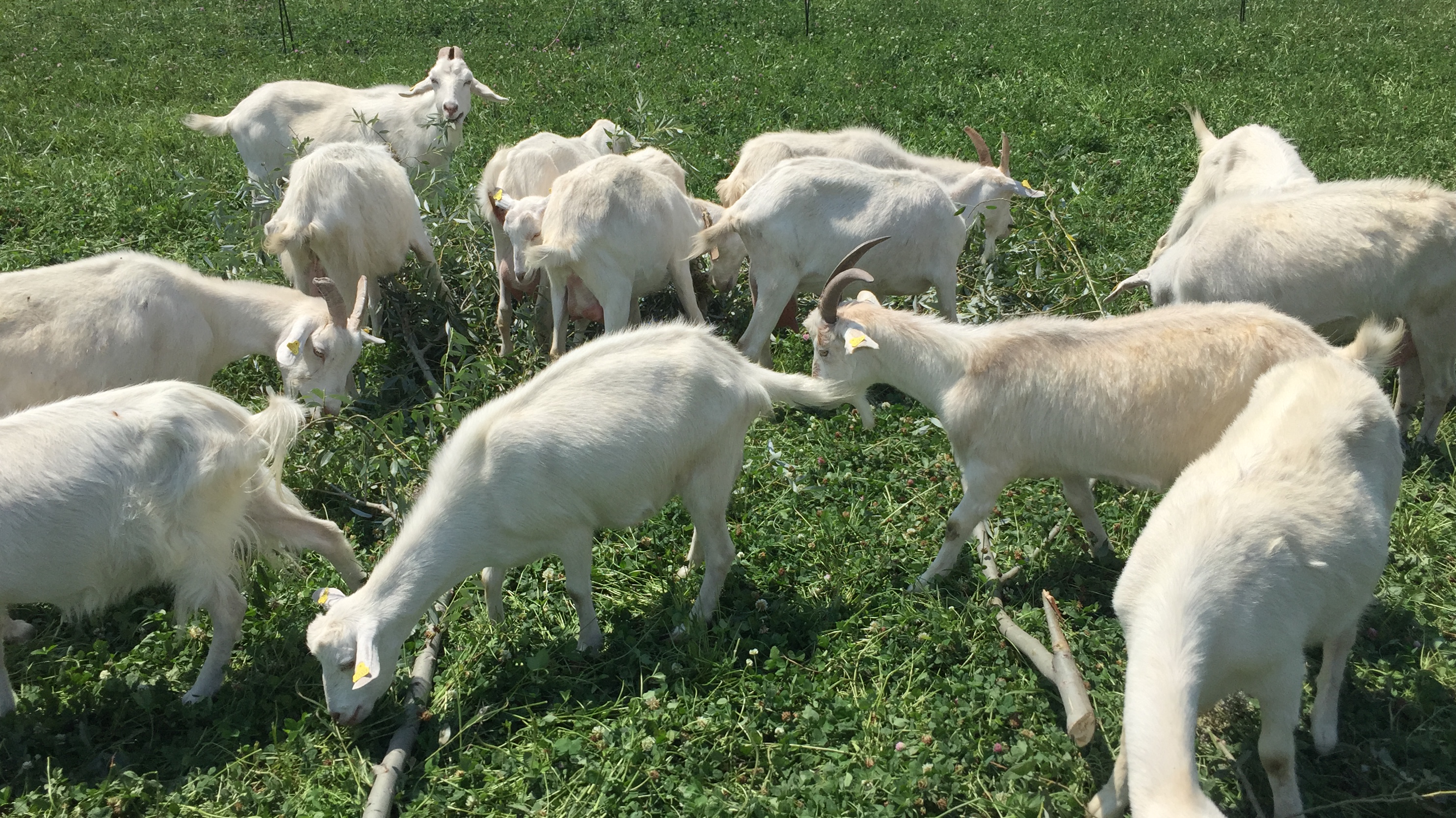