Viral haemorrhagic fever surveillance is made fun in a collaborative game

The recent Ebola epidemics in Guinea and the Democratic Republic of Congo have underscored the importance of early outbreak detection and preparedness systems for disease threats. The EBO-SURSY Project, funded by the European Union and coordinated by the World Organization for Animal Health (OIE) with partners French Agricultural Research Centre for International Development (CIRAD), French National Research Institute for Sustainable Development (IRD), and the Institut Pasteur, are launching the testing phase of a newly created card game Alerte. This educational tool will be used to sensitize field agents involved in the disease surveillance chain in 10 African countries to recognize and respond to haemorrhagic fever outbreaks in wildlife. 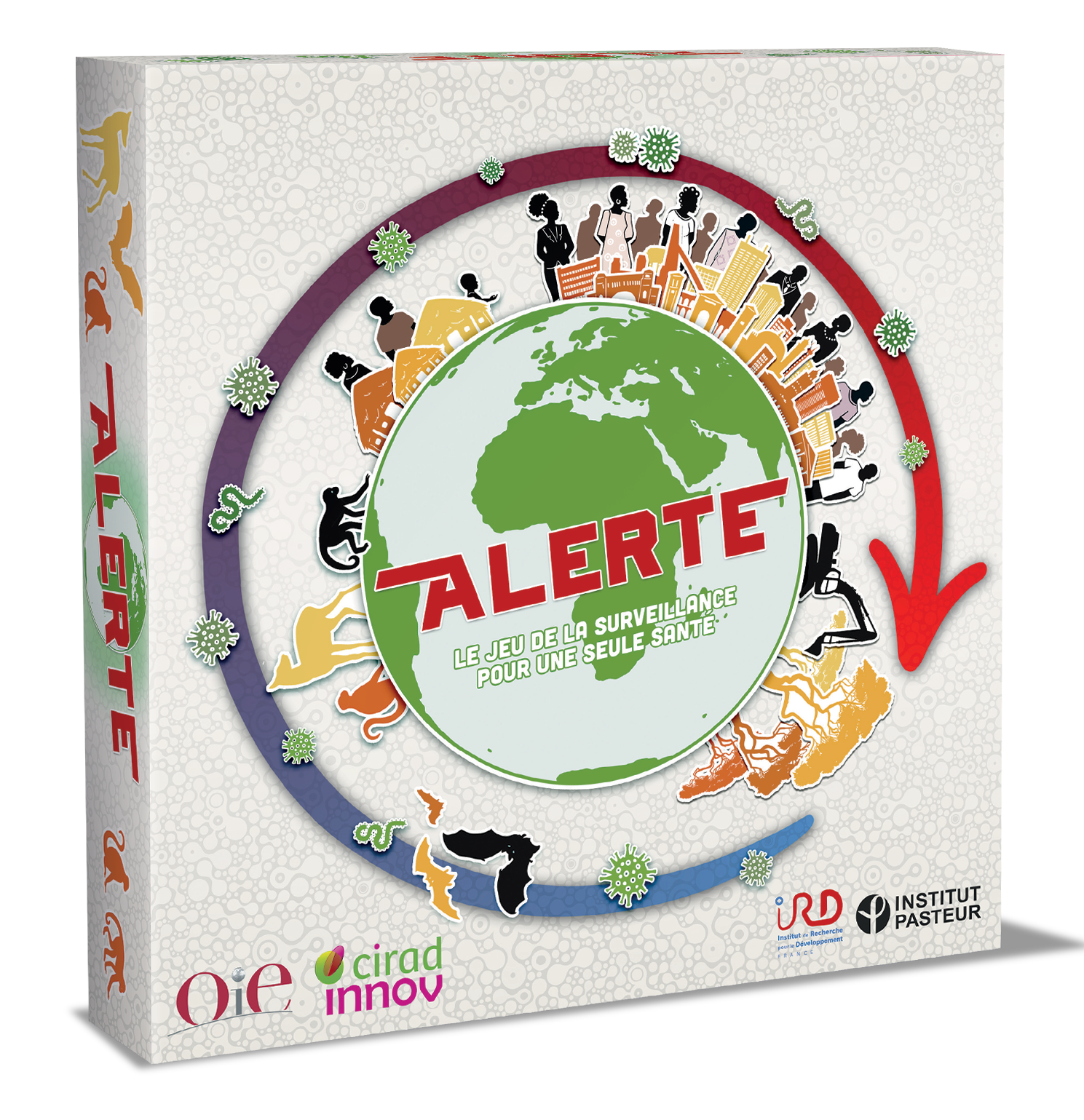 Figure 1 Alerte will be disseminated in rural communities within West and Central Africa who regularly come into contact with wildlife.

Alerte was developed through the organisation Bioviva, a specialist in educational game development, to increase the knowledge of communities living near or in national parks and forested areas, and professionals working at the human-animal-environment interface, such as veterinarians and wildlife authorities. By better understanding their role in the surveillance chain, communities and professionals will feel more empowered to recognize and report animal diseases or unusual animal occurrences to local health authorities. The quicker local health authorities are aware of animal diseases, the more reactive the surveillance chain and human health systems can be in preparing for a disease outbreak in humans.

Sometimes referred to as a ‘serious game’ because of its educational nature, Alerte is adapted specifically to its audience’s context, namely to the African wildlife that may harbour viral haemorrhagic fevers (VHF), such as Ebola. As a collaborative gaming experience, players work together to construct the correct alert and response chain for a VHF outbreak. For example, a player must decide who to notify when a hunter finds a suspicious animal carcass in the forest, and where to place this card in relation to others already on the board. Discussion and debate amongst players is key, not only for winning the game, but for building confidence in each participant to recognize their role in the chain of surveillance.

After over a year of development and internal testing, Alerte is officially being deployed for testing in the context for which it was designed. In Guinea, the game will be tested through EBO-SURSY’s partner CIRAD and their doctoral students who work directly with local communities living in areas with a heightened risk of VHFs. The project hopes that through the in-country testing phase it will receive feedback to improve and finalise the game for further dissemination in EBO-SURSY Project countries and beyond.

While the game will not be publicly available, it will be available for adaptation to other regional contexts and zoonoses. Those interested in seeing the game should contact the EBO-SURSY Project to find out more.