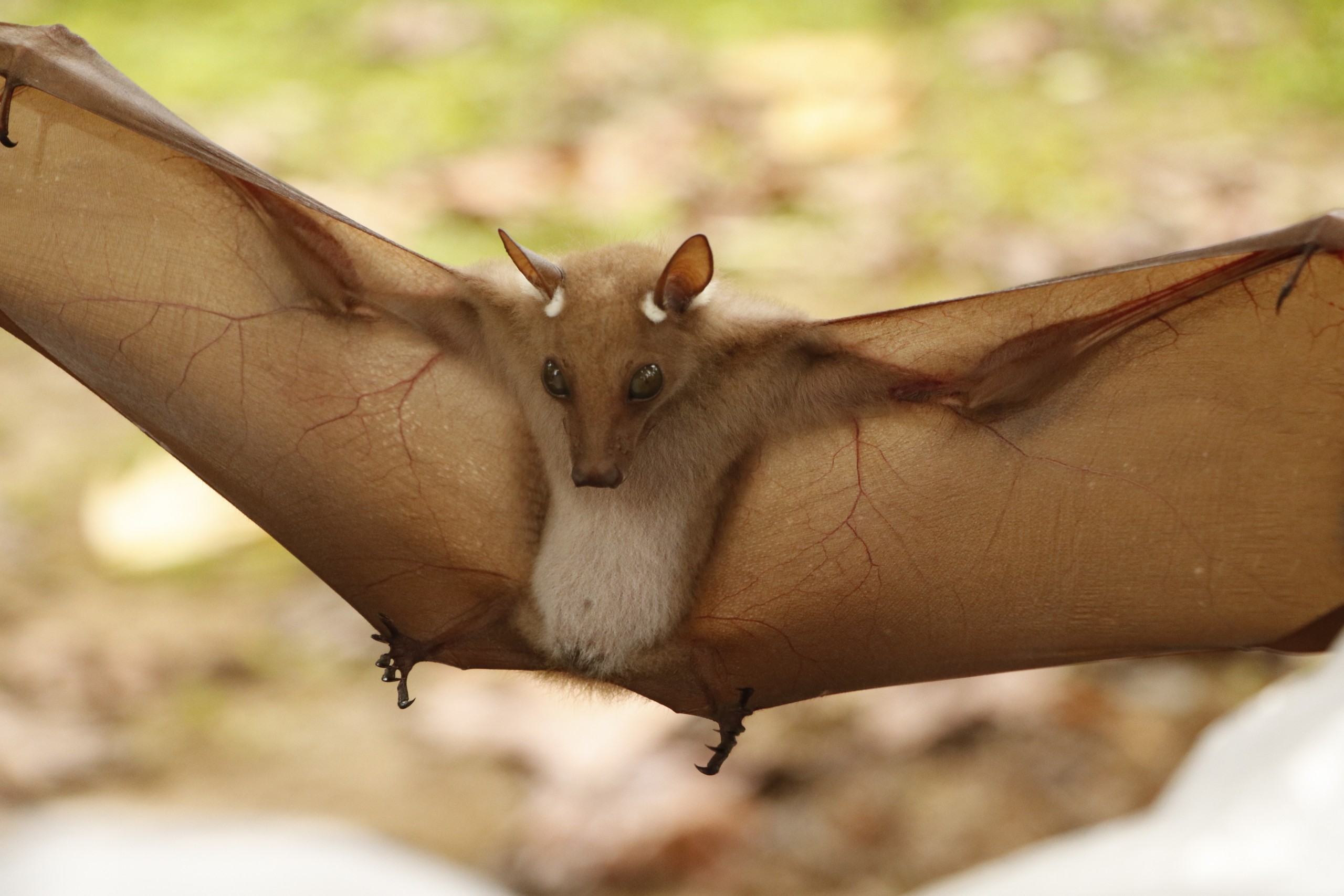 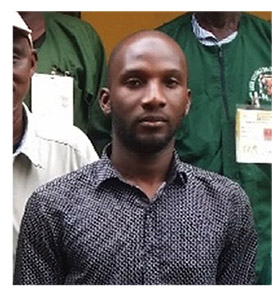 While there are a variety of scientific research endeavors past and present that seek to better understand Ebola Virus Disease (EVD) and its viral cycle, detailed studies of the socio-economic drivers that make people more vulnerable to coming into contact with the disease are far and few between. Seeking to address this gap, as part of the EBO-SURSY1 project the Centre de coopération internationale en recherche agronomique pour le développement (CIRAD) and the Institut Pasteur both supported the field research of Mamadi Drame in support of his Master’s Degree in the Integrated Management of Tropical Animal Diseases at the Ecole National Vétérinaire de Toulouse and the Université Paul Sabatier. Focused on the socio-economic and cultural practices of communities living in close contact with wild animals, the study aimed to understand what motivates bushmeat consumption and community perceptions of surveillance practices as well as identify other types of contact that put communities at risk.

In certain rural areas near large forests and protected areas, communities are often in regular contact with wild animals like bats, (the presumed reservoir of EVD), great apes, and duiker antelopes, which can, if infected, transmit the illness to humans through their blood and bodily fluids. These populations are at risk of contracting zoonotic diseases if they consume or are in direct contact with infected animals or their carcasses.

This is why the Food and Agriculture Organization of the United Nations (FAO) discourages the hunting, preparation, and consumption of bats as well as the consumption of and direct contact with other wild animals found dead or sick. In this context, the ability of communities and technical workers to protect themselves depends on their access to information.

With the goal of understanding existing community knowledge and identifying the practices that increase the risk of animal-human disease transfer, this study was based on interviews with 23 households, 9 hunters, and 13 technical service members.  Mamadi Drame’s research concluded that the first motivator of bush meat consumption was a lack of alternative sources of affordable animal protein – a reality made worse by the underdevelopment of the national livestock sector.

Nonetheless, when asked if they could choose to consume any type of animal protein, the majority of individuals interviewed stated they would eat bush meat for cultural reasons and because they preferred the taste of bushmeat over livestock. For a market seller it comes down to a simple equation, “Clients prefer bushmeat; it’s the type of meat they are used to eating. The same way that people from Conakry eat a lot of fish because they are near the sea, forest dwellers like us eat a lot of bushmeat because we are in the forest.”

This consumption also reflects the widespread belief that wild animals cannot carry or transmit diseases and that consuming them might even have health benefits because of their natural diet, which includes medicinal plants. In contrast, hunters, as a result of their personal experiences, and city-dwellers, thanks to their easier access to information, are more likely to avoid eating animals that have been found dead or sick.

While the knowledge of technical services agents was deeply affected by the West Africa Ebola epidemic in 2014, many misconceptions about the origins of the disease persist. Among those interviewed, some stated that “during the Ebola period, we were told that wild animals were involved, otherwise we would not have known that diseases can come from wildlife.” Others suggested that “wild animals can be up to 200 years-old, which means they don’t get sick like humans or domestic animals.” This second point highlights the urgency of raising the awareness not only of communities but also of technical services managers and staff about the risks associated with consuming animals found dead or sick, particularly non-human primates, bats, and duiker antelopes.

"Regardless of what we do, without a surveillance system for both domestic and wild animals, we will never be able to prevent epidemics of animal origin" 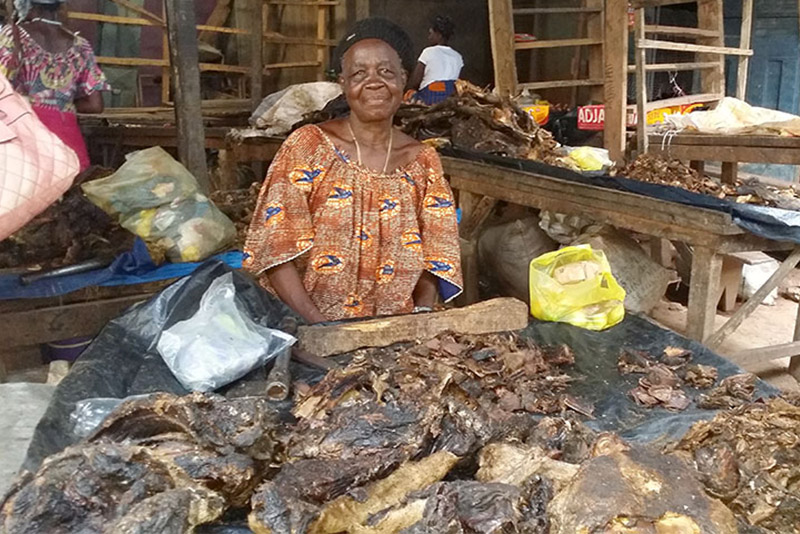 According to one agent within the national Veterinary Services, “the inspection of bushmeat does not interest us because our superiors have clearly told us that our mandate is limited to domestic animals.” On the other hand, managers with the forestry services indicated that they did not have animal health specialists, stating “we normally have to notify Veterinary Services of illnesses found in wildlife,” and “we don’t know how to deal with it [sick wildlife].”

Faced with this reality, Mamadi Drame emphasizes the importance of developing a system of participatory surveillance that sees community members as active partners, integrates both wild and domestic animals, and is built on strong engagement from the animal and human health sectors as well as the services in charge of maintaining ecosystems.

All photos provided by Mamadi Drame

1 With the financial support of the European Union, the OIE-led EBO-SURSY project implemented in coordination with CIRAD, IRD and the Institut Pasteur, aims to reinforce the capacity of national Veterinary Services in ten West and Central African countries to monitor and respond to the Ebola virus as well as four other haemorrhagic fevers – Marburg virus disease, Rift Valley Fever, Crimean-Congo haemorrhagic fever, and Lassa fever. These five illnesses are zoonoses or diseases that can spread from animals to humans.