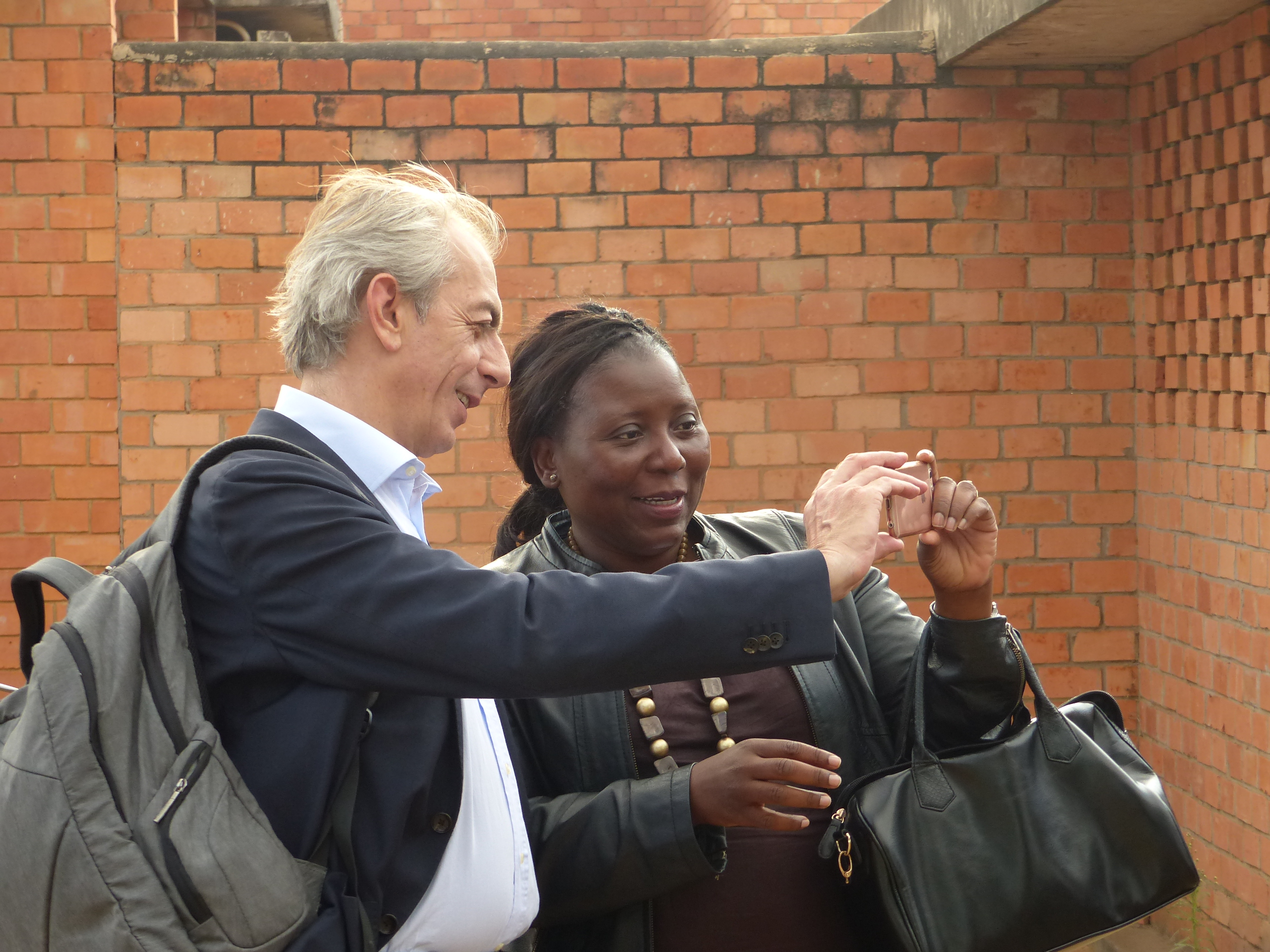 Prof. Fejzic Nihad, Dean of the Veterinary Faculty of the University of Sarajevo in Bosnia & Herzegovina, representing the Network of VEEs of the Mediterranean (REEV-med).

The sixth annual meeting of Deans and Principals of Faculties and Schools of Veterinary Medicine or Science was held in Lusaka, Zambia, from 20 – 21 June 2017. The meeting was hosted by the University of Zambia (UNZA) with the financial support of the OIE. The meeting was officially opened and participants welcomed by the Deputy Vice-Chancellor of the University of Zambia, Prof. Enala Tembo-Mwase.

Chaired by the Dean of the Samora Machel School of Veterinary Medicine, Prof. King Nalubamba, the group, which is henceforth to be known as Association of Southern and Eastern African Veterinary Educational Establishments or ASEVEE, reviewed progress made since the August 2016 meeting in Maputo, Mozambique and updated the 2010 – 2015 (extended to 2017) “Strategic Plan for greater Collaboration and Harmonisation of Veterinary Education between Veterinary Education Establishments within the Region”. Considering that Deans are taken up by a large number of responsibilities, it was decided that it may be better to work through sub-committees, led by one Dean, but with members hailing from within the relevant University departments.

Four concept notes will be drafted by the end of August. The group also reviewed a draft set of terms of reference for the ASEVEE that will be finalised shortly. Linked to this is the decision for the Association to become a paying membership body as OIE support is being phased-out.

The meeting was attended by all Deans and Principals (or their representatives) of Veterinary Faculties and Schools/Colleges from Angola, the Democratic Republic of Congo, Kenya, Madagascar, Malawi, Mozambique, Namibia, South Africa, Tanzania, Uganda, Zambia and Zimbabwe. Given the agreement to adopt new terms of reference, the current Chair of the group remains in power, i.e. the Dean of the School of Veterinary Medicine of the University of Zambia, Prof. King Nalubamba. The first Executive Chairperson and the first Deputy Chair of the ASEVEE will be elected among members before the end of the year.

For the first time, a representative of a similar network of Deans of Veterinary Educational Establishments (VEE) in the Mediterranean (REEV-med) attended the meeting and offered an opportunity to exchange past experiences, lessons learned and future directions between the two networks. 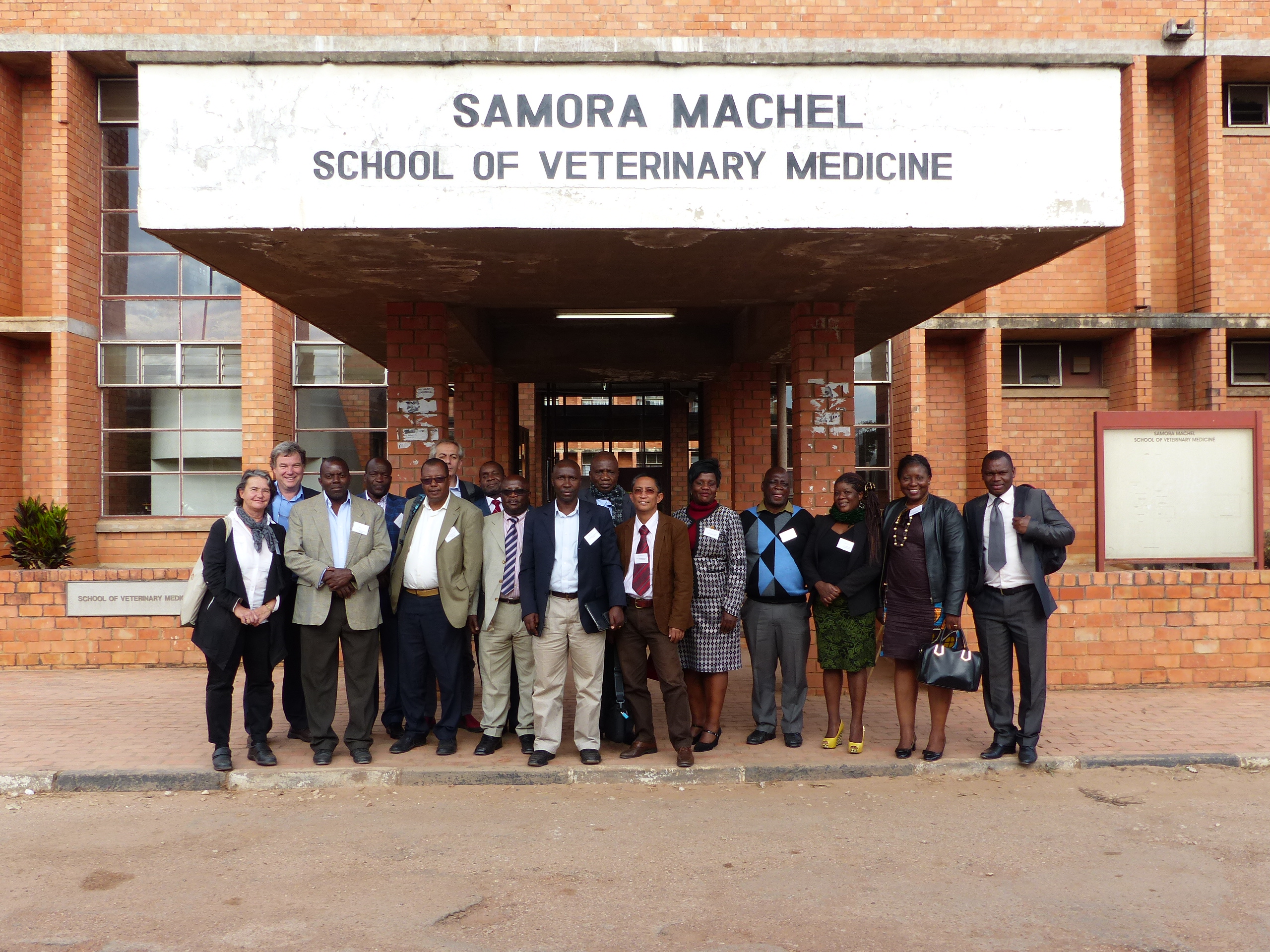 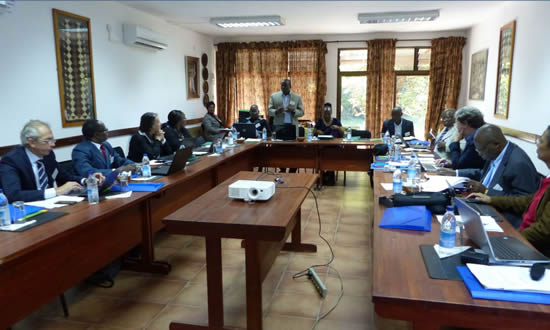 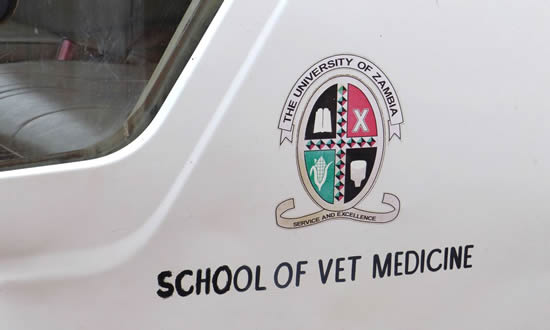